Donald discovers that when it comes to yacht building, it can be a case of 'too many cooks spoil the broth'… 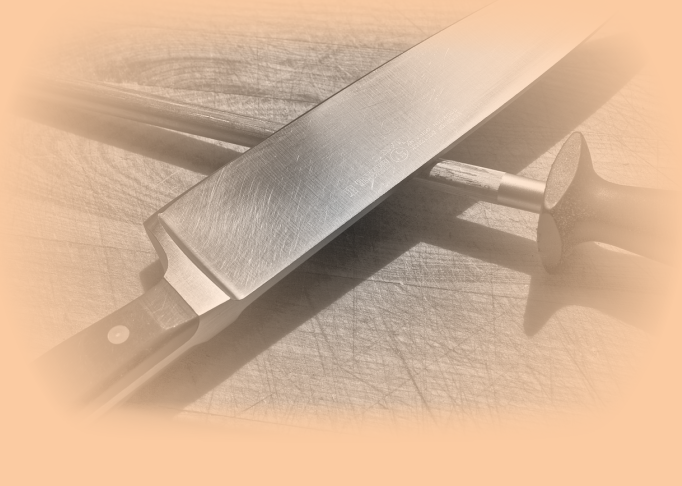 The yacht build seemed to be in constant crisis while Luca, the project manager, was in a state of constant chaos. If Donald believed everything Luca and the yard were saying, the yacht was either the worst project anyone had ever seen or a thing of beauty that would be delivered early or disastrously late. The shipyard’s managing director oozed charm, occasionally hinting at a little subcontractor problem (“nothing to worry about”) which Luca would later report as cataclysmic (“the builder is an idiot, a fool, doesn’t know what he’s doing”).

Donald knew the yacht build would be a challenge. He’d built a house and a business, but something about this yacht-building malarkey made him uneasy. It’s was as if the yard was building a yacht for the first time, which, as it turned out, was actually the case. Although the team had done this many times before individually, they had not done it together or with this workforce. Donald might have been told this but it hadn’t registered. Nigel, his broker, had counselled him, but he knew better. When he had signed the contract Donald had been caught up in the moment; in his mind, he was already sipping something long and cold on the aft end of the yacht before the first sheet of metal had even been cut.

Logically, he knew he was wrong to fantasise. This was a building project. It wasn’t a yacht until she had slipped her moorings and glided across calm waters into the open sea. So why was he always the crash-test dummy? Donald could hardly bear to talk about the subcontractors. Having made his fortune in technology, or at least using it, he was well aware of the evangelical early-technology adopters. For heaven’s sake, they had paid him millions for an ill-conceived clunky business.

Now here he was, seeing his build cost creep ever upwards. Did he really need the latest navionics, whatever that was? Or halogen bulbs … at how much a light fitting? Were there really several hundred sources of light on board? And why couldn’t he get offthe-shelf door handles? Did his designer really need to reflect the spirit of the sea in a bespoke dining table and chairs?

And then there was Shona. Donald was a reasonably good cook and hadn’t succumbed to having a chef in his new life. Only occasionally would he hire someone to prepare a special dinner, which he justified as ‘takeout plus’. However, when at sea, he didn’t see why he should personally be running around for ingredients. He wanted to host, enjoy and entertain, and couldn’t do that if he was stuck in a galley. That’s why he was introduced to Shona, a fellow Scot. Shona was round, barely five feet tall and was a chef who liked eating just as much as cooking. To the untrained ear she had an Edinburgh accent but would growl at anyone who suggested it – and Donald had.

Donald was at the shipyard, in Luca’s cramped project office. It was a small glass cubicle with white uPVC double glazing panels. Shona had at first tried to close the door gently and it wouldn’t shut, so she slammed it instead and the cubicle shook. But Donald knew that despite her terrifying reputation, Shona was a magician in the kitchen. If there had been a Hogwarts School of Cooking she would have been star pupil. Luca, Donald’s captain and project manager, followed Shona into the project office. They kissed on the cheek. Left, right and left again. They were there to discuss the design of the galley, which soon became rather tricky.

A bigger galley would eat into valuable guest space on the main deck and truncate the main salon, and the yard and captain were keen on a narrow space with an efficient use of the limited volume. Shona wasn’t that big, they reasoned. Small chef, small galley. Big mistake. Shona didn’t need to say anything. The look she threw Luca instantly revealed that she was not a happy bunny. Donald thought, wisely, that if he was to entertain well, Shona would need somewhere where meals could be prepared, plated and served in a single swift move, not two plates at a time. That required a large worktop surface clear of modern gadgetry.

Shona valued and craved those work surfaces to the extent that she surrendered her demand for a Heston Blumenthal-style liquid nitrogen bath. Luca’s staccato became even more exasperated than usual.

“That’s going be another change order. That wall is going to have to be moved. The piping. The electrics, not to mention the additional galley fixtures. It’s going to cost. We’ll save a little on the lounge but I think we’ll be delayed by two months.” “Let’s try and squeeze them a little on timing,” said Donald casually as, in his mind, he saw the build cost go up by another £75,000. He had earlier signed away more than £200,000 in change orders and the yacht was already struggling to get delivered on time given his insistence there would be no yard stunts in trying to mislead the classification society into issuing a sub-500gt certificate. But at least Shona was now happy. Luca most definitely wasn’t.