The sun sets on Donald McLaren’s journey with The Superyacht Group... Or does it? 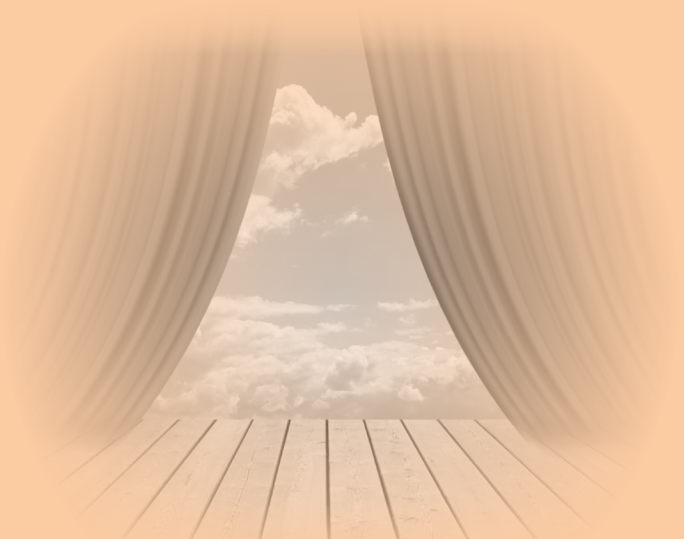 Luca, Donald’s captain for the past 30 years, read the protocol of delivery and acceptance closely.

“… And hereby confirm that the m/y GREENWICH PARK, which is registered in Great Britain at the Port of London, has been delivered by the Sellers to the Buyers in international waters (position 43° 28 minutes N, 007° 27.1 E) at 11:20 hours (GMT) this 26th day of February 2027”. With one swift dash of ink on paper, Luca marked the end of Donald’s ownership of his first and only yacht.

It was 9am. There was a thick covering of snow in Berkeley Square; indeed, there was a thick covering of snow all over England and there had been record freezing temperatures since November. Luca was wrapped up in his old Joshua Kane double-breasted darkgrey Donegal tweed topcoat which he’d bought in Great Portland Street before the brand had become as ubiquitous and well-known as an Alexander McQueen. His commando-soled boots left a distinctive print in the snow and his footsteps sounded like squeezing a plastic bag full of flour. There was very little traffic on the streets, not just because of the terrible weather but also because of the recent ban on private cars in central London. Few people had ventured out but Luca had to get over to Donald’s Mayfair apartment.

Having enjoyed many years of happy sailing, Donald had long learned his lesson and now no longer chartered his yacht to popular music artists of a particular age who had a taste for partying not in keeping with the Zen calmness of his beloved vessel. There was still a scratch in the sky lounge of Greenwich Park, caused by a well-known thrash country musician. Donald could have had it repaired along with all the other damage caused, but as part of the deal to fix the boat Donald had the Grammy-award-winning culprit sign the scratch. Luca had lost count of the number of times Donald had engineered a guest visit to the sky lounge so he could tell the story about how a worldfamous musician had damaged his yacht. Indeed, Donald had become so attached to the scratch that as part of the deal to sell the yacht the panel in question was removed and replaced. The autographed scratch was framed and now adorned the wall in Donald’s apartment, in front of which Luca now stood.

Donald was expecting Luca. By the time Luca had jostled with the elaborate concertina gate of the tiny elevator that could barely hold three people, and had risen to the fifth floor, the door to Donald’s apartment was ajar. Donald could already sense Luca was inside. Having worked together for so many years, there was almost a familial understanding between them. They hadn’t quite reached the stage where they finished each other’s sentences, but they had become very close and often joked about the red-trousered man who had tried to bribe Luca when they were first building Greenwich Park.

“Come into my office, Luca.” Donald’s voice was not as rich as it had been in the late 1990s but it was familiar and still bore all the hallmarks of his working-class south London upbringing. Donald opened the top drawer of his Victorian desk still gleaming from the previous day’s ‘French polish’ and pulled out a 1928 coral orange Parker Duofold fountain pen.

“Now Luca, you won't remember this.”

Donald held the pen in his left hand.

“When we signed the original build contract for Greenwich Park, I used this pen, and when we took delivery I used this pen to sign the acceptance papers. Today, when the money hits our account and I call you to confirm it, this is the pen with which I want you to sign the protocol of delivery and acceptance.”

Donald paused. “Yet, I still need to sign one more document.”

There was a single sheet of A4 white paper on the desk. Although digital documents and signatures were now the norm, Donald still preferred paper, pen and ink. Over the years, Luca had learnt to decipher Donald’s documents upside down and now read the words ‘Letter of Intent’. Luca had thought that once Greenwich Park had been sold he would retire. He was now at an age when he did not fancy the uncertainty of getting to know a new owner and a new yacht. It was time to come ashore. Luca had reconciled himself to the closing of the superyacht chapter of his life.

“Sir? Buying another yacht? You surely can’t be thinking about building a new boat? Part of the reason you’ve kept Greenwich Park for so long is because you didn’t enjoy the build process and felt let down by so many people.”

Donald was still sitting down behind his desk. The desk chair was as old as the desk that, it was said, once belonged to Charles Dickens. The provenance of this claim was more than a little sketchy but Donald liked the thought that he might be sitting in the seat from which Dickens had created Twist, Pip, the Pickwick Club and Scrooge.

“Luca, I know I am of an age where I might drop down dead tomorrow but …” Donald again paused for effect. “… I've always had a romantic fascination with the square riggers. By this letter in my hand, the plan is to get Oceanco to build me a 90-metre clipper with more than a nod to Cutty Sark. For the interior, I’ve managed to persuade Sir Adam Lay to sharpen his pencils.”

Luca smiled as he left Donald to head for the closing meeting. He might be closing one chapter, but it was far from the final one …