Lürssen's Project Blue has been launched

The 160m project has been launched at the Bremen shipyard… 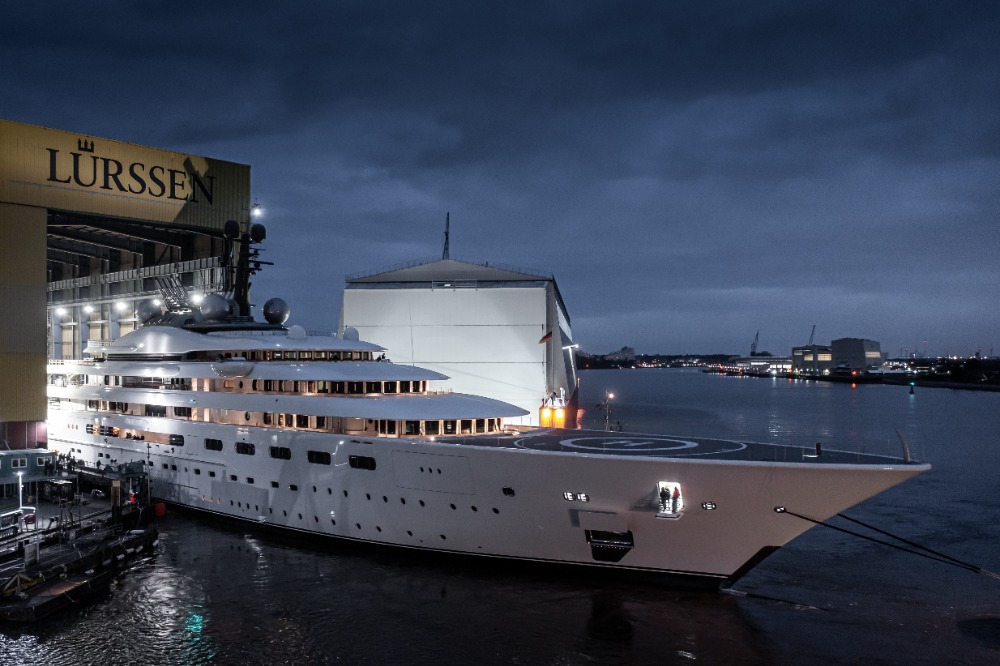 Lürssen has confirmed the launch of Project Blue, which, with an LOA of 160m is set to one of the largest launches of 2022. Most details of the project have yet to be disclosed by Lürssen. 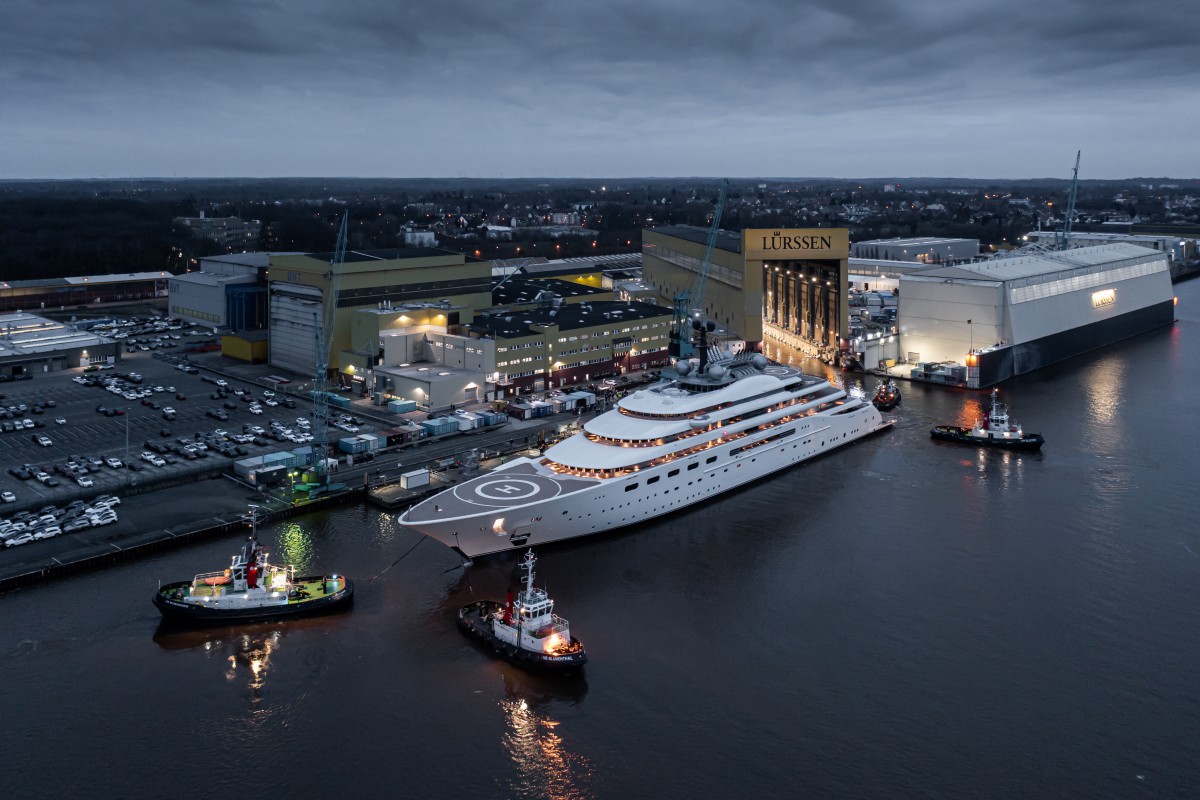 Two of the biggest news updates from Lürssen last year was the announcement of the Project Alice concept, the first concept Lürssen had released in over a decade. The concept detailed a 98m superyacht powered by methanol, with no saloon and a raised superstructure, which hoped to challenge the superyacht industry to think further out of the box when designing concepts. The other story of note was Lürssen's announcement that it was building a superyacht with fuel cell technology, a step towards an industry wide goal of creating an emission free superyacht.

The below video was shared by Lürssen which shows the highlights of Project Blue's launch. 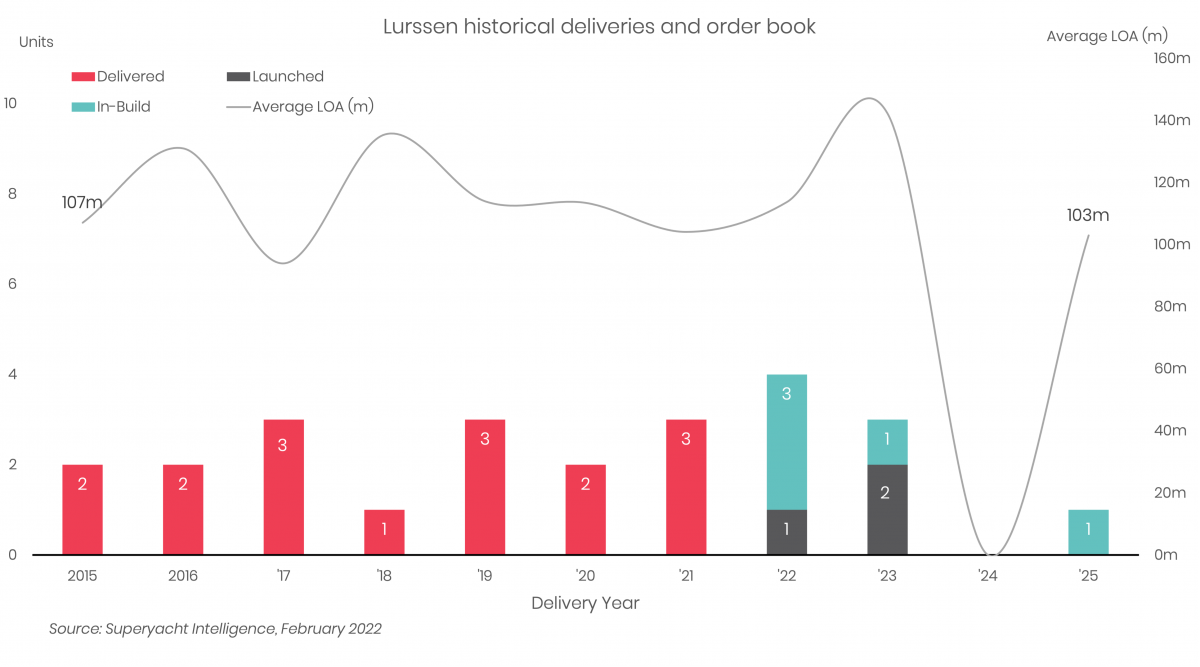 The above graph highlights Lürssen's deliveries since 2015 and their average LOA(m). In the seven years between 2015-2021 Lürssen have on average made two deliveries every year, with the projected order book for 2022 set to go above this, with four projects due to be delivered.

Project Amels 242-07 has been launched