As Donald settles into life on board for the first time, he learns that he has become a person of interest.… 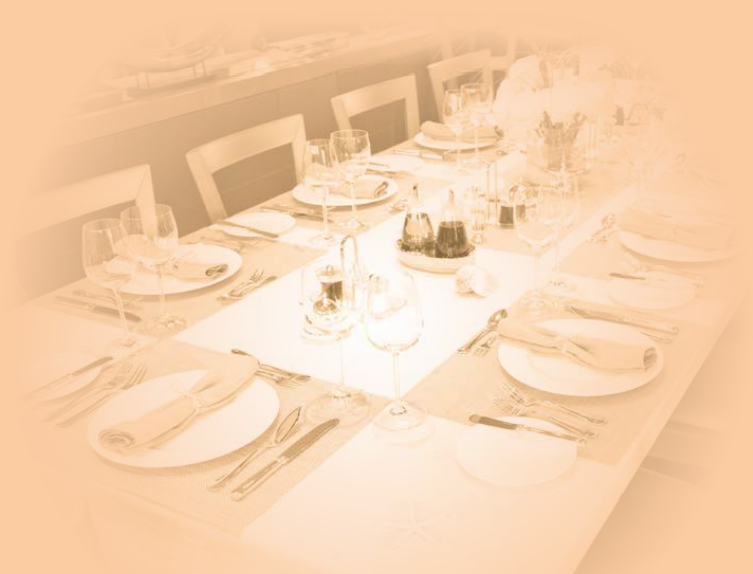 Donald had found his happy place. He was sitting on what could be described as an elevated naughty step on the bridge of Aphrodite. Captain Luca, tall, chiselled and if his skin had a Pantone description it would be ‘Mediterraneansunkissed’, was wearing his maritime whites, a short-sleeved shirt with soft collar and open at the neck. His epaulettes of three straight goldembroidered bars with the fourth looped were worn proudly. Donald was slightly disappointed that the wheel in the wheelhouse was covered in leather that was perhaps better suited to steering a Peugeot 205 GTi. He pondered. Donald loved his pug, black with red go-faster pinstripes down the side, but he was still slightly miffed that Luca was not steering Aphrodite with a huge wagon wheel.

“Go on Luca. Open her up. Let’s do doughnuts,” urged Donald. Luca smiled. Without changing course or speed he said, “It’s not good to upset all the guests on board. A nice gentle cruise, sir.” Within a few short words Luca had established his authority and Donald understood who was the boss in the wheelhouse. He admired that. He was itching to take command but knew that was out of the question.

He realised he knew virtually nothing about yachts. Yes, he loved the shape, he loved the idea, but what was the point if he couldn’t drive the thing? Yet he was still mesmerised by the view to the side and over the shoulder of Luca.

As if out of nowhere, there she was, his sartorial supplier, the stewardess. A glimpse of her was rather shocking and he was quite taken, unnervingly so. Lunch was being served on the aft deck. He made his way to the aft of the yacht, navigating the narrow stairwell from the bridge down a deck and thereafter through the lounge to where lunch was to be served under what he thought was a tarpaulin but was more correctly called a bimini. Lots of new words still to learn. It looked like a tarpaulin, it was white but it hung like a floppy horizontal sail, a trapezium with stainless-steel eyelets attached with stainless-steel, heavyduty carabiners to four tall stainlesssteel poles that shielded the lunch table.

The trapezium shaded the most exquisite, the most bountiful of lunchtime Middle Eastern feasts. Meze just didn’t do it justice. The table was set for six with simple white bone china, devoid of pattern save for a tone-ontone representation of Aphrodite in the style of Botticelli on the broad lip of each plate. Across the well of each plate was laid a crisp white linen table napkin. At the table, Donald was joined by his hosts, open and generous and ridiculously relaxed. And Nigel Broomfield.

“I think,” Donald said to Nigel, “this is probably the first time I’ve seen you not wearing pinstripe.” Nigel laughed, his thin British skin slightly red on the cheek complementing the French blue linen shirt that he effortlessly wore, the three uppermost buttons undone and the sleeves neatly rolled up above the elbow.

The yacht came to a gentle stop. The anchor had been dropped. Captain Luca joined them at the lunch table. Donald looked out to sea and bouncing across the shallow waves was the tender to Aphrodite sporting who would turn out to be the final lunch guest. Nigel recognised the man immediately and clearly wasn’t best pleased. But in away that only he could deflect, he was gracious and welcoming.

“How nice to see you, Daniel,” said Nigel. Shortly afterwards, Donald was to discover the cause of the friction. Nigel and Daniel had some history. Daniel was a new breed of yacht broker. He wasn’t formed on the playing fields of Eton nor refined in the seminar rooms of the ancient universities. He was a student of books that told him how to be a sales superstar or how to master the art of closing the sale. He knew nothing of Shelley or Keats. Actually, Donald knew very little of Shelley or Keats, but he took a little comfort in Nigel’s eloquent DNA.

Lunch was pleasant enough. The food was rustic, and had tomatoes the like of which he had never tasted before. The white wine flowed as readily as the open conversation, which was, on occasion, as fruity as the fruit that was brought for dessert. Throughout lunch, Donald was puzzled by the presence of Daniel. It transpired that Yannis and Daniel had done non-yacht business together over the years, and then the penny dropped. Daniel spoke with an unmistakable Israeli accent with far too many excessive hand and body movements over pronounced vowels.

“So, you like this boat, you should buy it. Yannis, you’re selling it right?” Daniel was rather brash, maybe it was the wine talking. In rugby parlance, Donald was the scrum-half, and Nigel, Luca and Yannis the pack manoeuvring deftly to protect him from Daniel's attempt at a turnover ball. Yannis was deeply embarrassed. Daniel had put the sincerity of his hospitality in doubt and Yannis actually liked Donald. Nigel was more than a little miffed. Yacht brokers’ code: don’t poach other brokers’ clients. Daniel had failed – Donald trusted Nigel and Yannis. Moving away from the lunch table, Captain Luca, who had mastered the art of remaining sober, by feigning the wine-drinking, broke a smile and said, “There are lots of Daniels, but Nigels, Lucas and Yannises, we are few. We happy few, we band of brothers.” Donald grinned. He had never imagined that this Italian could nail Shakespeare.