While the two superyachts feature similar specifications, we look into what it is that sets them apart...…

Move the slider to compare

What both Sunseeker and Mangusta have done right with their 50 metre superyachts, is they’ve understood, and considered, what modern superyacht owners are looking for. On first impression, both vessels connote ideas of a connection to luxury, exploration and comfort, but by delving deeper into the various features and specifications we can better understand how each brand has been tailored to their target market. Both vessels are a fine example of what modern superyacht owners are looking for, with the Mangusta Oceano 50 having made its debut appearance at Monaco Yacht Show 2021 and the Sunseeker 50m Ocean expected to make its debut appearance in 2023.

In the recently released The Superyacht New Build Report we extensively covered just how much activity there is in the market. The demand for superyachts in the 40-60 metre market is enormous and the only question is whether or not the shipyards will be able to deliver on their current orders books on time and on budget. The question is not whether one model is better than the other, specific tastes and personal needs are big enough variables to make that conversation as ambitious as the Ferrari vs Lamborghini argument. A more positive discourse would be to identify what makes the two models so desirable in their own unique and similar ways. 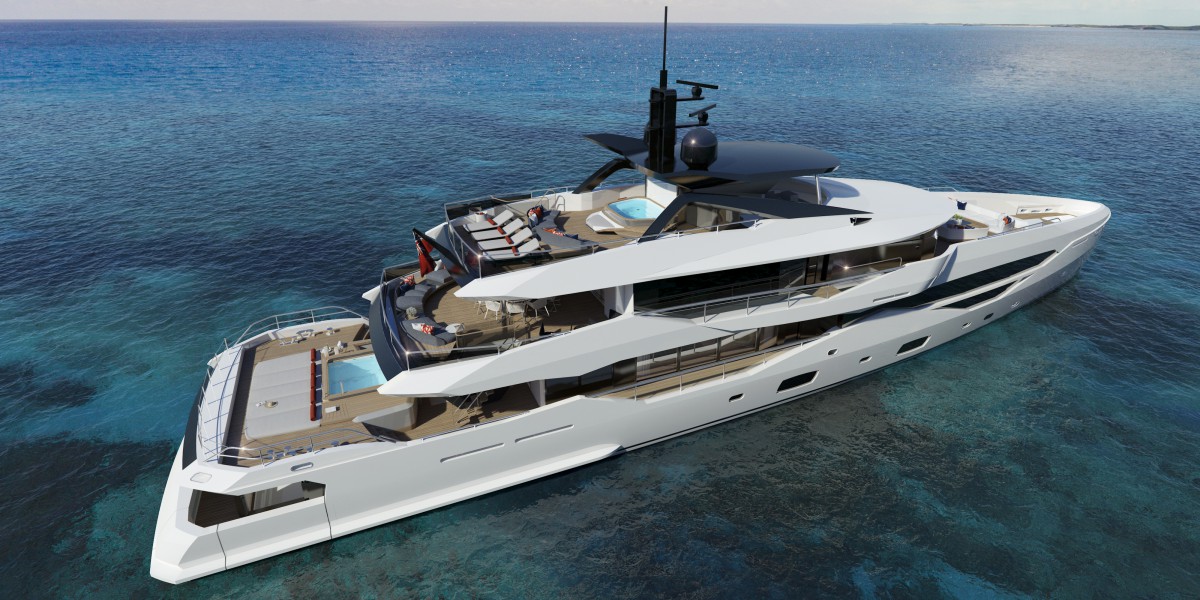 While they are both the same size in LOA and GT, the Sunseeker standard guest configuration is for ten guests in five cabins, with scope for up to 12 to be accommodated depending upon the layout chosen. Meanwhile, the owner of Alisa opted for a five-cabin layout on the lower deck with four guest cabins. The vessel also features a master suite positioned on the main deck which is fitted with an automated balcony overlooking the sea - a fine example of the builders customisable prowess.

There has previously been some speculation of the use of ‘maximum speed’ as a specification when selling superyachts. The argument being that superyachts spend such a small amount of their time at full speed that it would be better to focus on cruising speed and overall fuel consumption. With that being said, the engineering of both superyachts make for an interesting read and comparison. The power on board ‘Alisa’, the first Mangusta 50 Ocean to have launched, comes from two MTU 12V 2000 M86 engines, they produce a top speed of 16 knots and a range of 4,000 nautical miles at a cruising speed of 11 knots. The power on board the Sunseeker also comes from two MTU engines with a PS of 5,280 stemming from shaft propulsion which can carry the vessel to a top speed of 20.5 knots. 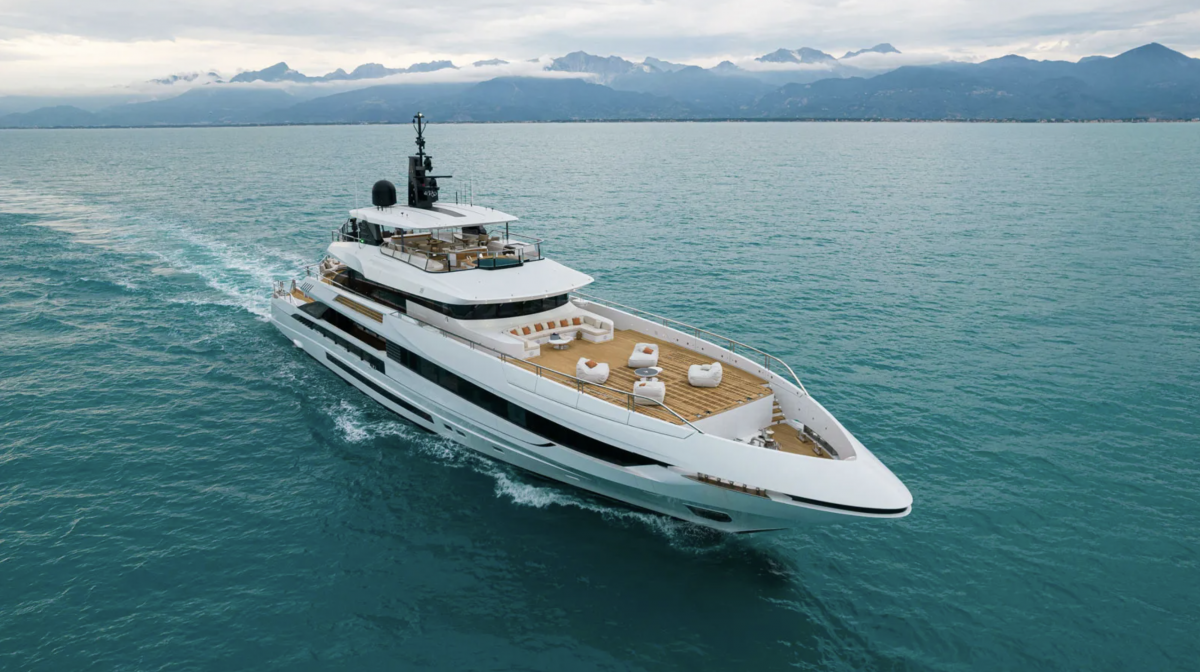 The kind of language that each shipbuilder has used to market the vessel is indicative of their target audience as well as the overall aim and message of the yacht. The Mangusta has been heralded for having a strong, powerful and sleek personality which can offer comfortable cruising at any longitude of the equator. Meanwhile, the Sunseeker retains its iconic exterior lines, and compelling features, but includes a plunge pool on the main deck and beach club with drop down bulwarks. The aim of this yacht is to set a precedent for a new era at Sunseeker and to include the qualities of much larger luxury yachts in a more appreciable form.

The descriptions attached to the vessels are an example of the importance of marketing luxury products and how ship builders from two different countries want to create a theme around their products. It appears that the Italian company believes strength, power and performance are what sells a 50 metre yacht. However, the British company has opted to make space, flexibility and volume the main drivers of their marketing campaign.

As the fleet size grows and the industry is able to capitalise on designs and features which prove popular, there is no doubt that we will start to see more superyachts with unique brand flairs but of largely similar specs and outlines. Hypothetically speaking, if one were able to sit in a coffee shop along the coast of the Mediterranean, and watch superyachts sail across the distant bay over a 50 year period. Do you think they could still point out the distinguishing features of various shipbuilders like they once could in the 70s and 80s, or would they struggle with some of the emerging models?

As one experienced yacht broker noted to SuperyachtNews, “It’s really down to the reputation of the ship builders at the end of the day. I’ve found in my experience that nationality, as well as heritage, plays a big part in making up the difference between two superyachts. Once you get past that, it’s normally about the reputation; what have they done in the past and what are people going to associate them with if they have that boat?”

So essentially, what we have here are two brands with an enormous heritage who have managed to fine tune one particular size of superyacht. While they have many very similar specifications and technical profiles it will be the brand's history and unique flair that will ultimately sell the prospective dream to a potential client.

Refining the market with Moravia Yachting

A buyer's guide to the 40-50m motoryacht segment