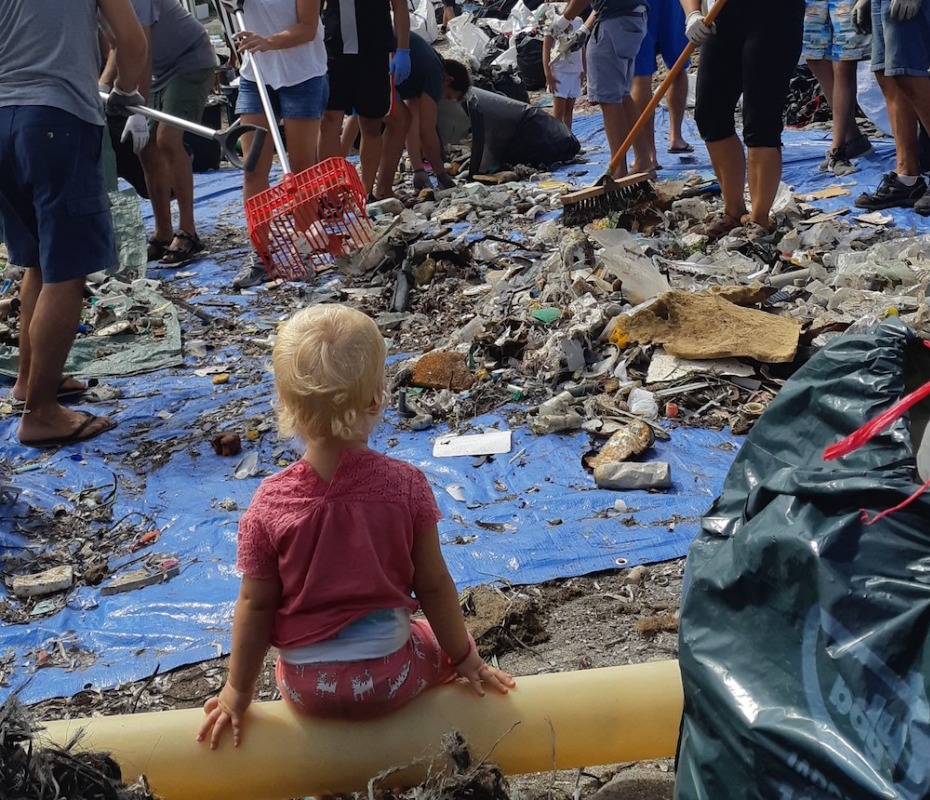 Following the launch of Sunseeker International and The Blue Marine Foundation’s (BLUE) marine environment programme ‘Project Menorca’ in 2018, the British superyacht manufacturing stalwart shares positive updates on the impact of the programme. The programme is an excellent example of what can be achieved when businesses, charities and communities work together towards a shared goal.

“We are delighted to be working with BLUE on this fantastic project; it has already made a substantial difference to Menorca’s marine environment and we’ve seen some incredible results,” comments Andrea Frabetti, CEO of Sunseeker International. “Now that the project is concluding successfully, we are looking forward to working with the charity going forward in order to back its continuing efforts of protecting our oceans and seas globally. My heartfelt thanks go to everyone that continues to support us including our staff, dealers and clients.”

Running for just over two years, Project Menorca has overseen the implementation of a widespread educational programme and several positive environmental initiatives and activities including the reduction in single-use plastics by local fishmongers, 143 beach clean-ups and over 13.5 tonnes of plastic cleared from the island. It has also recently been announced that UNESCO has approved Menorca’s local government application to extend the boundaries of the biosphere reserve zone to also cover its marine habitats up to 12 nautical miles out to sea, making the island the largest marine reserve in the Mediterranean. 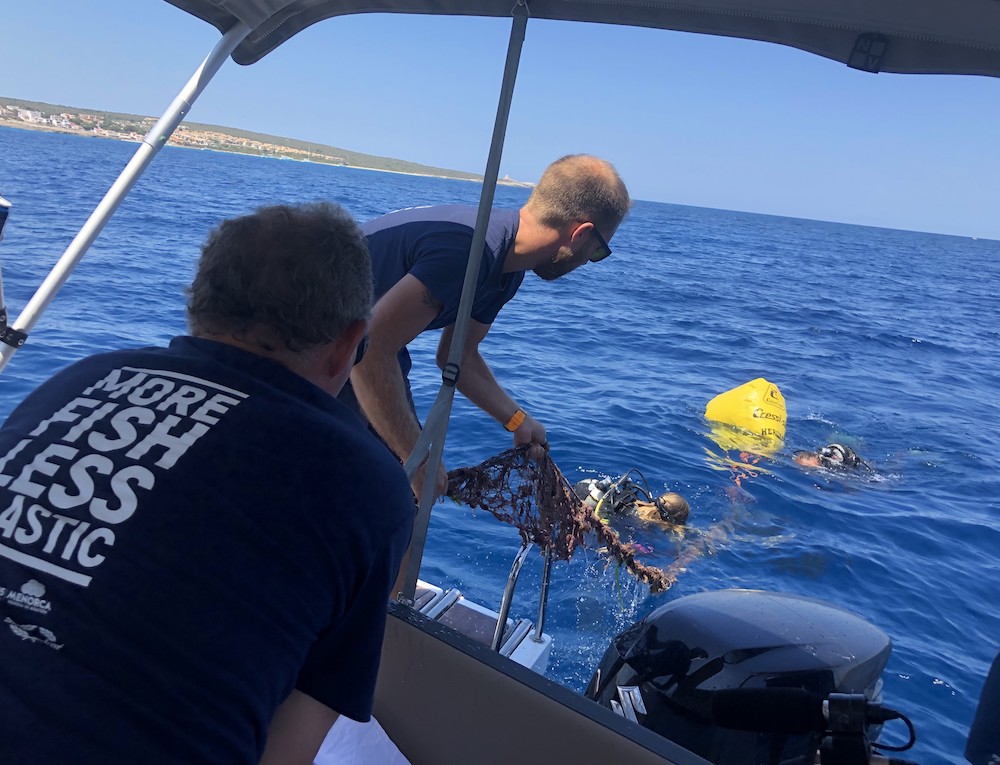 As well as being devised by BLUE and Sunseeker, Project Menorca was supported by the Menorca Preservation Fund (MEPF). The project aims to support local fisherman in creating and maintaining sustainable fish stock, project marine reserves by removing plastics and ghost fishing nets, as well as distributing recyclable materials across the island. It also hopes to raise additional funds to establish a network of eco-moorings to preserve seagrass.

The project also saw the creation of the new ‘Isla dela Aire’ marine protected area (MPA), which protects 7.2km2 of marine habitat, with an estimated 634 species of marine life, from illegal fishing and harmful mooring on Posidonia (seagrass) meadows. Posidonia makes up around 56 per cent of the seabed of the reserve. Indeed the 4.02km2 of Posidonia helps to absorb 725 tonnes of carbon dioxide per year, contributing to the 14,760 tonnes of carbon dioxide that is absorbed by Menorca’s seagrass a whole year on year. The protection of the Posidonia was supported by increased surveillance and patrolling in the protected areas, as well as an extensive education campaign across the island.

There is both an economic and ethical perspective to take on the part of the superyacht community’s engagement in protecting the oceans. On the one hand, without the oceans being in good condition, the superyacht industry will simply cease to exist as owners and guests look elsewhere for their luxury experiences. On the other hand, protecting the oceans is simply the right thing to do. Anyone who has spent time with those in the superyacht industry will know that, certainly for most, the world’s oceans and seas inspire a level of passion quite unlike anything else. To see Sunseeker working so effectively with Menorca’s local community and BLUE is a real inspiration and one that a number of other businesses in this industry should hope to replicate.

A buyer's guide to the 40-50m motoryacht segment

The Buyer Journey: The role of lawyers

Collaborating to co-create the next generation of superyachts