With a quarter of the year gone only 3.6 per cent of scheduled deliveries have been completed… 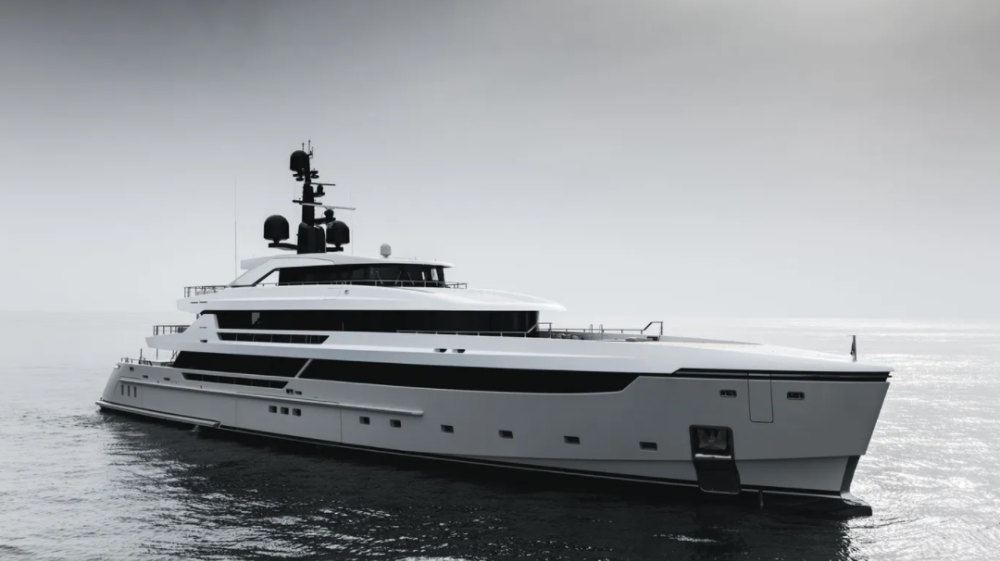 Going into 2022, astute market commentators were all too aware of the impending issues surrounding raw material costs and capacity. That being said, most all stakeholders remained positive about the hypothesised new build output for 2022, assuming rather that the slowdown of deliveries would occur further down the line in 2023 and beyond, however, at this point, it seems that the pinch is being felt far earlier than some had imagined. With 25 per cent of the year having elapsed and only 3.6 per cent of deliveries having been completed, the new build industry is some way off the 266 (figure recently amended to include Ferretti Group) deliveries that the shipyards have scheduled. 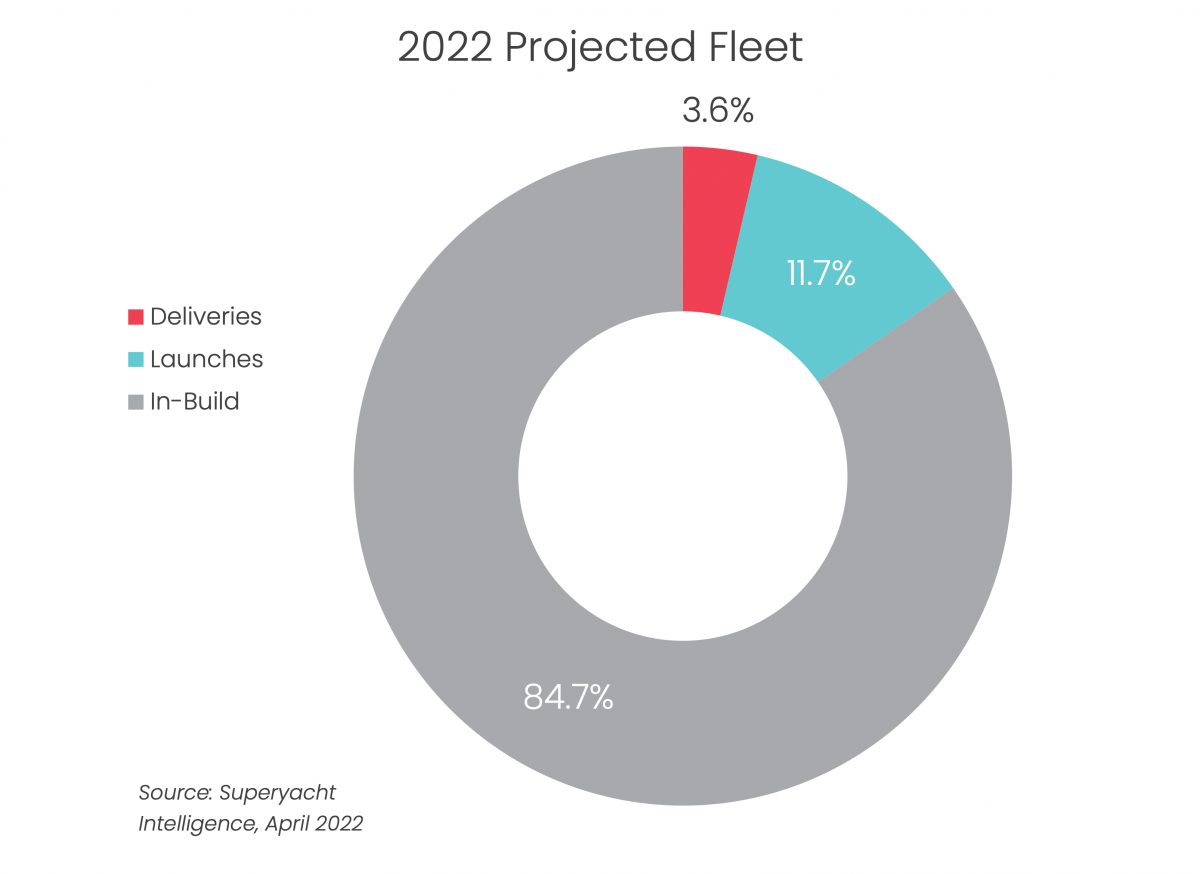 The above graph serves as an excellent visual aid to elucidate exactly how far off the pace the new-build market is in 2022. With only 10 superyachts having been delivered, five of which were delivered in March, there are a further 256 as yet undelivered. True, the market is typically between 10-20 per cent short of its projected deliveries year-on-year, but at the current rate that 10-20 per cent shortfall in projects will be far exceeded.

When one considers launches and deliveries, however, it becomes clear that not all sectors are underperforming to the same degree. Indeed, half of the 90m-plus projects scheduled for delivery in 2022 have been launched, suggesting that this sector is closer to achieving its aims, notwithstanding the fact that this sector is more exposed to the European inability to conduct business with sanctioned Russian individuals and their associates. The 60-90m market is also performing admirably with 39 per cent of deliveries for 2022 having been delivered (three) or launched (eight). By contrast, the smaller size ranges, 30-40m and 40-60m, have delivered and launched far smaller portions of their total scheduled deliveries.

While recent demand for new build projects may be at the highest it has been since before the global financial crisis, month on month deliveries have not returned to the same levels as during the 2000s. That being said, with the average deliveries for March since 2010 being around 6.5 projects, the five deliveries this month do not represent a significant decline, although it is three less than the same period in 2021.

Had the projected number of deliveries in 2022 been more moderate, the delivery figures for 2022 would be less shocking, however, the clearly unrealistic numbers put forward by the new build community stand in stark contrast to the reality of the sector’s performance so far this year and with full order books, in some cases stretching into 2025, one must wonder how the market is likely to cope with added capacity pressure in years to come.

For a more in-depth look into the performance of this sector download The Superyacht New Build Report and be sure to join our membership programme, become part of our community and gain access to our full suite of platforms, publications, events and services by clicking here.

A 35m project with purpose

Custom DY 75 Hybrid is officially in build at Damen Yachting