SuperyachtNews.com - Business - Beyond the symbol

It is important to remember that superyachts are not ethical decision-making entities, they are amoral, and largely loss-making, assets … 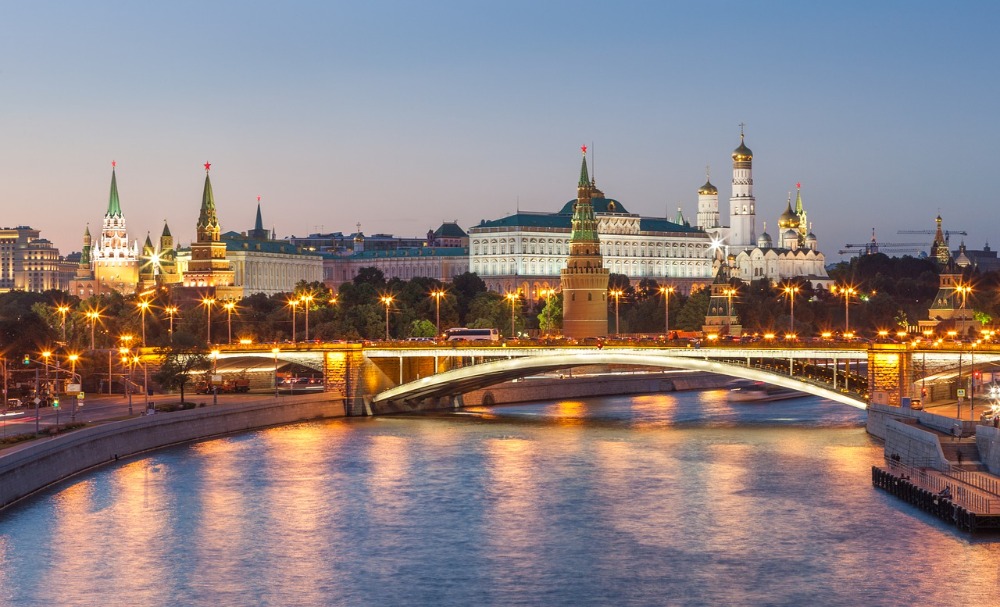 It is not beyond the realms of understanding why the general public and mainstream media have become so interested in superyachts since the Russian invasion of Ukraine and the subsequent sanctions levied at various Russian individuals and their associates. However, it is important to remember that the superyachts themselves are arguably the least impactful assets that sanctioned individuals own, regardless of how politicians may represent them.

They are big and they are incredibly expensive, but in this regard, superyachts are not really any different to certain other assets owned by the globe’s ultra-wealthy class of individuals. In fact, while this is certainly not a message propagated by the superyacht industry itself, once you remove the engines, tenders, submarines and Seabobs, there really isn’t much to distinguish a superyacht from a luxury mansion and in many cases, the yachts have less space, amenities and advanced technology than the homes owned by the same people. Nevertheless, superyachts have become the symbols of ill-begotten Russian wealth for two key reasons. Firstly, you can see them and, secondly, you can track them.

It should be noted at this point that I am by no way advocating for a lessening of pressure on sanctioned individuals or their assets, merely a more objective awareness of what superyachts mean to these people. During an interview with a German news channel, I was asked the question: “What do superyachts mean to their owners and to what extent does their seizure put pressure on Putin and the war?”

Superyachts are arguably the world’s most luxurious and expensive assets, but at the end of the day, they are platforms for leisure, notwithstanding that they can be used to conduct business and so on. However, the notion that their arrests or eventual seizures would have any real impact on Putin’s determination to continue his war in Ukraine is somewhat farcical. At their most simplistic, the sanctions have been created to place economic pressure on Putin and Russia by cutting certain individuals off from international markets and access to finances that may be co-opted for the war effort.

True, if one were to sell some of the largest Russian-owned superyachts in the world, it is possible that a significant amount of money could be raised, but how significant would that sum be in comparison to the price of a war? One estimate provided by Consultancy.eu suggests that the war is costing Russia, in expenses and losses, around €20 billion a day.

Taking the potential sale of these assets out of the equation, almost all superyachts are loss-making. It is not for no reason that the superyacht market often refers to ‘the mitigation of costs’ rather than the generation of revenue. Freezing/arresting these assets does not really have much of a tangible impact on the Russian economy's access to wealth, other than to inconvenience a certain number of Russian owners, which admittedly it does.

The arresting of superyachts, from a political perspective, is an easy win. Governments around the world can be seen to be assertive against individuals with connections to the Russian economy and Kremlin, albeit with varying degrees of separation. However, for now, it has not even been suggested what said governments plan to do with the assets. It is perfectly feasible that these assets might become political bargaining chips, but how important are these chips really to the only person whose opinion matters, Putin? Could it be that for lack of legal proceedings and the eventual cessation of the war in Ukraine that the assets are simply returned to their owners? Or is it likely that the assets will eventually be seized and sold? In which case, will the proceeds be used to support the regeneration of Ukraine, or will the proceeds be kept to line the pockets of governments and fill holes left by their own policies?