As 2022 wears on, the unbridled optimism expressed at the tail end of 2021 begins to feel naïve… 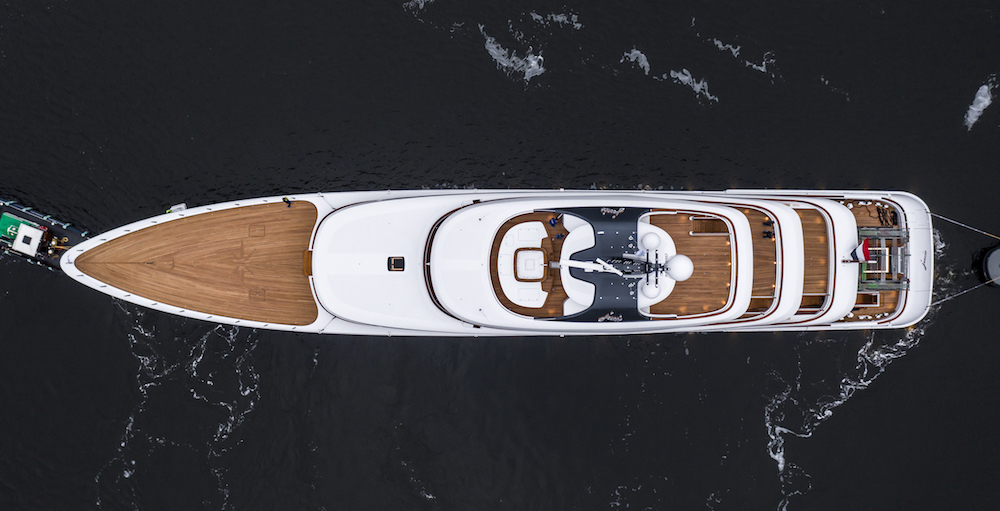 The unbridled optimism that characterised the new build sector’s outlook at the tail end of 2021 now feels somewhat naïve. Had you spoken to most market commentators around Christmas (even the more cynical) you would have discovered a sense of hopefulness that has been missing from the new-build market for some time. With large numbers of first-time buyers, order books stretching on infinitely and a projected 259 deliveries for 2022, the halcyon days of the 20s were seemingly only just beginning. However, the numbers simply don’t support any projections made in 2021.

After four months (a third of the year), the new-build market has delivered only 16 of the projected 259 deliveries, accounting for a miserly 5.8 per cent of scheduled deliveries for this year. It is true that on any given year we expect 15-20 per cent of projected deliveries to never reach fruition, but at this juncture, a 15-20 per cent shortfall feels like a distant target. The above graph highlights just how far off the pace the new-build market is at this point in the year. 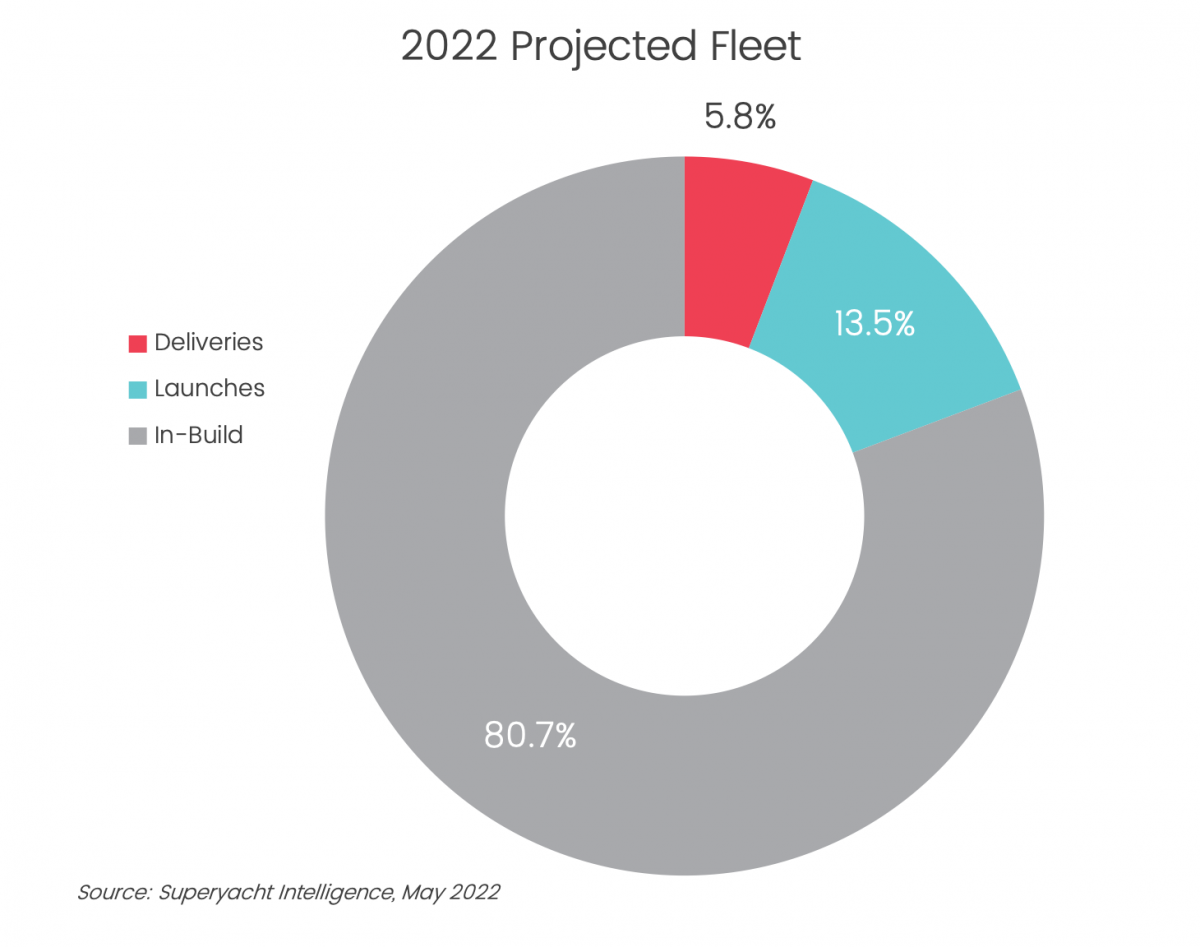 In fact, the only April since 2010 that has performed worse than 2022 was in 2020 at the height of the COVID pandemic. In April of 2020, there were, of course, a stack of clear reasons why the market was not performing, most of which were related to COVID and the various protocols and restrictions that had been put in place, not to mention a foundation of global uncertainty. While we are not yet in an idyllic post-pandemic world, regardless of how it might feel, the new build market’s poor performance is far harder to justify in 2022, especially given the rhetoric that has come from most quarters of the market. 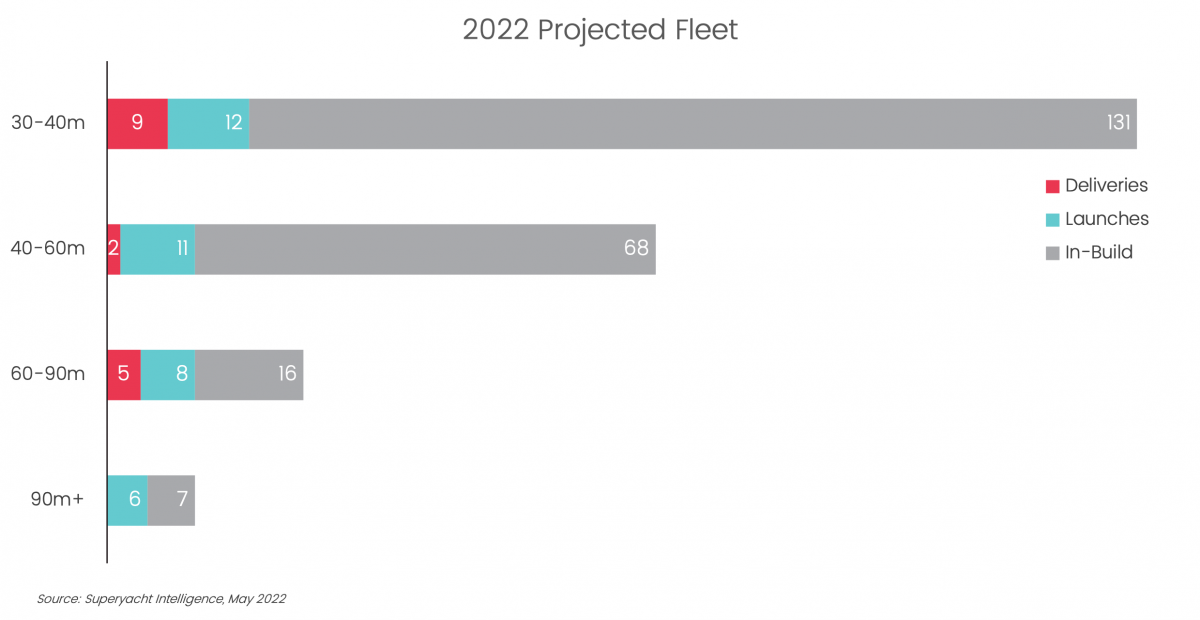 It would be too much of a convenient excuse to blame the market’s poor performance on the ongoing war in Ukraine. Many shipyards went to pains to ensure that the wider market, and indeed the world, knew that they were not overexposed to Russian clients. Even in the event that some shipyards are exposed as a result of the war, the numbers simply are not high enough, in terms of Russian buyers, to account for the slow pace of deliveries this year.

For now, justifications have not been attempted on the part of the new-build market to explain the lacklustre performance in 2022 thus far. Is it possible that in the next eight months we will see an explosion of activity to the tune of 200 deliveries? Potentially. This reality, however, feels unlikely when the statistics are weighed and measured. It will be interesting, come the end of the year, to understand exactly where and why the shortfall has occurred.

Bering launches its biggest explorer yacht yet - the B145

What do you think of brokers?