SuperyachtNews.com - Business - US to use funds from seized Russian assets to aid Ukraine

Who is going to buy an aggravated oligarch's superyacht, one who doesn't believe that the asset should have been seized in the first place? Not I.… 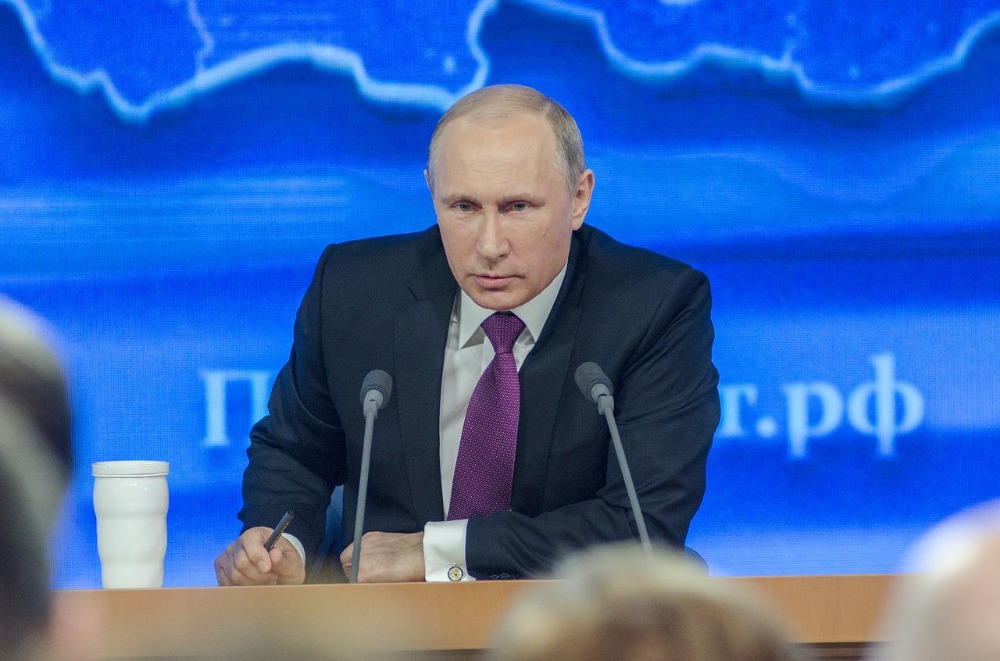 The US’ plans for seized assets are clearer and more aggressive than those of the EU or UK. Unlike the EU and UK, which have kept their cards close to their chest with regards to what will happen to arrested superyachts in Europe, the US has been upfront about its desire to seize the assets, engage in forfeiture and sell the vessels to support the war effort in Ukraine. It does beg the question, however, who is likely to buy these yachts?

“We’ve been very carefully examining that question, and I expect that there will be requests for legislative changes,” said Attorney General Merrick Garland to members of the Senate Appropriations Subcommittee when questioned about the need for extra authorities to target sanctioned Russian individuals. “These could go particularly in the way that we do the forfeitures, to make it easier for us to do the forfeitures. Also, the possibility of taking the money out of the forfeiture fund that we collect this was and sending it to Ukraine.

According to the American Civil Liberties Union: civil forfeiture allows police to seize – and then keep or sell – any property they allege is involved in a crime. Owners need not ever be arrested or convicted of a crime for their cash, cars, or even real estate to be taken away permanently by the government.

Under this law, it is theoretically possible for the US government to seize superyachts and sell them. That the proceeds may go towards supporting the Ukrainian government in their war efforts is an extension of this law. From a yachting specific perspective, however, this process raises several interesting questions.

On Linkedin Benjamin Maltby, partner at Keystone Law, commented the following: “It seems that, for the US authorities, the seizing of yachts is a prelude to forfeiture and sale – not merely temporary confiscation. But will such transfer of title be universally recognised? And to what event will the risk of non-recognition affect sales prices?”

While most of the Western world has condemned the actions of Russia in Ukraine, the response has not been global. Naturally, Russia will not accept any potential forfeiture actions on the part of the US and nor will any of their allies. There is also a rather basic consideration that should not be overlooked.

Who is going to buy an aggravated oligarch's superyacht, one who doesn't believe that the asset should have been seized in the first place, who, according to the sanctioning nation, has links to the Kremlin and, one assumes, the FSB, who purchased the superyacht using illegal means?

If the seized assets are going to be sold, who is going to buy them? Russia will contest the legality of the forfeiture and, therefore, is it possible that they might seek to reclaim the assets when in transit for instance and beyond the aid of the US, EU or UK?