According to local reports, the United States government has requested that the government of the Dominican Republic arrest 136m Flying Fox. At this juncture, superyacht arrests are dime a dozen with many such stories having been circulated by the trade and mainstream media, however, the potential arrest of Flying Fox is significant because it represents the first time that the US has extended the reach of its influence beyond its territorial waters with regards to superyachts owned by sanctioned individuals.

It has been reported that agents from the US Homeland Security Investigations Office (HSI), who were joined by representatives of the Dominican Republic’s customs authorities and a variety of other agencies, boarded Flying Fox on 25 March.

“The seizure of MY Flying Fox in the port of Santo Domingo, in the Dominican Republic, last Friday, is significant not only because of the size of the vessel but because this is the first time that authorities in a country seeking to freeze assets have seized a vessel located outside their own jurisdiction,” explains Benjamin Maltby, partner at Keystone Law. 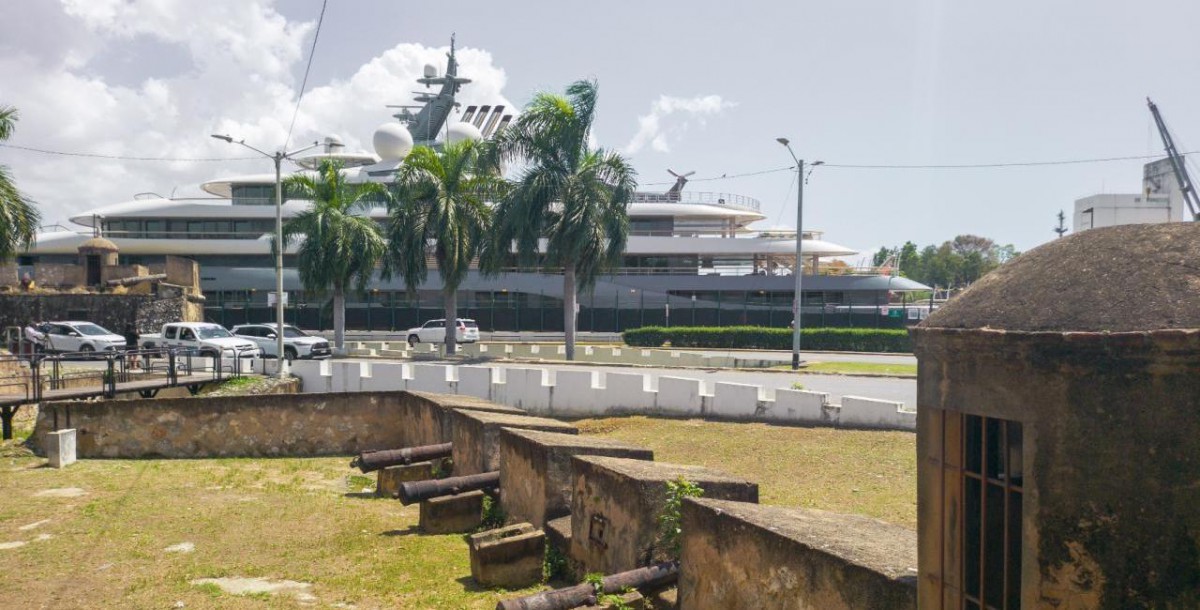 According to Maltby, it seems likely that officials from the US’s HSI, relied on Article 155 of the Dominical Criminal Procedure Code state that “Judges and the Public Prosecutor's Office must provide maximum cooperation to requests from foreign authorities as long as they are made in accordance with the provisions of international treaties and this code”.

“However, local lawyer Félix Portes, is reported to have publicly challenged the action as being illegal and unconstitutional, being in violation of national sovereignty and Article 3 of the Dominican Republic’s constitution,” continues Maltby.

“While this has significant implications for other possible island bolt-holes, such as the Seychelles and Maldives, and for nations situation at global maritime pinch points, such as Panama and Singapore, the HSI has either been ineffective or slow off the mark.”

If the US intends to freeze or arrest assets in locations beyond its own territory, it seems odd that this would be the first instance. However, if they are able to successfully freeze an asset in another country, it could create a serious issue for sanctioned owners who felt that they had successfully managed to keep their superyachts beyond the scope of the sanctions by removing them to various other locations. That being said, the success of such a project on the part of the US is anything but guaranteed given the geopolitical complexity of encroaching on another nation’s sovereignty should they not wish to comply with the demand of the US.