The crew have been left stranded in Narvik, Norway with oil suppliers refusing to refuel the yacht… 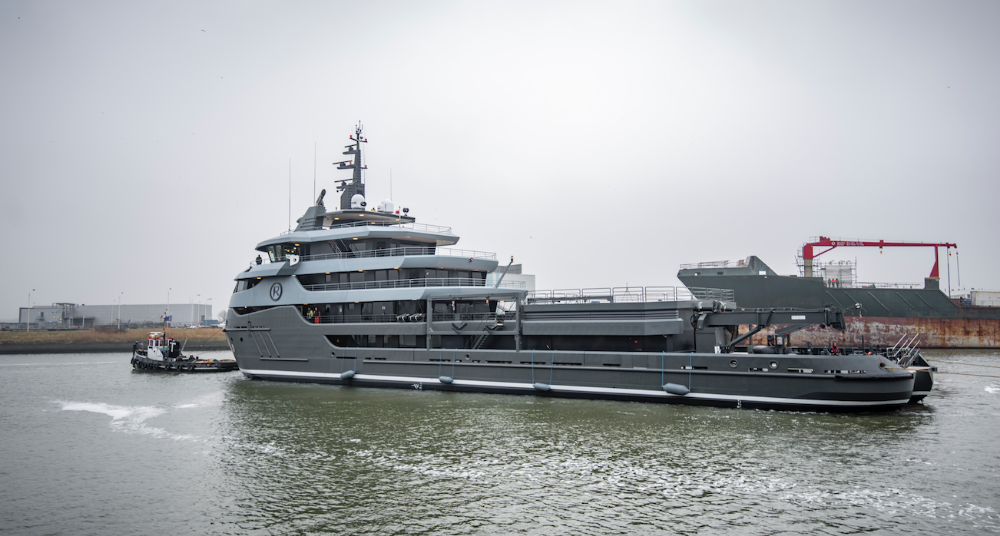 The 68m explorer vessel M/Y Ragnar has been denied fuel by providers in Norway. The yacht is currently moored up in Narvik, alongside a US navy cargo vessel with connections to the NATO exercise cold response.

The charter yacht is reportedly owned by Russian oligarch Vladimir Strzhalkovsky, a former KGB agent who made his fortune in mining - he also served as deputy minister under Vladimir Putin. It should be noted that Strzhalkovsky is not on the EU sanction list at the time of writing despite protests from some politicians in Norway. Norwegian law currently prevents the government from being able to inflict such sanctions without having an E.U directive. The foreign minister Anniken Huitfeldt explained to Norwegian publication NRK that because Norway was not a member of the EU, there were no established channels for them to forward their own suggestions for the sanctions list.

The crew of 16 westerners have no connection with the owner of the yacht and were unaware of political tension before the invasion while operating in the North Sea. Sven Holmlund, a local oil supplier, offered little in the way of empathy for the crew members and was quoted by national publication NRK, “Why should we help them? They can row home or use a sail.”

An anonymous source told SuperyachtNews that the crew had been facing hostility from crowds that have gathered around the yacht who have mistaken the crew for KGB agents. However, other locals have recognised the complexity of the situation for those on board and have offered to help with provisions in any way that they can. The port of Narvik supplied the yacht with extra fencing and surveillance after safety concerns were raised. 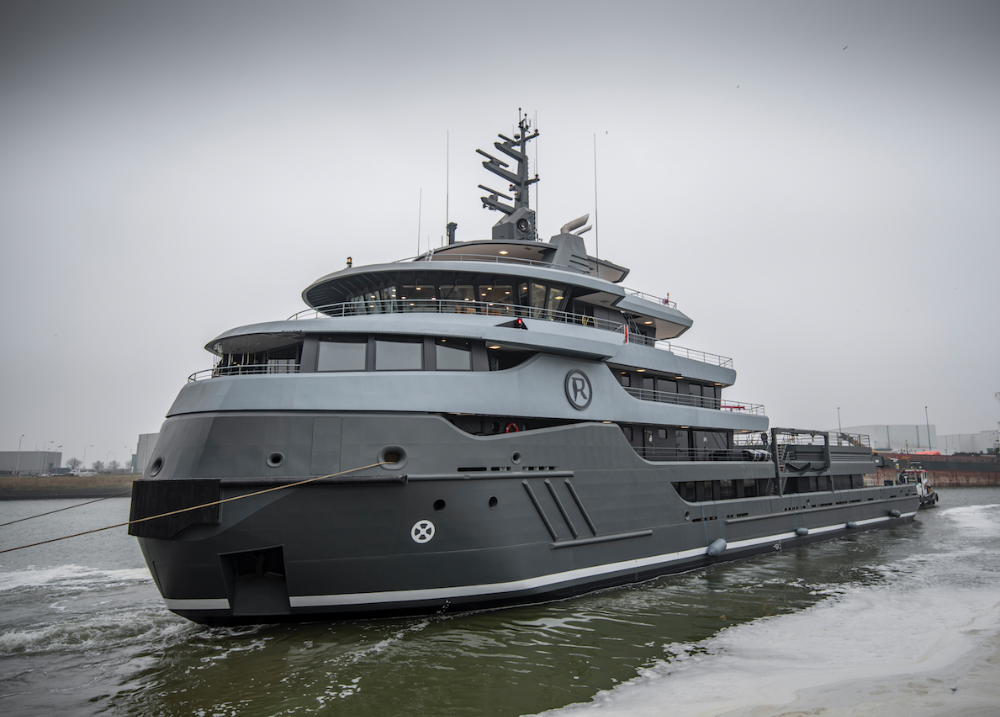 The captain of the vessel wrote the following note on a post in Narvik harbour;

The yacht Ragnar has been unable to leave Norway due to discrimination from local fuel suppliers, who refuse to fuel Ragnar yacht. We have had further discrimination from the Mayor of Narvik and the Norwegian government who agree it is OK to fuel the Russian fishing fleet and allow them to operate in Norwegian waters and ports unhindered as this makes up 20% of Northern Norway's economy. However, they are happy to discriminate against this yacht for publicity in the current climate.

As a western crew, we are very disappointed by the double standards that certain factors of Norway have inflicted on the yacht and crew. On the other side, we would like to thank the port and the police for their ongoing support and understanding. These individuals have been the true and honest Norwegians that I, as captain, remember from my time as a royal marine in the late 80s and early 90s.

The yacht and its ultimate beneficial owner are on no European or Uk sanctions list, so we find the discrimination towards us extremely unjust.

The crew are currently taking it day by day but so far there has been no indication that they will be able to get enough fuel to return to its home port in Malta. Norwegian publication NRK also reported that four crew members on the yacht had lost their job and that the charter guests - who were meant to be received last Sunday, did not show up.