SuperyachtNews.com - Business - Where next?

With flag and class de-registering and de-classifying Russian-owned superyachts, where do they go? 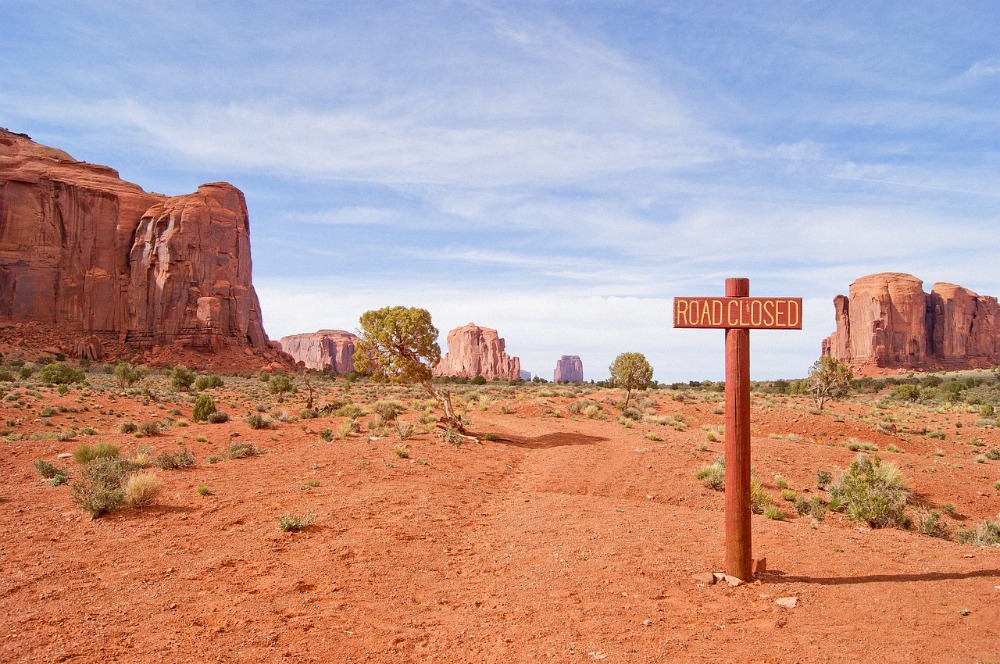 While the sanctions imposed by the European Union, UK, US and other regions have undoubtedly had an impact on superyachts and other assets that are owned by sanctioned Russian individuals, the migration of certain vessels highlighted the regionality of the sanctions. By contrast, it could be argued that the removal of services from flag states and classification societies will have a global impact on the cessation of operations on the part of Russian-owned superyachts.

It should be noted that, at present, the Isle of Man registry is the only highly-regarded flag state to openly de-register superyachts with links to Russia. However, it may not be long before other flag states begin to follow suit.

“Under Regulation 56 of the Merchant Shipping (Registration of Ships) Regulations 1993 (SI 1993/3138), the United Kingdom, the Registrar of Ships may terminate a yacht’s registration where the Registrar “considers that it would be inappropriate for the ship to remain registered” taking into account legal requirements in respect of the ship’s condition, safety equipment, or crew welfare,” explains Benjamin Maltby, partner at Keystone Law.

Indeed, more recently a provision was included in the UK’s updated sanction laws that allow The Secretary of State to direct the registrar of the UK Ship Register to terminate the registration of a vessel that is owned, controlled, chartered or operated by designated persons and persons connected with Russia.

While this only highlights the provisions in place for the UK’s registry to de-register superyachts, it certainly serves as an example of the types of mechanisms available to REG flag states and others to do the same.

“The key point is that superyachts have to be registered somewhere to be operational,” continues Maltby. “Wherever a superyacht turns up, it is expected that they are flying a flag both literally and metaphorically. Every port in the world requires a superyacht to be flagged in order to be sure that it is compliant with all the necessary safety regulations, irrespective of political considerations. Flags are in place to ensure the safety of seafarers and port users. Furthermore, without a flag superyachts are uninsurable, which is another reason that they wouldn’t be allowed into ports.”

It has been suggested that Russian-owned vessels will be able to register with flags that are of, arguably, lesser repute. However, it is unlikely down the line that they will be able to register with flags on the white list and, therefore, they will be leaving themselves open to scrutiny from port state control. Furthermore, it is worth noting that by accepting Russian-owned vessels, even lesser flags may be doing themselves more harm than good when it comes to their international reputations. It may also be the case the Russian-owned vessels could be classed by certain willing classification societies, but the same issue of reputational damage exists.

Without flag, class or insurance, in addition to the various sanctions and regulations that are in place globally, where do the Russian-owned superyachts head next? Indeed, even if safe havens exist, how will they manage to fuel a de-registered superyacht that has fallen out of class and that has various international sanctions in place to stop service providers working with them? That being said, most superyacht-relevant flag states are yet to publicly make any movements towards de-registry or defining their position.