SuperyachtNews.com - Business - The medicine that killed the patient

With demand for superyachts so high, is this an opportunity to limit exposure to clients with ethical question marks? 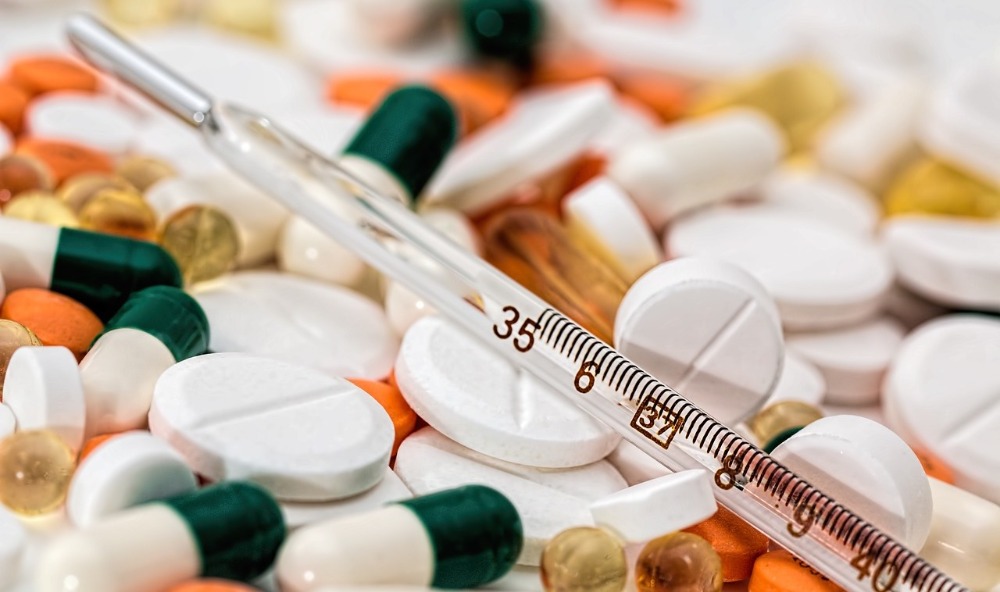 Russian buyers have been a stalwart of superyacht ownership and the vast wealth accumulated by the oligarchs has undeniably had an impact on the evolution of the market as buyers continued to push the boundaries of what is possible for superyachts. However, while it could be argued that the superyacht industry owes much to Russian money, could it also be argued that oligarchs, as well as other buyers with serious ethical question marks over them, have been the medicine that killed the patient in so far as their prominence within the market may have had a negative impact on the willingness of other UHNWs to engage? Could it be then that the ongoing crisis in Ukraine will serve as a wakeup call for the industry and should compliance mechanisms look beyond the money?

It should be noted at this juncture that it would be absolutely absurd and unfair to have expected superyacht builders, designers, brokers and so on to hold themselves to standards that governments around the world have not themselves met over the course of recent history. Indeed, the UK government’s willingness to offer golden passports to Russian oligarchs and welcome them with open arms to invest in the nation is just one proof amongst many of this point. However, that does not mean that the war in Ukraine and the sanctions imposed as a result cannot serve as a starting point for change. One could argue that with demand for both new build and second-hand superyachts at the highest it has been for a number of years that there has seldom been a better opportunity for yachting to rid itself of overexposure to clients that operate on ethically shaky ground.

“If you look at management companies, brokerage houses and so on, none of them have full-time compliance officers. By comparison, we’ve got 14 people at the coalface in Monaco with six compliance officers, and that is quite usual. If we were to look at a bank, it would be a similar ratio,” starts Ian Petts, head of yachting and aviation at Equiom. “In this sense, I think that the industry needs to step up and mature. It must be said that this isn’t necessarily unique to yachting, it is a similar story in private aviation too. However, in both markets, businesses need to look beyond the sanctions to people that may be ‘connected’, the definition of which is quite wide.

“This situation is not as simple as just doing a search against the sanctions. You have to look at the people on the list and cross-reference it with your clients to see if they are connected, this is why in some jurisdictions and sectors they have implemented blanket bans on moving money for Russian clients. We are already seeing a lot of professional services pulling out of Russia and a number of jet companies have said that they won’t deal with Russian clients anymore. However, yachting has for the most part remained rather silent on this point.”

The yachting market’s silence is not overly surprising, nor indeed is it completely unjustified. There is no suggestion that respected superyacht builders or brokers have been operating illegally, questions of legality only entered the equation when the sanctions were imposed and further dealings made illegal. However, while a number of shipyards have come forward to showcase their limited exposure to Russian clients, exposure still exists and given that governments have the power and tendency to flip flop on their decisions, it is understandable that some businesses are reserving the right to not comment given that the future is uncertain.

That being said, if the global pandemic highlighted risks associated with the supply chain, the Ukraine crisis has highlighted the risks associated with the ownership pool. Exactly how shipyards and other stakeholders are to deal with ongoing projects has not yet been made clear, however international sanctions and regulations have at least put a halt to dealings with Russia for the foreseeable future.

Arguably the superyacht market’s greatest challenge in recent years has been its ability, or lack thereof, to convert booming UHNW numbers into superyacht buyers. There are a variety of theories as to why superyacht growth hasn’t kept up with UHNW growth, but one of the more popular theories is that there is a negative perception of superyachting. The simple fact of the matter is, there is a negative impression of superyachts and their owners on the part of the mainstream media and general public. From within the market, stakeholders like to point the finger at representations in film for contributing to this perception. “Isn’t it unfair that Bond villains have superyachts,” people say. Rarely, however, do stakeholders look at their own client lists and consider what damage they may be doing to the perception of the market.