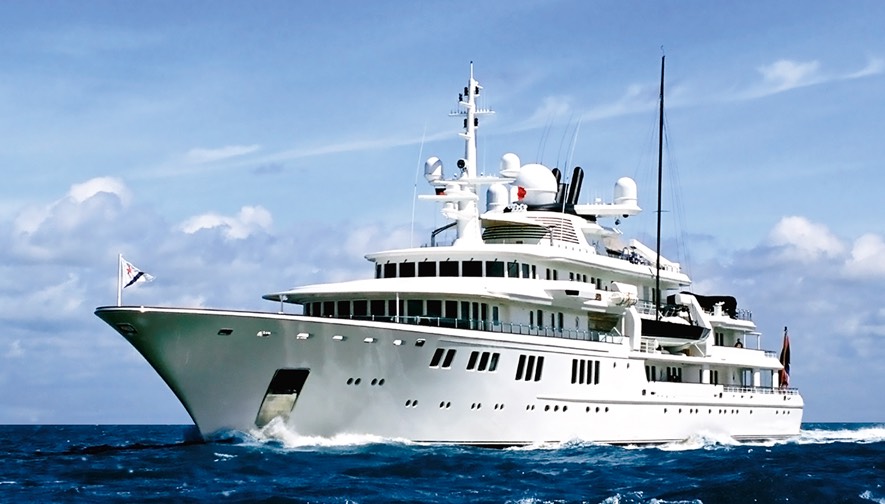 Stuart Larsen of Fraser and Matt Emerson of Burgess have sold the 92m classic Nobiskrug superyacht ‘Tatoosh’ after it spent almost two years on the market. Back in 2000, M/Y Tatoosh was Nobiskrug’s first superyacht delivery.

It was built for cruising independently and accessing some of the world’s most remote locations, including the Pacific and Indian Oceans. Even with a massive 3,229 GT, Tatoosh can cruise at a maximum speed of 19 knots.

The yacht was previously owned by the famous Microsoft co-founder Paul Allen, who passed away in 2018. The vessel is one of 6 high-profile 80m+ plus superyachts to have sold this year, which is already double the amount that was sold in 2021. This also follows on from the recent sale of the 123m icon ‘Golden Odyssey’ which went under the hammer earlier this month in Malta.

The vessel features two helipads, a private owner’s apartment and a 5 metre by 4 metre custom-built heated contra flow pool on the main deck with a moving floor that can be transformed into a dance floor. It can cruise at a speed of 18 knots and reach top speeds of up to 19 knots thanks to its double Deutz 4,350 horsepower diesel engines. 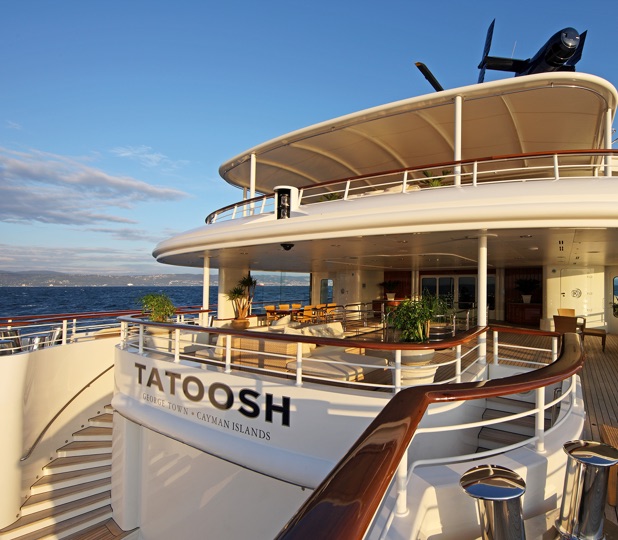 It is of course difficult to say with any certainty just how many large superyachts have been sold this year, especially considering the current political climate. It would be fair to assume that there have been a few megayacht sales that have flown under the radar over the last couple of months.

Despite that, there is enough evidence to suggest that the second-hand brokerage market is still ‘booming’. As seen in the graph below, there is almost half the amount of new 80m plus superyacht listings in 2022 compared to last year. 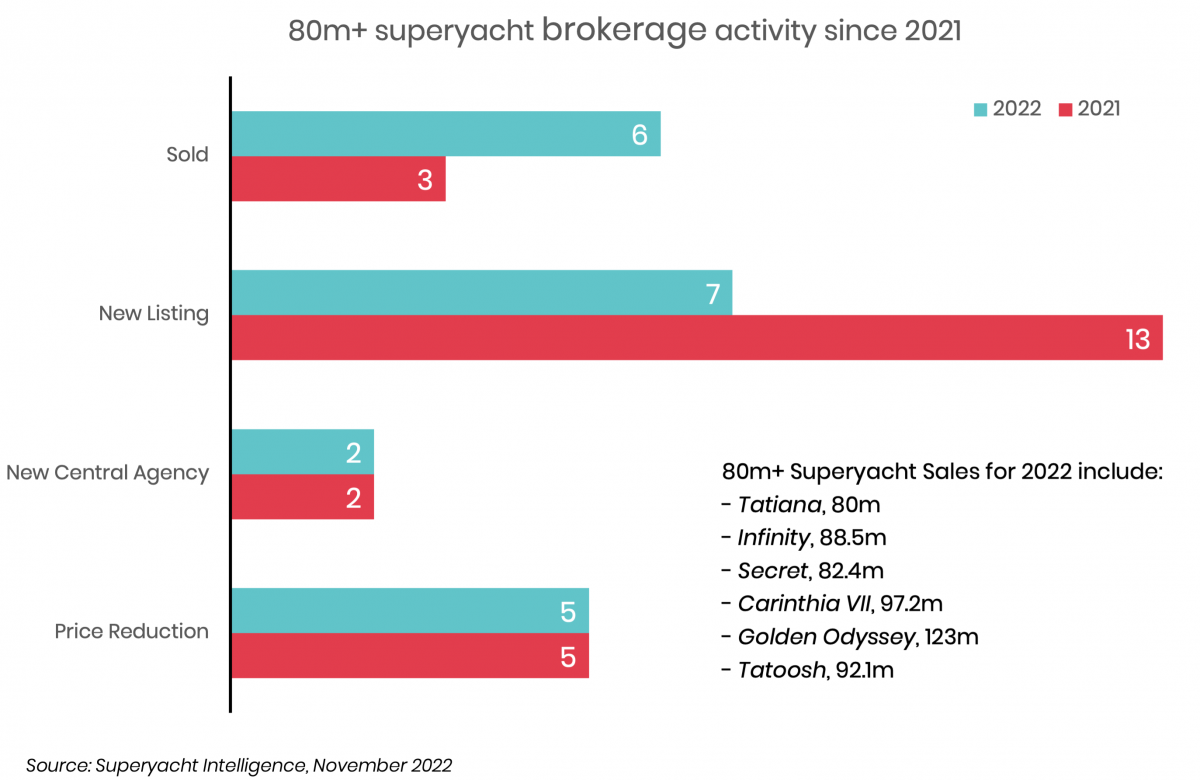 Nobiskrug’s journey from Artefact to Orkan