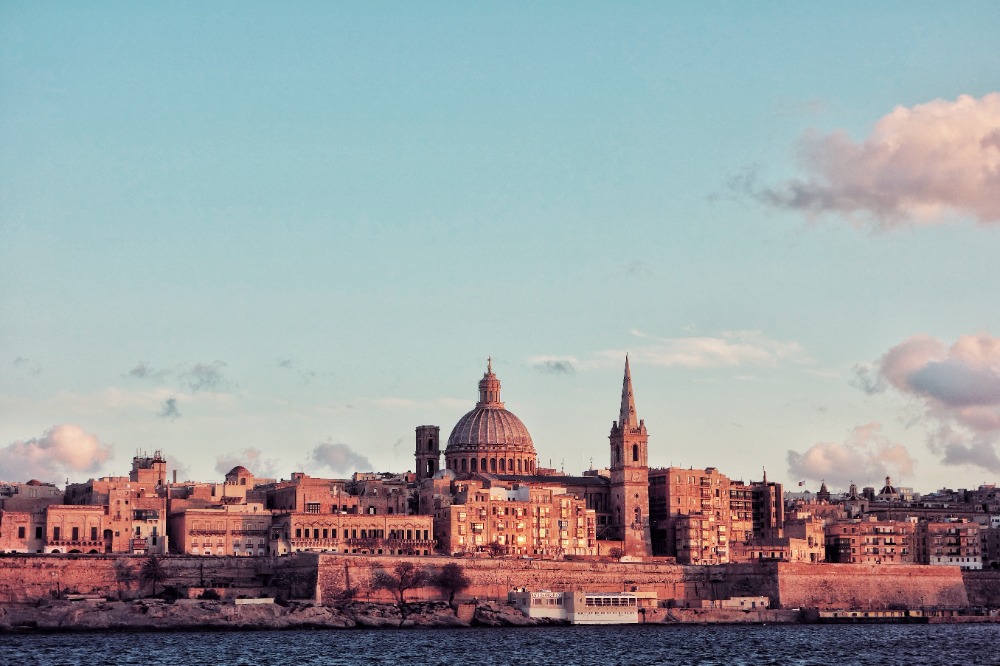 The 123m Lürssen superyacht ‘Golden Odyssey'  has been sold at auction for an estimated €150 million in Malta. Deutsche Bank Luxembourg arrested the superyacht while it was moored in the Med as a way to enforce the mortgage against it for outstanding debt in excess of €116 million.

According to Times of Malta, the owner, Kal Marine Limited (A Bermuda-based company), originally secured a loan from the bank in 2013, and used the superyacht as collateral. After failing to make repayments and choosing to ignore calls, the bank decided to seize the yacht.

The article also highlights that Mr Justice Spiteri Bailey approved the private sale of the superyacht for the sum of €150 million - which was deemed to be the current market value. The yacht has apparently been bought by East Thrive Peace Limited, a company which is incorporated in the British Virgin Islands and will be represented in Malta by lawyer Nicholas Valenzia. 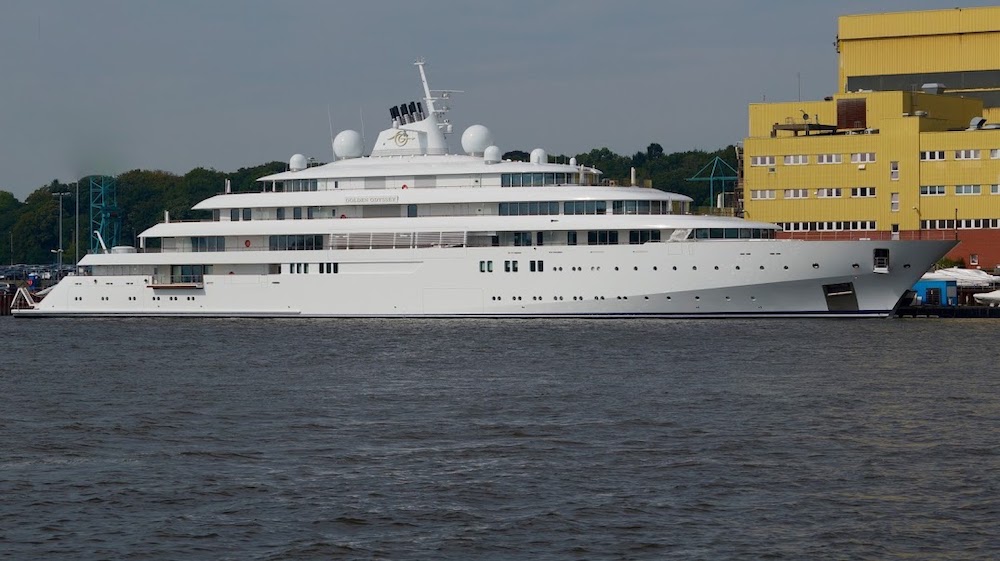 It is believed that this could be one of the highest prices ever fetched for a superyacht sold in a judicial sale ever. The Golden Odyssey is ranked as the world’s 36th-largest superyacht and was launched by German shipbuilders Lürssen in 2015.

In 2016, SuperyachtNews reported that the 123m Golden Odyssey is part of The Golden Fleet which also comprises of its support vessel, 67m M/Y Golden Shadow and 30m M/Y Golden Osprey. This fleet was used as a platform for the Living Oceans Foundation, which was founded by Prince Khaled bin Sultan. In 2012, the Prince was awarded the Perseus Award for his commitment to ocean conservation and scientific research.

In 2018, Captain Mike Hitch, the marine director for the Golden Fleet and Captain of M/Y Golden Odyssey, spoke to SuperyachtNews about the organisation and the role of crew in environmental initiatives.

The curious case of Amadea