SuperyachtNews.com - Owner - The rise of the conscious cruiser

The rise of the conscious cruiser 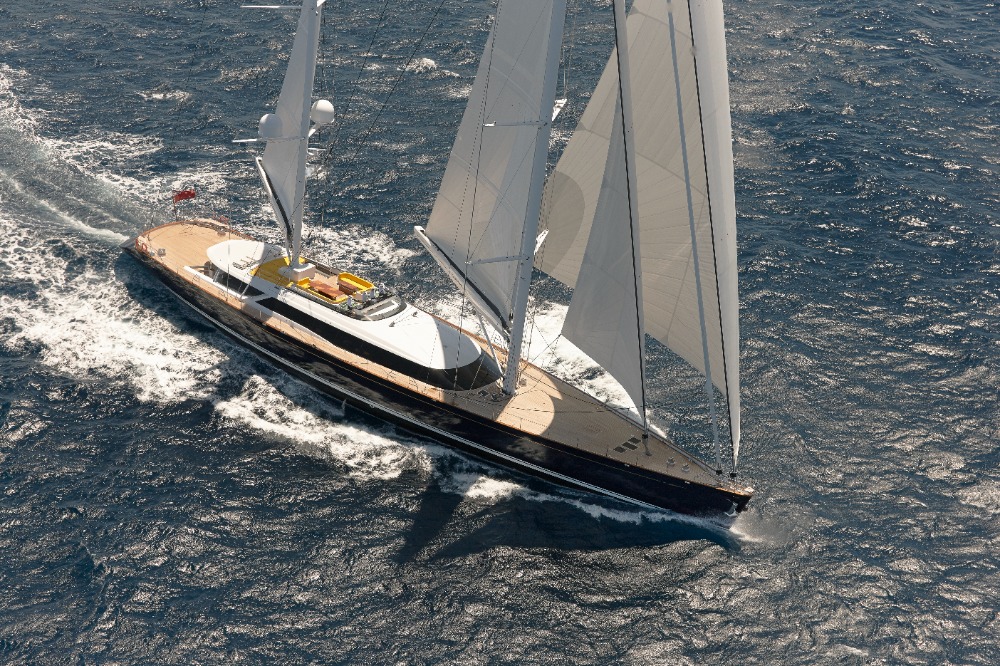 “I’m definitely more of a slow-burner, I wouldn’t call myself a hard salesman. I prefer discreetly advising and guiding my clients,” explains Henry Craven-Smith, Senior Partner at Burgess. His approach to selling is deceivingly relaxed and assuredly confident, no surprise considering he has sold some of the most iconic superyachts in the world, including the 88m Maltese Falcon.

In his 23-year career as a superyacht broker, Henry has seen just how the brokerage landscape has changed since the turn of the century. Recently, the latest trend has been to tap into the millennial market. There are many obvious advantages to this for the industry. It evolves the traditional idea of who superyacht owners are, and it brings a wealth of fresh ideas, energy, and new money to the market. In other words, the industry becomes less pale, stale and male.

Back in the day, brokers cruised through the decades following the money trail as it ebbed and flowed between the usual culprits - the oil tycoons, the oligarchs, the American socialites, and everyone else residing on the morale fringes of society. But now, this is probably the first time that the industry has made the conscious decision to hone in on an incredibly broad, and largely misunderstood generation of UHNWIs. According to Henry, the decision is justified. “It used to be, I would say almost entirely 60-plus-year-old clients, and that's certainly not the case anymore. We now have 40-year-old and 30-year-old superyacht buyers. That was almost completely unheard of. But that market exists predominantly on the West Coast of the United States, in the tech industry, and we're now really starting to see that money coming into our market.” 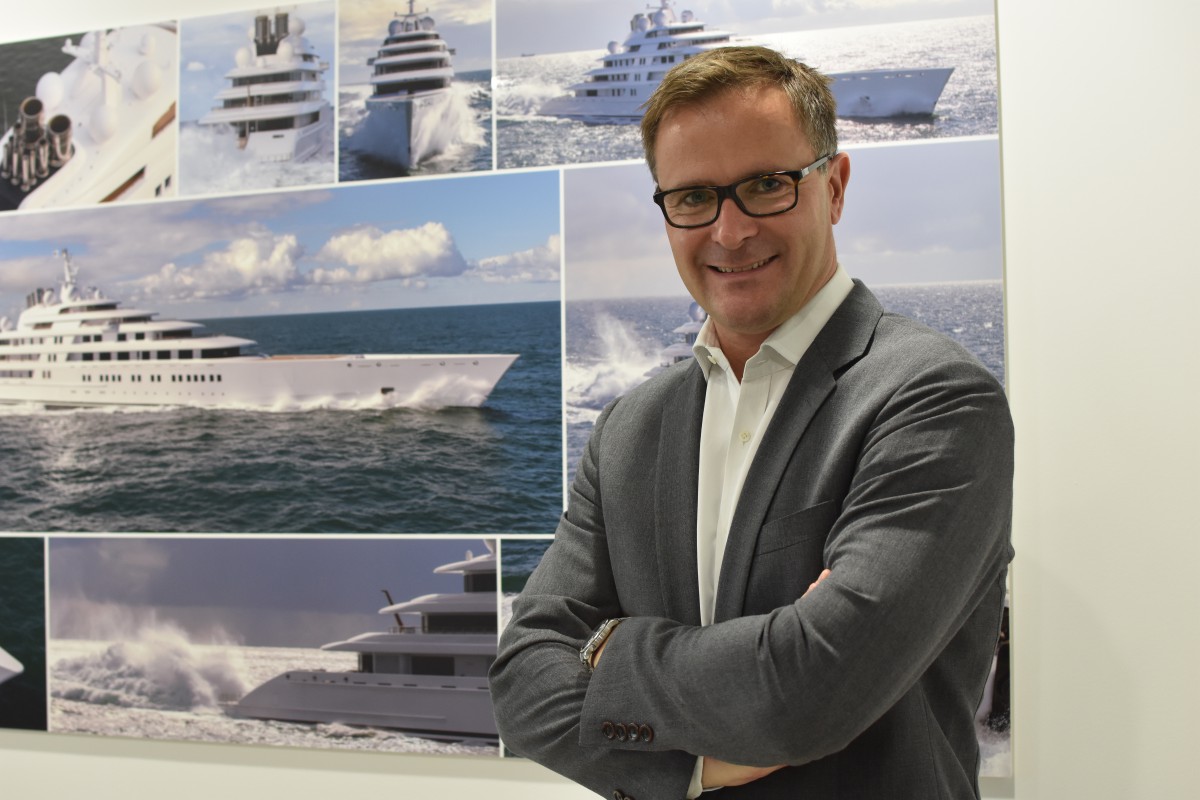 As an established broker, Henry can afford to spend ‘an awful lot of time’ prospecting for new clients. Over the years he has built relationships with a core handful of clients who are loyal to him and to who he has sold multiple boats. Maintaining those relationships is an important part of the job, but when he is not doing that, he is doing desk research.

“I try to make sure that I know exactly who my clients are - how do they make money? What do they like doing? What don’t they like doing? And most importantly, what is their style of business?” Henry explains. “I try to glean what I can from the Financial Times or Bloomberg - that's how I personally research it. You quickly understand there are some clients who like to be sold to and there are some clients who like to just go out there and make their own decisions. So you've just got to be a bit of a chameleon sometimes.”

"I think that often gets lost in the way the industry presents itself, with all the fancy stuff, but actually, the real core reason is much simpler than that.”

Although there is an obvious push to attract millennials, It would be a mistake to assume that more young people will result in more philanthropy. In reality, it is quite the opposite. According to data from Bloomberg, wealthy self-made millennials are not as interested in philanthropy as other generations in the ultra-high wealth bracket. This is down to the fact that they are more likely to be focusing on their careers during the early professional stages of their lives. 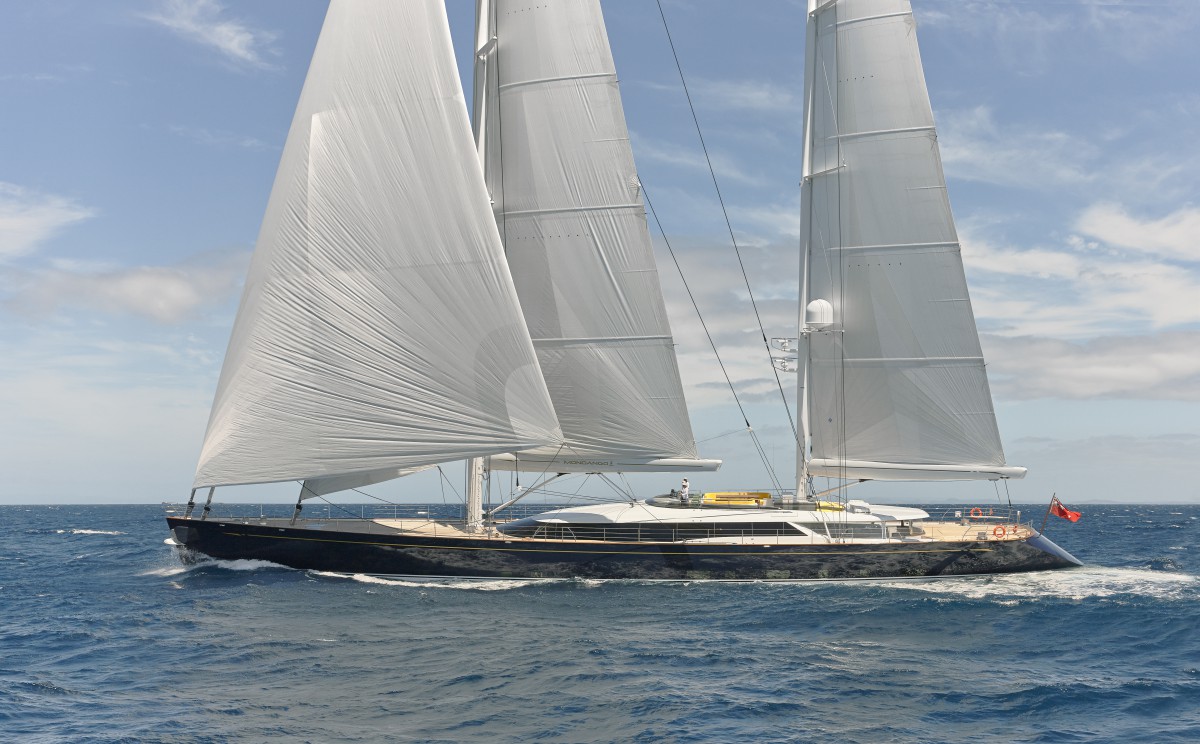 However, as their net worth rises along with their age, they become increasingly likely to want to spend their accumulated wealth on personal and emotive ambitions. The drive to give back to society and leave a legacy behind tends to come from those who are wiser and more experienced. This suggests that the drive for sustainable initiatives doesn’t necessarily always need to be linked to the rising generation of millennials.

According to Henry, clients are becoming more willing to put their yachts to good use. It’s not just about damage limitation against the environment anymore, it's about proactively trying to do good. “10 or 15 years ago you hardly ever heard about superyacht owners wanting to explore and help develop scientific research. But now, there is real encouragement, they want to get scientists on board and go and study phytoplankton and algae...

"They want to go and help figure out how to save the shark population, pioneer research foundations, and learn about the actual human impact on the environment.”

The typical stereotype of superyacht owners being reckless, nihilistic anti-heroes exists only to some extent. Still, it bodes well for the industry when reputable brokers such as Henry make such an effort to disassociate themselves from those individuals and engage with more benevolent prospects. It will take time for the industry to tap into a younger, more philanthropic pool of clients, and a lot of the talk surrounding this will be PR hype, but it will be interesting to see over the next couple of years whether or not this initiative will be enough to rid the industry of its perception problem and encourage conscious cruising.

Best seats in the house

Numarine announce exclusive partnership with Northrop and Johnson in EU