The term ‘sailing yacht’ is in danger of becoming a tool for greenwashing, should it be reserved for vessels that actually sail? 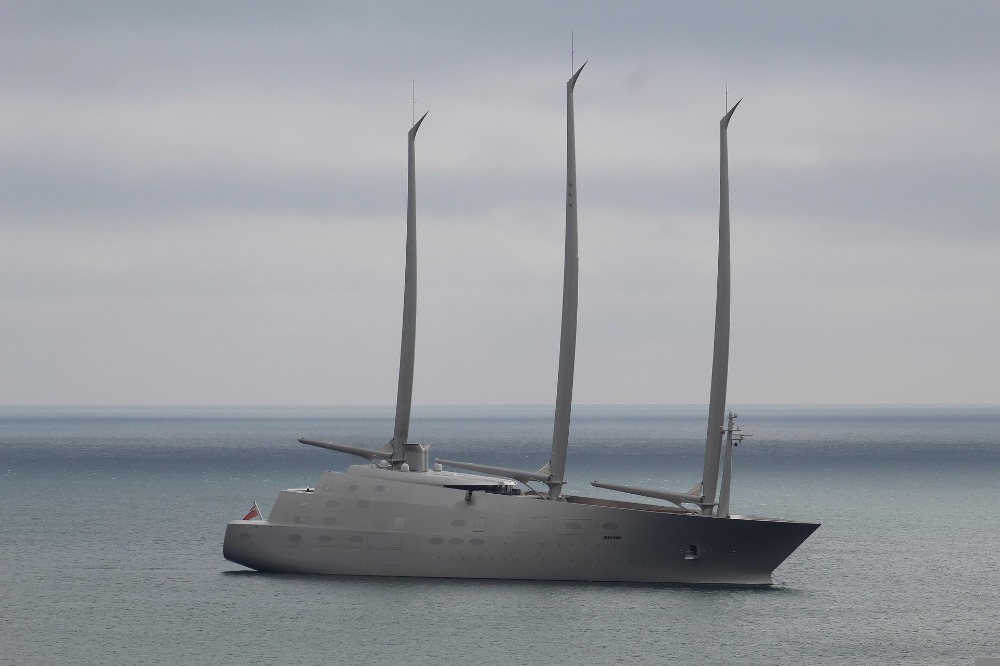 Put a group of superyacht industry experts in a room together and ask them, what's the biggest sail yacht in the world? This shouldn’t be a controversial question. You’d think a straightforward question would result in a straightforward answer, but I can guarantee that not everyone would have the same response. Sailing Yacht A is widely regarded as the biggest sailing yacht in the world, however, technically speaking, it is a sail-assisted motor yacht. Therefore, you could argue that the newly launched Y721 is now the largest sailing yacht in the world.

From a PR perspective, a sailing yacht is more appealing than a big motor yacht, largely because people assume if it has rigging, then it must be more sustainable. Earlier this year I was interviewed by Jeremy Vine on BBC Radio 2 and I was questioned why superyachts should be allowed to exist given the current climate crisis. I pointed out that while the industry does need to do better, not every yacht is a giant diesel-guzzling machine. The industry is working towards hybrid propulsion and hopefully, the sailing yacht market could be reinvigorated. The presenter scoffed, “Yeah but that's a sailboat, it’s not really a superyacht now is it?” This is the kind of naivety that some current sailing yacht owners and potential clients will be banking on.

Just because a yacht has sails, that doesn’t mean it is sustainable, in fact, it accounts for very little. You can have a very large sail yacht that has a huge hotel load, an operational profile that doesn’t consider the environment, and two massive engines that consume loads of fuel, and yet, you are off the hook because at least it's a sailboat.

On the other hand, you have something like the 106 metre Black Pearl. Black Pearl features a DynaRig, a hybrid propulsion system, and is able to regenerate energy by dragging the controlled-pitch propellers through the water while sailing. The yacht spends a lot of time under sail - the captain estimates that they use the sails 80 per cent of the time when underway. Recently, the yacht sailed 100 per cent of the way from Gibraltar to Amsterdam and they were even able to regenerate energy when the conditions allowed.

And guess what, the captain of the vessel, Chris Gartner, doesn’t even call it a sailing yacht. In a recent article with SuperyachtNews, he stated that he prefers the term ‘auxiliary-powered sailing ship’ because of the stigma attached to sailing yachts in the superyacht industry. You can’t blame him either, Black Pearl is a special ship, and unfortunately, most people don’t make the effort of giving it the recognition it deserves.

So, instead of tarnishing every sailing yacht with the same green brush, the industry should take the time to reconsider how we label a yacht based on its credentials and unique features. The superyacht industry has outgrown outdated definitions - Def. ‘Sailing yacht’ - a leisure craft that uses sails as its primary means of propulsion. That is a completely different thing to a boat that has sails but doesn’t use them. You don’t call an aeroplane a car just because it has wheels.

What's next for Oceanco?

Inside the launch of the longest sailing yacht ever built

Best seats in the house

How Oceanco transports superyachts through Rotterdam