SuperyachtNews.com - Owner - The evolution of the American Yachtsman

Bob Denison discusses target demographics and the reality of the current yacht market...… 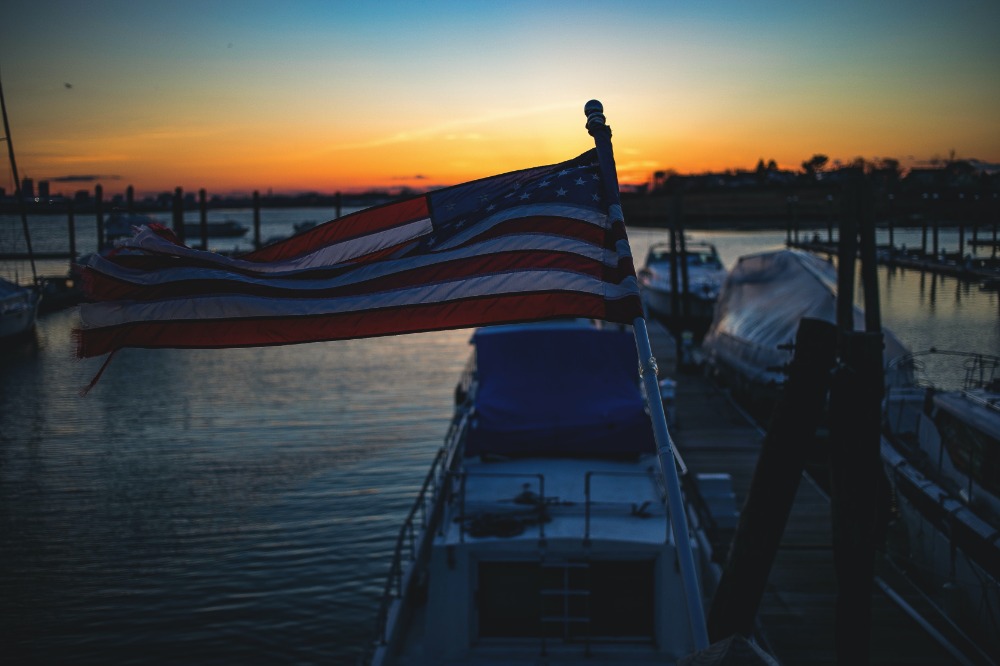 Bob Denison, the Founder and President of Denison Yacht Sales, has outlined the company's targets for the remainder of the year. In an exclusive interview with SuperyachtNews, Denison discusses the typical American yachtsmen, the illusion of younger yacht owners, fractional ownership, Dollar vs Euro Parity, and the future of charter.

First and foremost, Denison has stated that his focus, for now, is on the rest of the American Season following a frenzy of charter activity in the Northeast - he expects this to last another 6-8 weeks. Following on from that, the focus is to hit the big boat shows hard. Denison is ‘very optimistically getting ready’ for the major yachting events in both the Mediterranean and the US.

Now is a very interesting and exciting time to be a yacht broker due to the Dollar to Euro parity. It means that buyers purchasing a yacht with US dollars can get a lot more bang for their buck. The more expensive the yacht, the more the relative savings will be as a result of the exchange rate. The record low Euro-to-Dollar ratio will also affect the superyacht charter sector. Just as with the purchase of a yacht, paying for a yacht charter in euros can mean huge savings.

Speaking on the significance of the current exchange rate, Denison said, “It's giving Americans even more of a reason to look at projects in Europe. It is absolutely a spectacular opportunity for European builders. Perhaps not such good news for the remaining U.S. builders, which of course there are only a few. We've seen increased activity not only for new construction projects but also for brokerage inventory that's in Europe. So we as Americans, of course, like to take advantage of moments like this. I guess the question is going to be whether this is a temporary parity or if it's going to be here to stay for a while. I'm not an economist, so I have no idea...

"We absolutely expect more activity from our American clients looking for opportunities over in Europe.”

The superyacht industry is not just about Northern Europe and Italy making superyachts for wealthy Americans. However, from a brokerage perspective, that winning formula has not changed too drastically over the years. Sometimes, it only takes a few headlines to break into the echo chamber for stakeholders to start generalising client pools and focusing too much on trends that haven’t yet been backed up by hard data. Probably one of the most popular notions is that superyacht owners are getting younger. 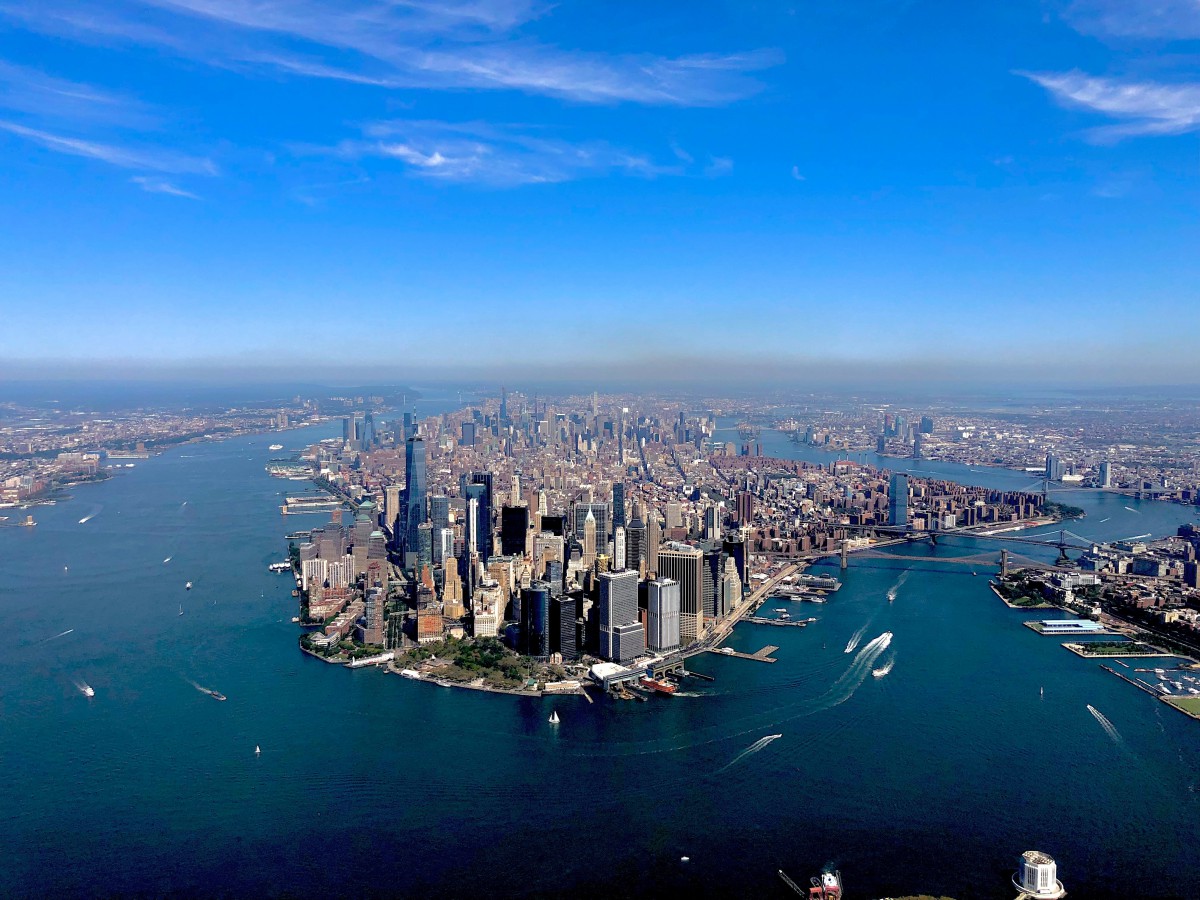 According to data from The Superyacht Agency, which is set to appear in the upcoming The Superyacht Owners Report, there is little to suggest that clients are actually getting younger. According to Denison, their core audience has and probably always will be American Families. While it can be exciting for the broader public to see celebrity superyacht users in publications such as TMZ and The Sun, the reality is that they make up a very small percentage of the market. There is still a lot of money coming out from the tech industry and from real estate development in America, and they still tend to be the best places to find potential yacht owners.

When Denison was asked about whether or not yacht owners were actually getting younger, he replied, “Yeah…no… its bullsh*t. I wouldn't say that. I mean, I would say the average age of our clients is probably a little bit younger than it was a few years ago, but perhaps by a few years, not decades. It'll be interesting to see how this plays out over the next 5 to 10 years. I really do believe there's going to be a major influx of people in their twenties and thirties. But I think we're going to see a decent chunk of that demographic in chartering. We are going to see more peer-to-peer models, boat clubs and fractional ownership platforms. 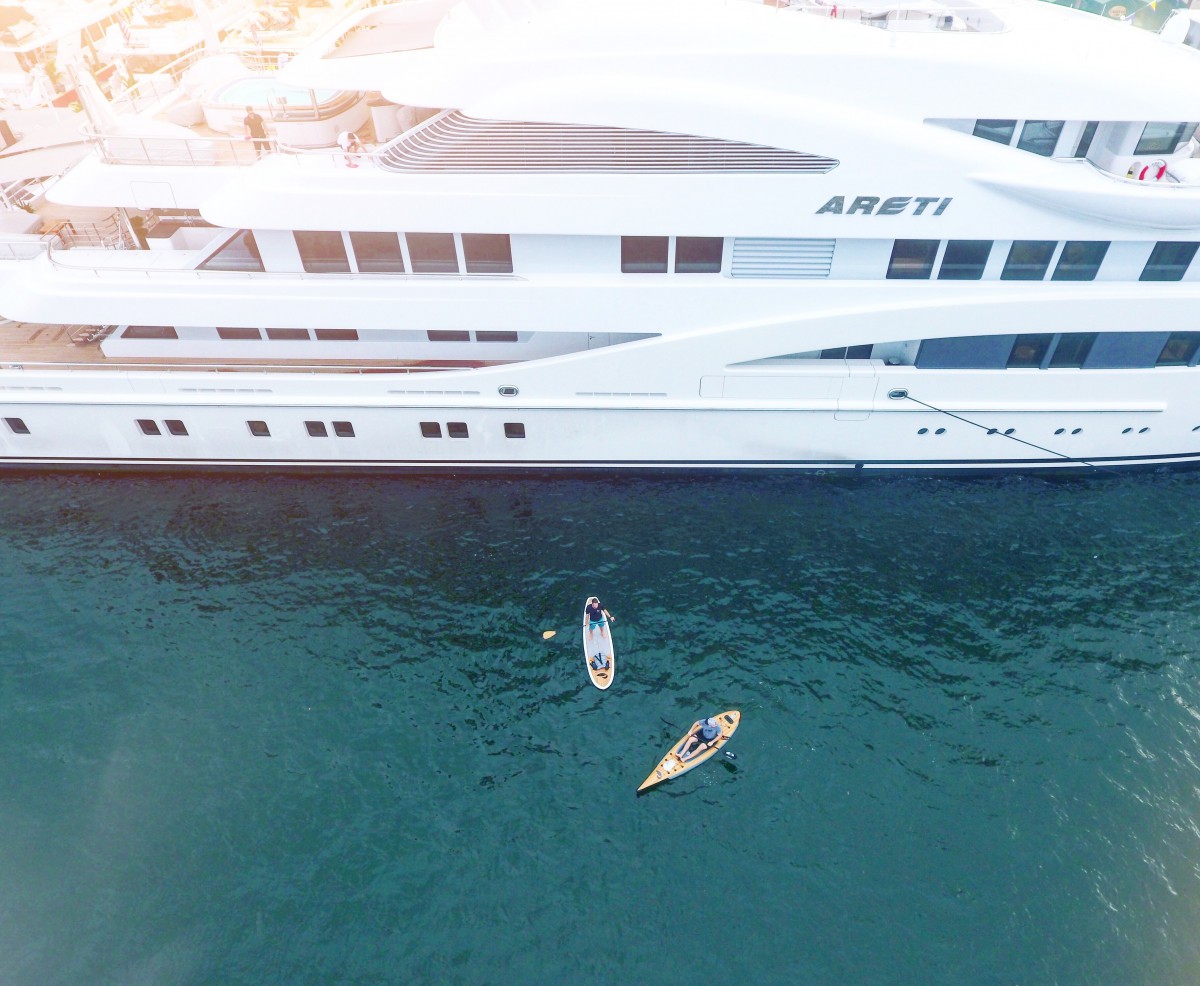 Denison continues, “We're constantly evaluating opportunities to support that demographic, that includes our re-investment in developing and building our charter departments. But overall, I think too many firms in our industry have spent way too much time and money trying to figure out how to attract a 28-year-old into the world of yachting when the majority of people buying and selling yachts around the world are significantly older than that. And I think sometimes brokers can get very seriously distracted from their core clients because of the alluded potential...

"As an industry, we truly market to and focus on older demographics much, much more than we probably like to admit.”

From a financial standpoint, a superyacht is an awful idea. You are far more likely to attract someone to the idea of a superyacht when they are in their retirement years, with lots of money in the bank, and lots of time to spend making precious memories with their loved ones. It is inevitably going to be much harder to attract someone when they are in their 'money-making years'. Therefore, as Denison suggests, it could be a better idea to focus on making the industry futureproof and preparing for the next generation, instead of desperately trying to manipulate the reality of who superyacht owners typically tend to be.

Crypto billionaires and superyachts - a relationship doomed from the start?

Pelorus partner with Oceanco to bring utility to superyacht NFTS

Numarine announce exclusive partnership with Northrop and Johnson in EU