SuperyachtNews.com - Owner - Inside the refit of Synthesis 66

Inside the refit of Synthesis 66

Monaco Marine shows off the classic Feadship, after an extensive refit at its La Seyne-Toulon shipyard… 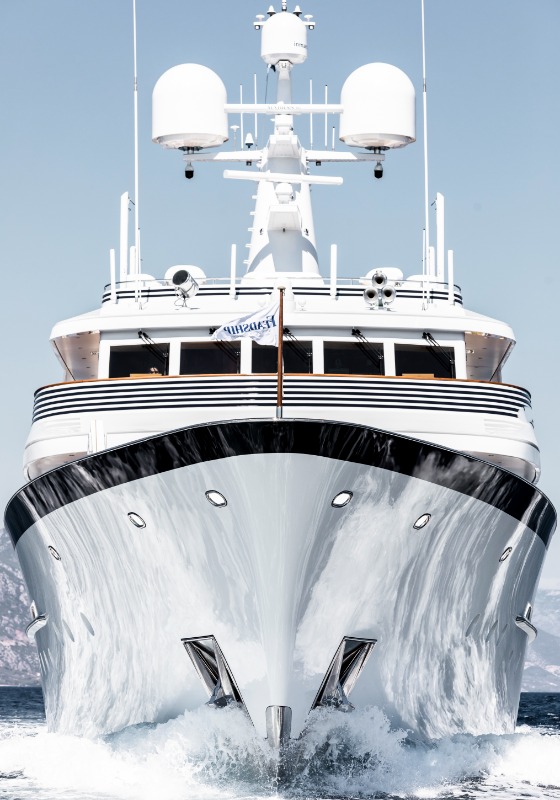 The 42m motor yacht Synthesis 66 is a classic, and after over 40 years of cruising, is one of the longest-serving Feadships in the fleet. After its extensive refit at Monaco Marine La Seyne-Toulon, it has emerged renewed.  Hull number 625 from the storied Dutch shipyard, Synthesis 66 (ex Spellbound, Big Eagle Ⅱ, Halcyon, Centinela IV) was launched in 1982. Designed by De Voogt Naval Architects with interiors from Pierre L. Tanter, it accommodates 10 guests and has a cruising speed of 14 knots. 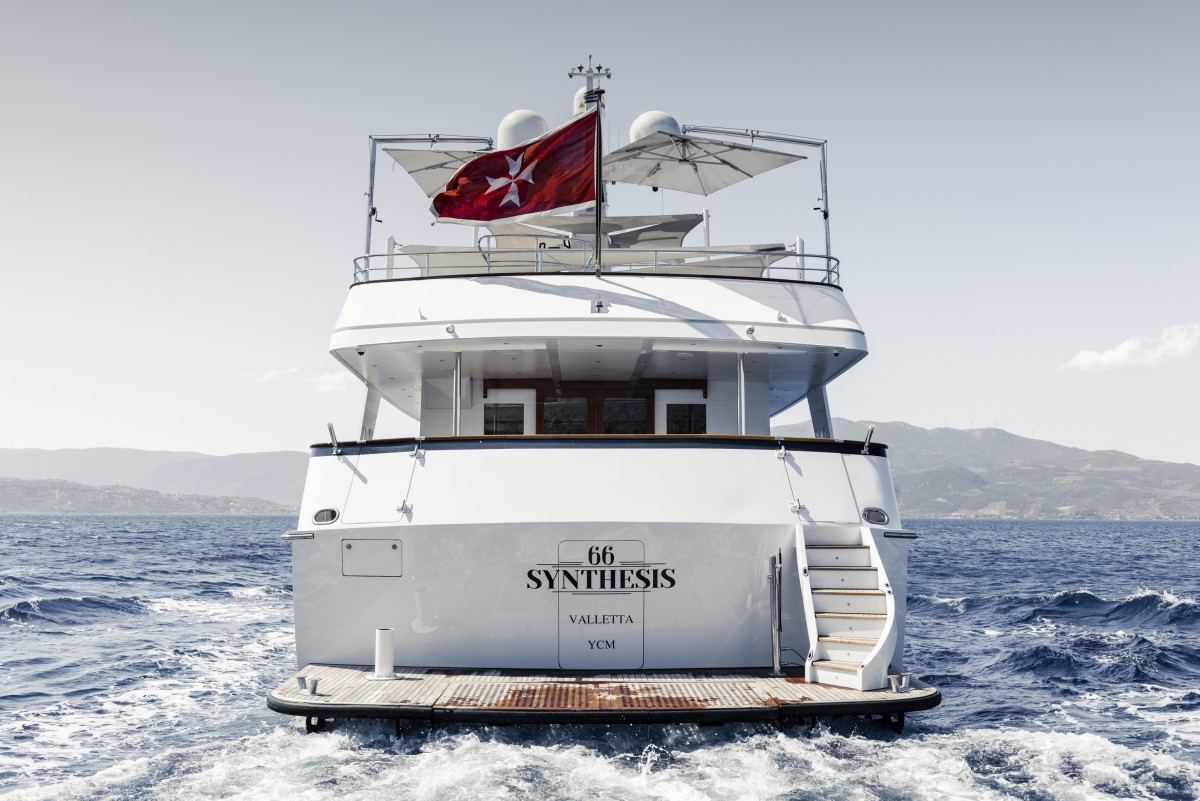 After a purchase in 2022, Synthesis 66 arrived at Monaco Marine La Seyne-Toulon with a relatively simple worklist of modifications and standard maintenance. The first challenge, according to Monaco Marine, was to complete the work in a relatively short time.

“Synthesis 66 was originally only due to being in La Seyne shipyard for six weeks,” said a representative from the shipyard. “ However, the owner decided that it would stay longer after just a few days with us.” 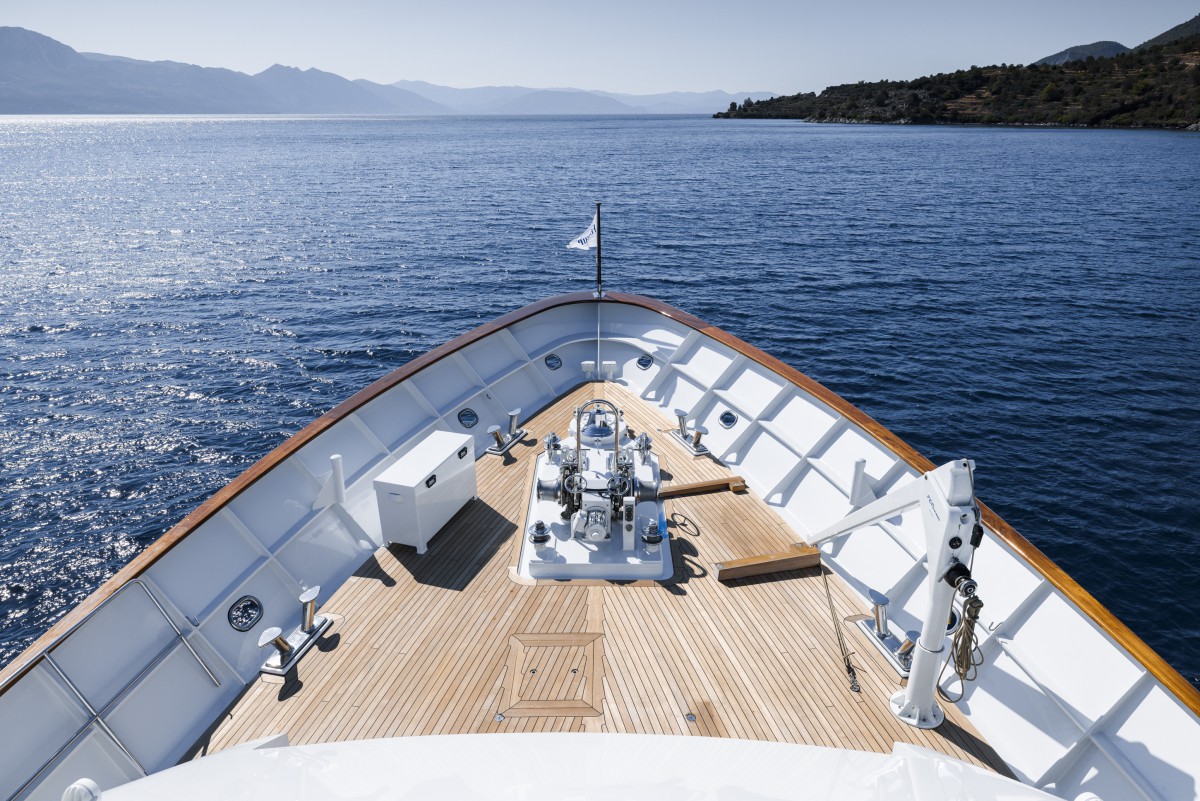 Across Monaco Marine’s eight shipyards and one marina, there is a diverse range of specialist in-house trades. The facilities at Monaco Marine La Seyne-Toulon specifically are perfectly suited to 40 to 60m vessels. With the extensive hardstand and new painting sheds on site, Synthesis 66 was an ideal candidate to take advantage of the range of works on offer.

In 2020 the decision was made for Synthesis 66 to stay for a full paint job and interior refit with Monaco Marine. Staying with the team for over a year and a half to complete the extensive refit, it was delivered in time for the start of the Mediterranean season in 2022. 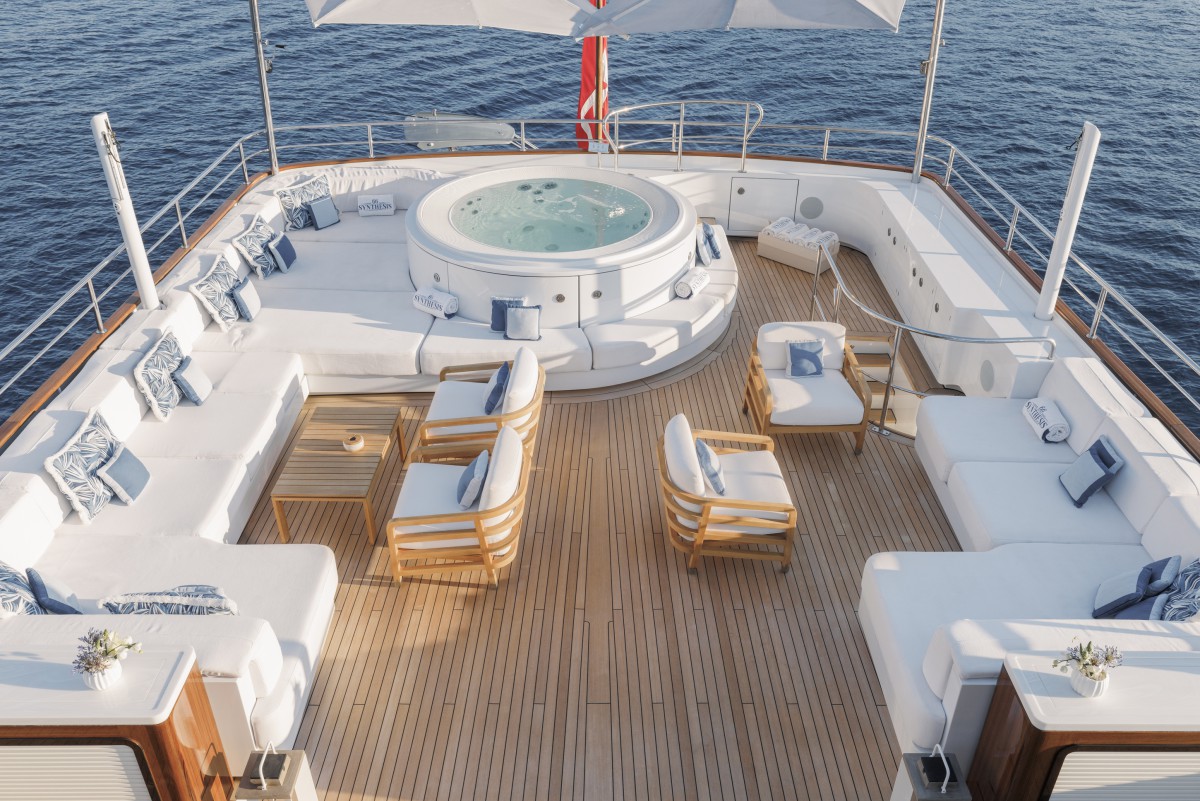 In addition to this, Synthesis 66 also completed her re-entry in class with Lloyd’s Register and her commercial compliance where a large percentage of its equipment and systems were overhauled.

“This refit is a success for us as it was performed during the Covid period and all issues that everyone was facing in terms of parts and products supply during this time,” says Monaco Marine. “Our skilled team spent a lot of time planning for the perfect refit but were met with many surprises along the way, every day was a new challenge, as the scopes of the refit were always evolving.” 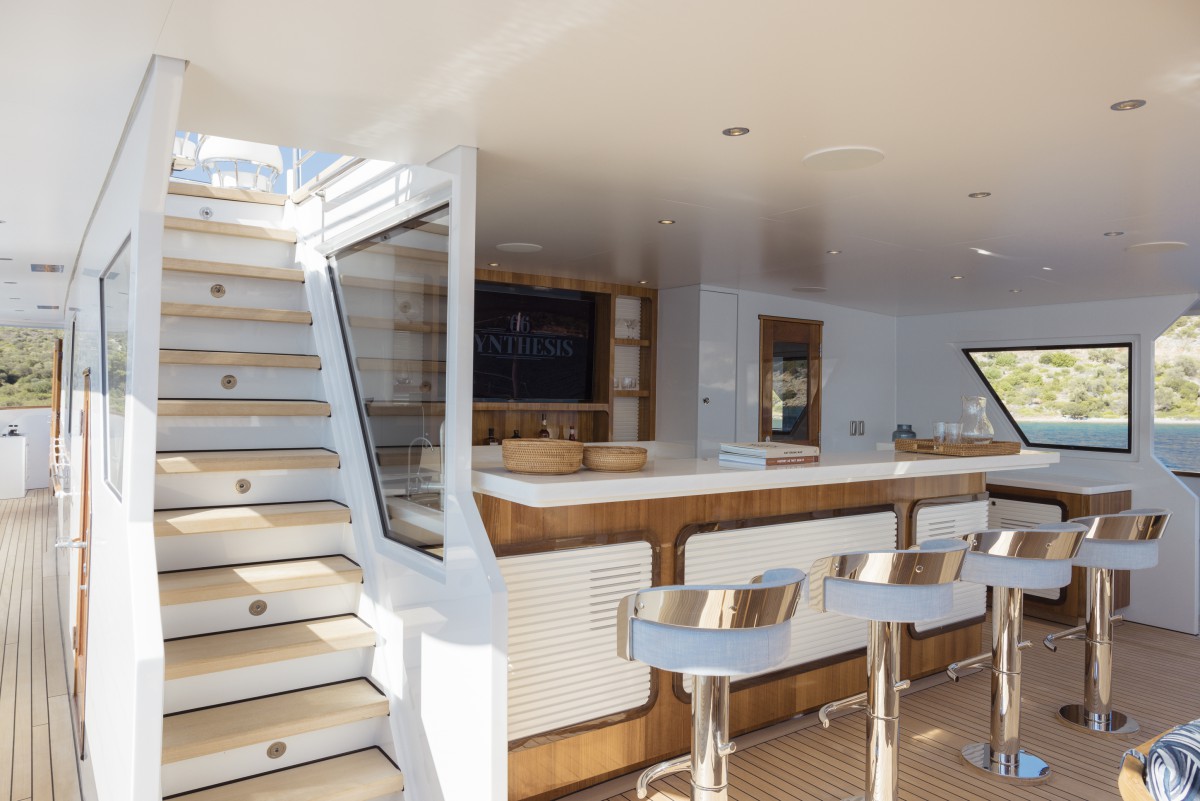 “The owner and his team always pushed us to outperform in our work," concludes Monaco Marine. "The three project managers in charge of the refit had to gear up every day to face new challenges and coordinate the multiple contractors working on the project. We are very proud of the result and what the team was able to achieve.”

Along with its world-class facilities in La Seyne-Toulon, Monaco Marine has expanded its network in the South of France further. After obtaining the concession renewal, Monaco Marine Group invested in a new shipyard. Monaco Marine Beaulieu-sur-mer will be ideally located on the French Riviera, between Nice and Monaco.

With the ever-expanding fleet and the associated shortage of refit capacity, the Mediterranean needs more world-class facilities. With a storied history in the region, Monaco Marine is well placed to capitalise.

The Superyacht Refit Report is out now!

Meet the partners: Monaco Marine at The Superyacht Forum

STP ahead of the expansion