SuperyachtNews.com - Opinion - Too many yes men

Too many yes men

Is it worth saying no to clients who are harming the perception of the industry? 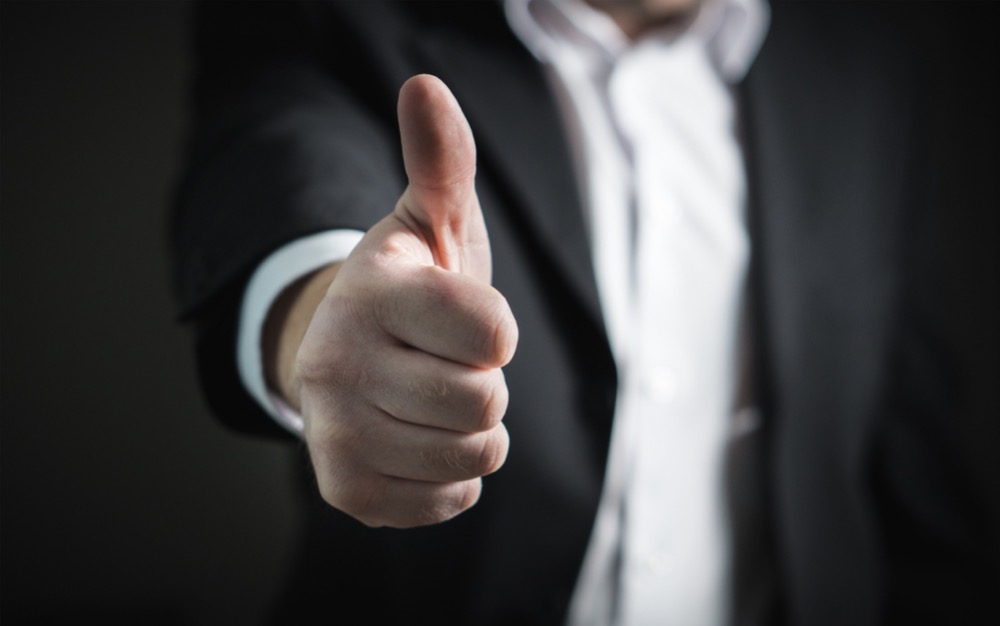 Saying yes all the time isn’t always the worst thing. There are obvious advantages to seizing life by the horns and jumping head first into every opportunity, just as Jim Carrey did in the 2008 hit comedy entitled ‘Yes Man’. Saying yes can bring about a sense of freedom and independence, it helps you to take control of circumstances, but even Carrey’s character ultimately learns that over-positive thinking isn’t always the best idea.

Although it may appear to work for a short period of time, the typical yes man ultimately loses sincerity, trust and substance. The Merriam-Webster dictionary defines a yes man as a person who endorses and supports without criticism. With this in mind, I think it is fair to say that there there are a few yes men in the superyacht industry.

Just look at the recent boom in the market. The superyacht industry is in the middle of a feeding frenzy and, if anything, the market is forecasted to start overheating. But to what extent is that down to stakeholders bowing down to the wishes of clients and owners and letting them dictate the market landscape? Two big diesel engines? Yes. Three swimming pools? Yes. A stewardess/masseuse is it, boss, nudge nudge wink wink? Yes.

Every time a superyacht stakeholder says yes to a morally dubious client the industry as a whole falls a step further behind the rest of the world and the next generation of owners.

The automotive industry used to be full of very stubborn yes men. In the late 1960s, there were some stakeholders in the car industry who were absolutely hell-bent on making sure that external forces (especially the government) didn’t get involved in their innovative designs that involved sharp interior edges and no seat belts.

Even when Ralph Nader, a political activist and car-crash survivor, decided to take on the industry for its inadequate safety measures, General Motors allegedly went as far as hiring prostitutes to try and seduce him in food courts so that he would be publicly shamed and discredited. That's how desperate they were to keep things the same. Despite their best efforts, the automotive industry eventually lost its court case to Nader, and it wasn’t long before proper regulation and safety standards dictated the way cars were built.

The lesson to be learned here is that the automotive industry became so invested in autonomy and the needs of the clients, that it lost sight of what was important and ended up just fighting for its own selfish desires. The superyacht industry is heading in the same direction; if it keeps building environmentally destructive, unsafe vessels that act as breeding grounds for morally corrupt activity, it will only be a matter of time before external forces start making the decisions for it.

The hand-to-mouth nature of business in the superyacht world means that it’s hard not to be a yes man. But then again, when you look at the current order books and how far they stretch into the future, it’s also hard to not be sceptical about the supposed ‘decision-makers’ in the industry.

Is it worth sacrificing quantity for quality and saying no to clients who request features and products that harm the future perception of the industry? While the general media offers a very flattering, yet surface-level report on the apparent strength of the market, one would be foolish not to consider the dark clouds over the horizon.

I do not mean to be too cynical, but in recent times it has become increasingly apparent that the superyacht industry is a place where you can get away with anything. To further my point, I conclude this piece with a link to a video of Sacha Baron Cohen pranking a well-renowned broker. While it does have comedic intentions, it proves just how easy it is to get a broker to say yes to even the most ludicrous demands.

A wave of Italian debuts at Cannes Yachting Festival