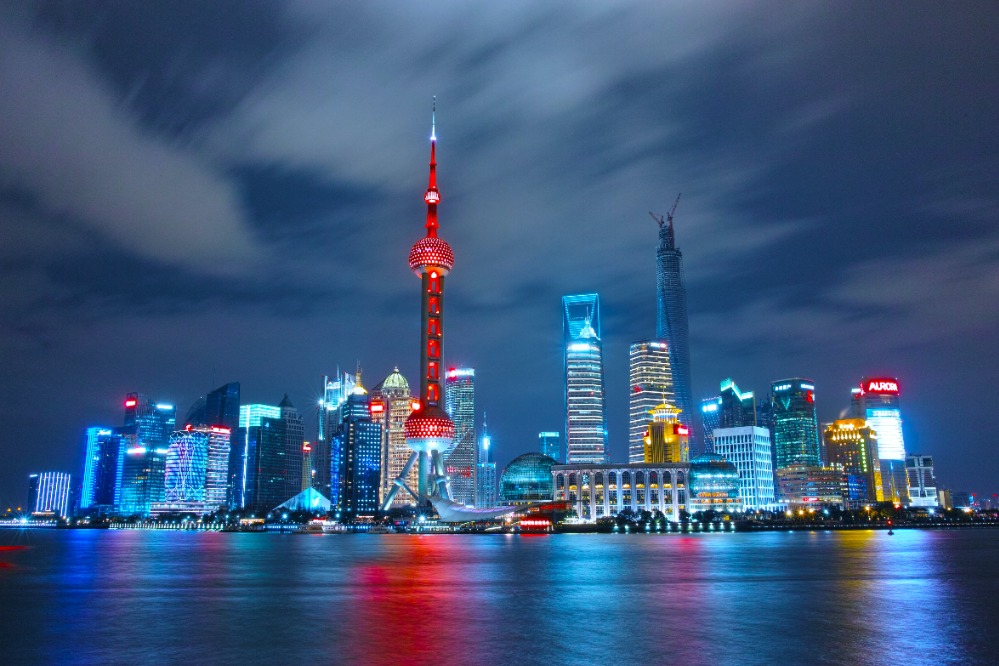 Attitudes towards wealth affect economic behaviour. In Western culture, where the vast majority of the superyacht industry resides, individualism is a celebrated moral stance, and people who ‘make it’ are admired celebrities. However, this isn’t always the case. Being on the Forbes Rich list has different connotations depending on where and how you earned your money.

In China, an entrepreneur is far more likely to be investigated and scrutinised if they are famous or ‘listed’ than if they are not. There is reason to conceal profits, and avoiding public attention is considered a smart move. The industry would do well to consider this instead of pointing at every country with an aristocracy and questioning why they don’t want to buy superyachts. The industry tends to generalise and use blanket statements to justify future endeavours, but the reality is that we are talking about a handful of people, who already know a thing or two about making money and managing assets.

It’s been almost a year to the day since Xi Jinping gave his famous ‘common prosperity’ speech. Jinping issued a stark warning to the financial elite of China, and there have been some notable changes since. The billionaire bracket in China is large, second only to America , but that number is falling fast. According to Forbes, in 2021 there were 626 Chinese billionaires, that number has since dropped to 539.

There is a slightly morbid explanation for this sudden decline. Forbes has also estimated that a Chinese billionaire dies every 40 days. According to China Daily, the death rate for Chinese millionaires and billionaires is on a par with the national police. Hu Shoujun, a sociology professor from Fudan University, stated, "Suicide among millionaires and billionaires in China is a social problem, which shows more people cannot cope with the pressure they feel to maintain their wealth after they've become successful.”

Tech tycoons are having a particularly hard time in China right now. The communist state has imposed financial regulations that prevent ‘unfair competitive practice’. Food delivery companies, E-commerce giants, and ride-hailing services have all been heavily penalised in the last 12 months under this new regime. 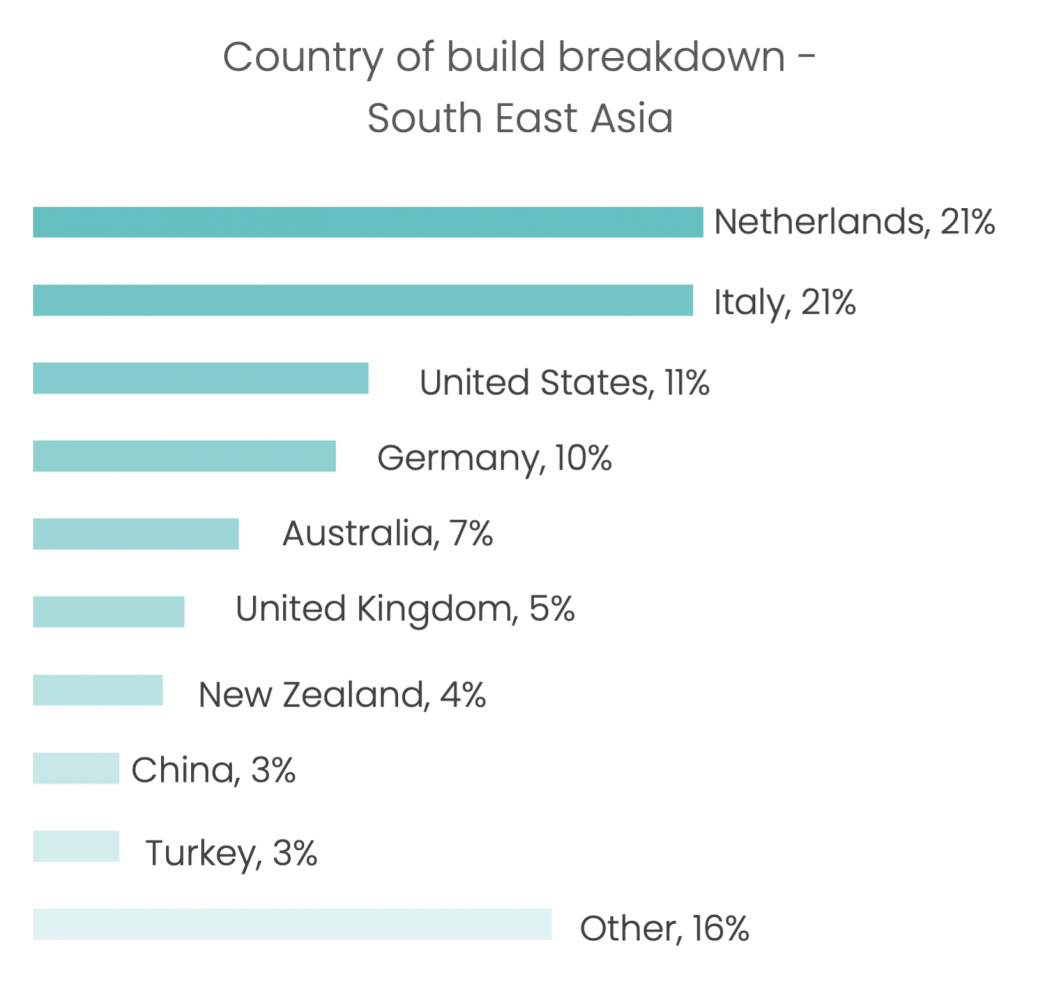 So, it has been established that it's perhaps not the best time or place to be a billionaire in China in 2022. From a superyacht perspective, let's take a look at the potential that has been tapped into. Jack Ma, probably the most famous billionaire in China, allegedly bought an 88m Feadship in 2021. Reports suggest that since the delivery of the yacht, he has mostly been using it to hide from the Chinese government. Since criticising Chinese regulators Ma’s fortune has shrunk by £20 billion, and he’s dropped from the top spot of the HuRun rich list to fifth place - replaced by Zhong Shanshan, a former journalist, and current ‘water bottle tycoon’.

This highlights the fact that the potential client pool for the superyacht industry is constantly evolving and incredibly complex. It is naive to simply suggest that there are a lot of billionaires in China, and not a lot of them own superyachts, and therefore, the superyacht industry must be doing something wrong. The stakeholders and organisations operating in China and the Asia Pacific are aware of the challenges and complexities. They have a long-term plan in place that goes beyond just convincing UNHWIs to buy superyachts.

The Asia Pacific Superyacht Association have specifically focused on the charter market and getting governing bodies to sign across the dotted line. For 2022, APSA has set itself the unenvious challenge of educating politicians and government officials in its bid to tackle inhibitive bureaucracy in Asia. If the rest of the industry can get on board with this initiative, then perhaps there is scope to tap into these markets with educated caution and cultural sensitivity.