Millions of workers around the world have resigned in the wake of the pandemic, but perhaps this trend could be of benefit to the superyacht industry...… 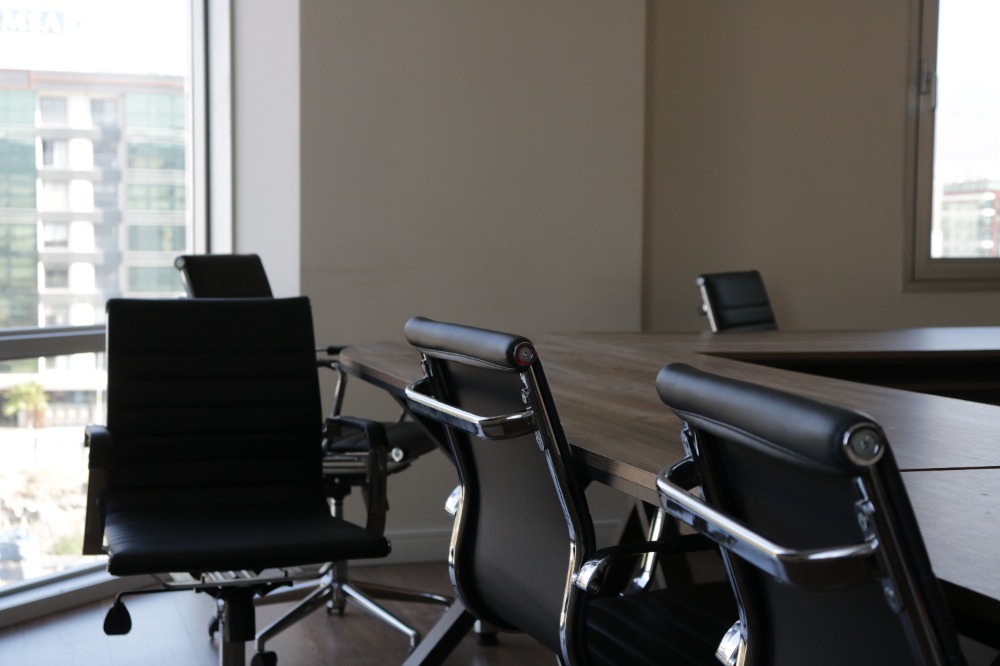 2021 has been dubbed the year of the great resignation. In the UK, the Bureau of Labor Statistics said that ‘quitting’ hit a record high in September 2021 with over 4.4 million people leaving their jobs. In the US, even the looming threat of a recession hasn’t deterred workers from moving on, according to Bloomberg, over 4.4 million Americans quit their jobs last April - a 22-year high. Changing attitudes in the workplace and rising employee expectations are a major by-product of the post-covid era, but it doesn’t necessarily mean that this trend should be something to be worried or upset about. If anything, for an industry as conservative and traditional as yachting, a sudden mass exodus of conventional and old-fashioned habits should be something to celebrate rather than mourn.

Firstly, I think there is an immediate upside to this economic trend. The pandemic ignited a spark in the lives of many UHNWIs who had grown accustomed to the monotony of a workaholic lifestyle. It made people consider what they want out of their lives, and it provided a kick up the backside for all the multimillionaires who were deciding to spend their time sitting in boardroom meetings when they could have been on the aft deck of a superyacht. For that reason alone, the superyacht industry will be hoping that this trend doesn’t start to dwindle.

In the last couple of years, young people in yachting have given themselves a much bigger voice, and they have been able to use their social media skills to drown out the noise of those who represent a by-gone era. By shifting the conversation, and amplifying the ideas and ethics of neighbouring industries, the people at the bottom of the pyramid (so to speak) have forced the people at the top to reconsider their stance regarding important issues such as mental health, diversity and inclusion, and sustainability. The significance of this will surely become more apparent in the coming years as the younger generations start working their way up the ladder and filling the shoes of the departed.

Indeed, the great resignation isn’t all about older generations being replaced by the younger generation - in fact, it's people between the age of 20 and 40 who are mostly jumping on the resignation train. And yet, I still think that it's possible to take a positive spin on this. If the younger generation are indeed leaving their office jobs to pursue a more adventurous and exciting career, then surely that means more young people will be flirting with the idea of a career at sea?

According to Professor Lynda Gratton of the London Business School, if industries want to retain good workers and attract talent, they need to understand that this is ‘the beginning of the end for bad jobs’. Gratton writes, “When unemployment is high people are often forced to settle for jobs with unsociable hours, low pay, no training and poor prospects. Right now, this isn’t the case. Talent is in high demand across many industries, meaning workers can enjoy more choice. If you’re not willing to make someone a quality offer, the chances are you’ll lose them to someone who is.”

There is no telling just yet whether or not the great resignation will have a significant impact on the market, but I believe it’s something that the industry would do well to take note of. There is almost always a silver lining when it comes to periods of economic uncertainty, even the 2008 recession plunged the industry into a state of realism, consolidation and professionalism and rid it of opportunistic and financially unstable initiatives. But if the industry plays its cards right, then there is no reason why the great resignation couldn't be more than just a silver lining for yachting...