SuperyachtNews.com - Opinion - Inside the launch of the longest sailing yacht ever built

Inside the launch of the longest sailing yacht ever built 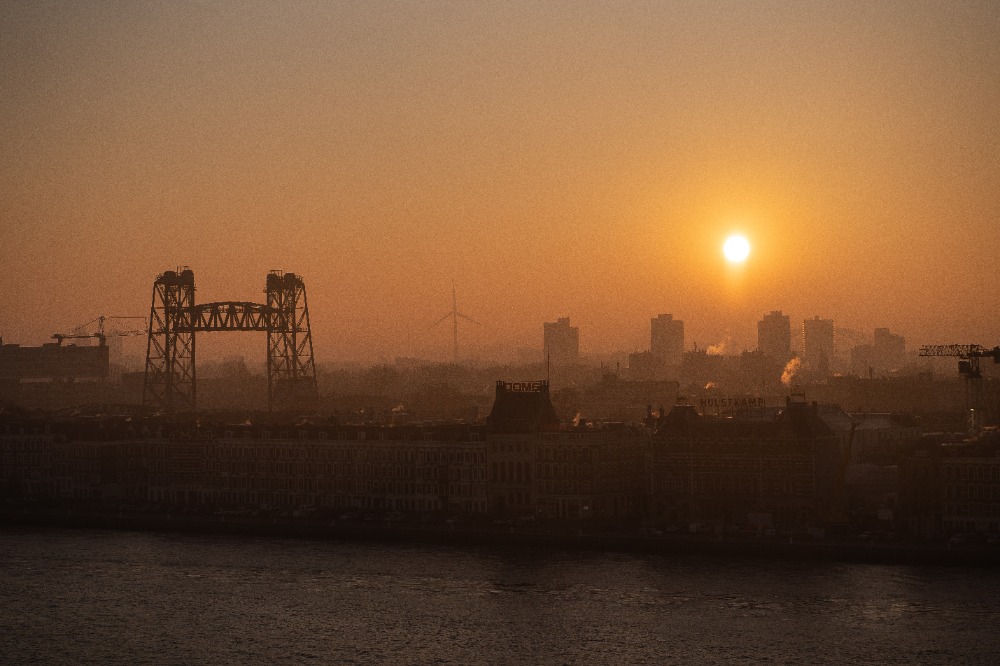 On the 2nd of August Oceanco officially launched Project Y721 - the world's largest sailing yacht and the longest yacht ever built in the Netherlands*. The initial launch took place during the early hours of a Tuesday morning, under the cover of darkness, at the Alblasserdam shipyard. The 127m schooner was then transported to Greenport, in Rotterdam, where the fore, main and mizzen mast were stepped.

The news regarding the vessel's launch and successful transit has been slightly subdued considering the significance of the records it has already broken. The event of a launch is usually somewhat celebratory, partly out of respect and gratitude for the thousands of workers who have contributed to building what is ultimately an extremely impressive piece of naval architecture. However, because of the recent media storm surrounding the De Hef bridge, it was imperative for the shipyard to ensure that the launch and transit do not attract any unwanted attention.

To say that many of the news articles surrounding Project Y721 were sensationalised and misinformed, would be an understatement. Of course, there is an element of public interest, and tracking billionaire luxury assets has become something of a sport on some social media channels. However, while it is largely speculated, there is not yet any actual proof that this vessel belongs to Amazon Founder Jeff Bezos.

There will inevitably be those who disagree with the idea of dismantling a bridge that is older than the Great Depression and the Second World War for the sake of a billionaire's luxury superyacht. With that being said, the degree of public disdain that was directed towards the superyacht industry was surprising for many stakeholders, and will most likely go down as a lesson learned in the value of PR and proper journalism as an antidote to clickbait. The general reportage surrounding Project Y721 implied that the existence of the bridge had come as a surprise to the shipyard and that they hadn't considered how it would be able to make it out to the open sea. However, this is simply not the case.

Oceanco has been around since 1987, and as a waterfront enterprise, one of the most important relationships that Oceanco have is with the national authority for the waterways (the Rijkswaterstaat). The Rijkswaterstaat assist with the monitoring and controlling of traffic along the rivers when the shipyard needs to move their yachts to and from the facilities out to a harbour and the North Sea. Oceanco have already delivered 5 superyachts over 100 metres in length, including the 107m sailing yacht Black Pearl.

The shipyard has been using the waterways for over two decades and uses it to launch and deliver some of the most iconic superyachts to date. Oceanco has previously highlighted the significance of the Van Brienenoord Bridge when transporting superyachts through Rotterdam. The shipyard has extensive ongoing communications and a constructive long-term relationship with the authorities in charge of the bridge’s operations, as they look to minimize the impact on road traffic by limiting opening times.

A spokesperson for Oceanco explained, “There are two route options available and the choice is ours depending on timings and logistics. The first, shorter route is via Rotterdam, passing through the Van Brienenoord Bridge and Erasmusbridge, while the second is via the ‘Oude Maas’, which passes through bridges at Alblasserdam, Dordrecht, and Spijkenisse.” With regards to Project Y721, the yacht itself took the ‘Oude Maas’ route, while the masts were delivered via the slightly shorter ‘Nieeuwe Maas’ route which passes through the city centre.

The superyacht is currently moored up in Greenport, just 30 kilometres away from the open sea. It is yet to undergo sea trials and delivery. The name of the vessel also has not yet been revealed and its AIS tracking information is not available to the public.

* Yes, we know about Sailing Yacht A. So, maybe now would be a good time to consider what differentiates a true sail yacht from a large motor yacht with sails. Maybe Project Y721 is actually the longest schooner in the world? But then again, who even decides what a sailing yacht is these days?... I sense an opinion piece coming along….

Pelorus partner with Oceanco to bring utility to superyacht NFTS