While global economic forecasts for 2023 may be uninspiring, emerging markets offer a new hope to the yachting industry  … 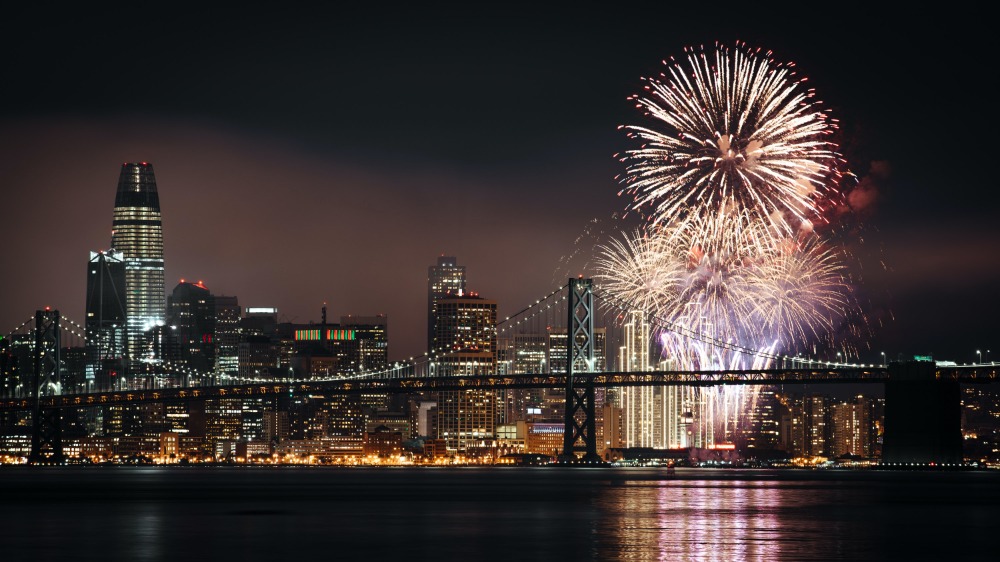 The majority of people working in the superyacht industry will be ringing in the new year with an understandable and deserved sense of optimism about the current state of the market and the potential opportunities in 2023. The inevitable drone shot of several dozen megayachts littered across the coast of St Barths has been shared on social media by pretty much everyone, providing a welcome industry-wide injection of dopamine. However, while it may be pleasing to behold, it can also serve as a distraction to other complexities in the markets that are perhaps less appealing to Instagram and LinkedIn algorithms.

It is worth noting that the number of millionaires has generally increased over time, as economic growth and technological advances have helped to create new wealth-building opportunities. It is probable that the number of millionaires will continue to increase over the next 12 months, and the real question has always been whether or not the yachting industry can supply the increasing demand. While that is typically quite a favourable issue for an industry to have, a more alarming report from the IMF is the warning that one-third of the world will be in recession in 2023. This is largely due to slow economies in the US (where the majority of clients reside), China (Where the majority of raw materials are produced), and The EU (Where the majority of superyachts are made).

The superyacht industry has learned by now that more potential clients doesn’t necessarily equal more profit. The performance of the financial elite is not a barometer for the success of the yacht market, and while many businesses will continue to dazzle with full order books and high turnovers, profit margins will continue to be squeezed by high inflation, the energy crisis, and issues with the supply chain.

It may seem significant when the world's 500 richest people lose $1.4 trillion in one year, and it might seem strange when the world's richest person is no longer American or even a household name, but this news will hardly impact the yachting industry. The US will probably enter a mild recession this year, but as the saying goes “Anything over 150 feet is recession-proof”. Therefore, a US market primarily dominated by production-built superyachts working at the smaller production end of the market might start to feel the brunt of the recession, but the more diverse and scalable European market will probably be able to better weather the storm.

This time last year the world was gripped with anticipation about the soaring success of the metaverse, crypto, and NFTs. It is fair to say that some of that excitement has probably dwindled slightly by now. Despite Zuckerberg's uncharismatic delivery of the metaverse concept and general lack of public enthusiasm, the superyacht industry has found a way to use it as a tool that could potentially revolutionise the training sector. The Crypto market completely crashed and burned, eliminating a swathe of potential clients and bursting the bubble for a handful of visionary yachties in the process. NFTs, which were previously considered to be the gateway to the millennial generation, are still frankly just as confusing as they were this time last year. Fully expect the chaotic energy of Web 3.0 patter to be put on a hold for a bit.

There will inevitably be an unexpected turn of events at some point in the year that changes the trajectory of the superyacht industry. While the global pandemic and the Ukrainian crisis were devastating in their own separate ways, the yacht market maintained a strong chin and managed to come out the other side with less damage than previously predicted. Extinction Rebellion even announced that they ‘quit’ - in a recent statement on their website, they declared 'As we ring in the new year, we make a controversial resolution to temporarily shift away from public disruption as a primary tactic.' - Music to the ears of boat show organisers across the globe. 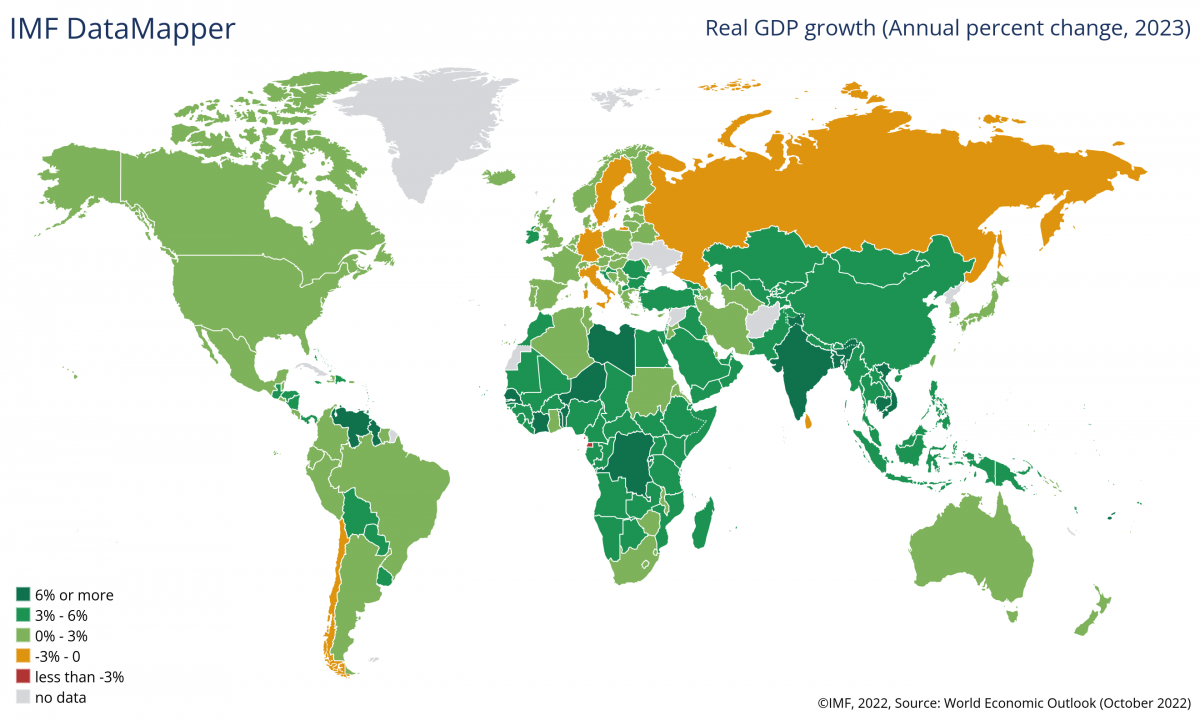 There is also plenty of potential when it comes to tapping into emerging markets. The number of centi-millionaires (wealthy individuals with investable assets of US$100 million or more) is expected to increase by more than 50% by 2032, according to a report released on October 18 by Henley & Partners. The report also states that Vietnam will be the fastest-growing country in terms of ‘Centi-Millionaires’ over the next decade (+95%). Not too far behind is India which comes second with a projected growth rate of (+80%). New Zealand (+72%) and Australia (+60%) are also expected to experience exceptional growth.

The yacht market has had almost half a decade to prove that it can thrive in the face of adversity, but that certainly doesn’t mean that this year will prove to be any easier. Yachting still faces the same obstacles, with public scrutiny and environmental regulation appearing to be particularly menacing. If the yachting industry can play its cards right, and continue to evolve rapidly, then there is every reason to feel somewhat optimistic after a relatively cynical year.

A new year is coming, what adventures will you take?