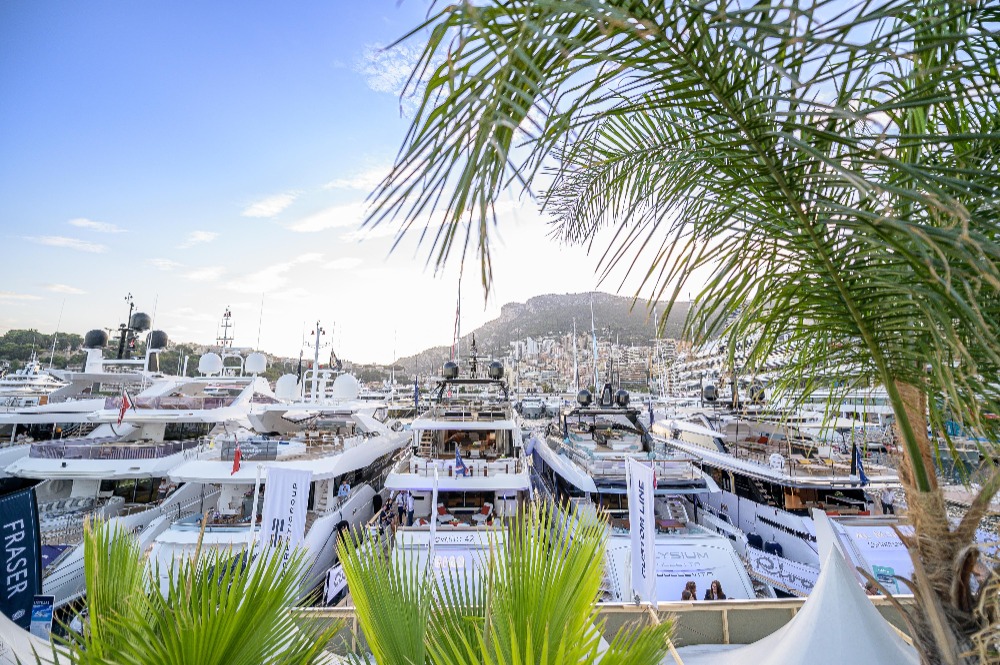 We can get used to (and then sick of) things very quickly. But the excitement of being around friends and colleagues from the industry stayed with me all week. When speaking with exhibitors at any show, it is rare that anyone ever answers the question 'how's your show this year?' with anything other than 'amazing, we have been incredibly busy.' It is, of course, evident that often these claims are literally in-credible. The law of averages states that sometimes the answers should not be so positive! That being said, 2021 seemed to steam ahead on its own wave of positivity.

This year the show had energy. A buoyant market tends to help with that. As media, it's ok also to be stood up from an interview or meeting from time to time because a designer has been called away for an urgent meeting with a shipyard, or a tender manufacturer is stuck signing deals. And there was certainly plenty of that at MYS 2021. After some initial tiptoeing and flirting with cancellations in the lead up to the show, the majority of the key builders and brokers had solid representation.

Nobiskrug's Artefact had its desired impact. The least controversial opinion being that photos did not do it justice, especially when approached from the water and at its stern. Feadship's Viva sat prominently but a little quieter opposite, with its true innovations being in the engine room and remaining mysterious. Despite the Bentley on the bow, the history of Victorious is not very Monaco, having started life as a 77m hull in Chile that went on to be towed most of the way around the world before becoming the 85m explorer on display today. While its environmental footprint may have been excessive, it still showcases the conversion potential of a vast range of vessels with a bit of imagination (and a lot of tug boats). It was encouraging that the largest motor yachts on display showcased such a diverse range of design, propulsion, provenance and function. 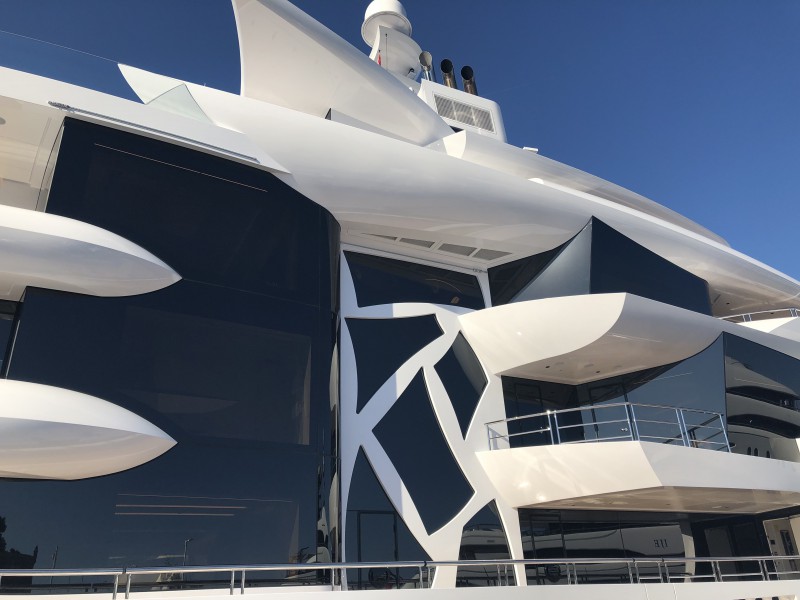 With two years full of conversations around a future full of sailing and exploration yachts, there was a somewhat limited representation of both. Bold from Silver Yachts was there again, being bold as ever, but aside from it, the innovative explorers were not in force. Damen Yachting and Time Off showcased its highly successful support vessel range, but a new buyer to the market would not have come away from the show convinced that the future was as intrepid as the news cycle would suggest.

The sailing yacht industry corner outside the Monaco Yacht Club had a sense of cooperation between the suppliers and builders. And the yachts on display had an edge to them, with the Perini Navi shaped hole in the market appearing to be filled by some quality builders. Baltic Yachts brought some size, with the 146ft Path unveiled. But there was a distinct lack of large sailing yachts at anchor or in Port Hercule, as we may have seen in previous years. 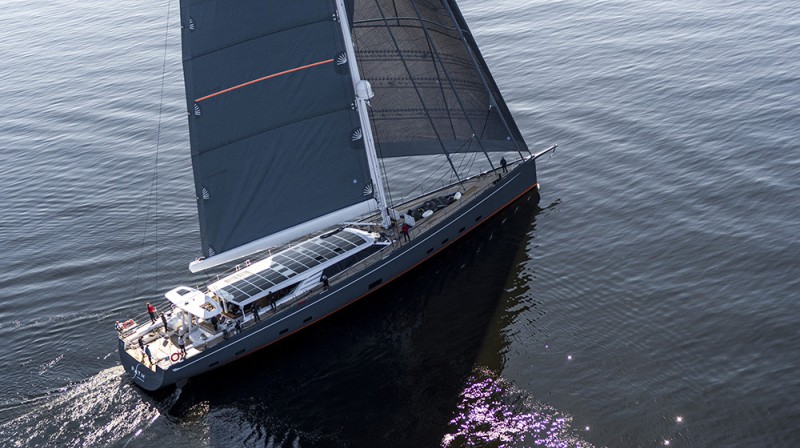 It was both encouraging and concerning to see the proliferation of hydrogen, underlining the need for clarity of regulation in this field. During the Monaco Yacht Show's hiatus, the industry seems to have transitioned from leaving alternative and low flashpoint fuels in the realm of only the most resource-rich builders (with their years-long testing processes in purpose-built testing facilities) to hydrogen being a more widely used competitive advantage. My concern is that the market will overrun the regulation.

The boundaries and precautions that were designed to keep the crew COVID-safe, and the vessels in operation, seemed to be upheld, at least for the most part.  The number of attendees walking through tours was down, as evidenced by the significant drop in the number of shoes at the end of each passerelle. Crew that I spoke to also said that, by and large, those onboard respected the rules in place. For many crew, it represented a magnitudes increase in the number of people passing through the yacht and their home compared to the last 18 months. The proof as to whether the measures have insulated the crew will be evident in the coming days. At any Monaco Show, many yachts have not yet finished their season. This is exacerbated by many owners wishing to extend their seasons after a somewhat fallow year in 2020. Hopefully, the crew will not suffer for the sake of the show.

It was a great show, with some fascinating discussions. The overwhelming comments around sustainability from all corners of the market will hopefully lead to continued positive development. Likewise, I hope the regulatory pressure and checks can keep pace with the changing market. Our conversations and panel discussions for The Superyacht Forum Live Tour made it clear that the industry rhetoric about a sustainable future is, for the most part, becoming more focused. During this period of growth, we need to ensure that the strong superyacht market is integrated with the principles and promises made in the pandemic era.

What to expect from TSG at MYS