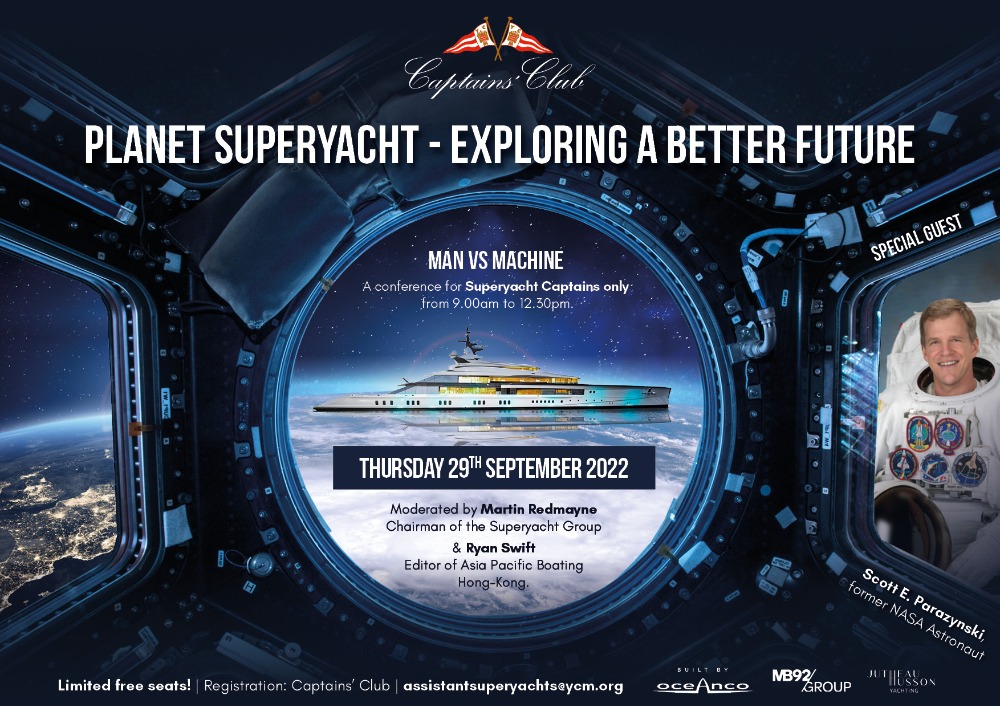 Yacht Club de Monaco is organising another of its Captains’ Forums for superyacht captains. The event is organised by the Captains’ Club and unites 150 professionals with the Captain 500 diploma working on superyachts flying the YCM flag. A conference for Superyacht Captains only from 9.00am to 12.30pm. Moderated by Martin Redmayne, Chairman of The Superyacht Group and Ryan Swift, Editor of Asia Pacific Boating, Hong-Kong. For this event there are limited seats, registration for the Captain's Club can be done here, otherwise, you can email assistantsuperyachts@ycm.org.

The theme for the 26th edition has been developed in partnership with Jutheau Husson, Oceanco and the MB92 Group and focuses on an original yet fundamental topic: Man vs Machine. Discussions will begin through the human aspect prism following a keynote speech by Scott E. Parazynski, a former NASA astronaut who flew five Space Shuttle missions and conducted seven spacewalks.

A highly decorated physician, he has forged an atypical career: astronaut, best-selling author (The Sky Below) and Founder-CEO of Fluidity Technologies, he is also widely sought-after as a keynote speaker on innovation, risk management, mentorship and leadership in extreme adversity. On 20th May 2009, he became the first astronaut to stand on top of the world, the summit of Everest. 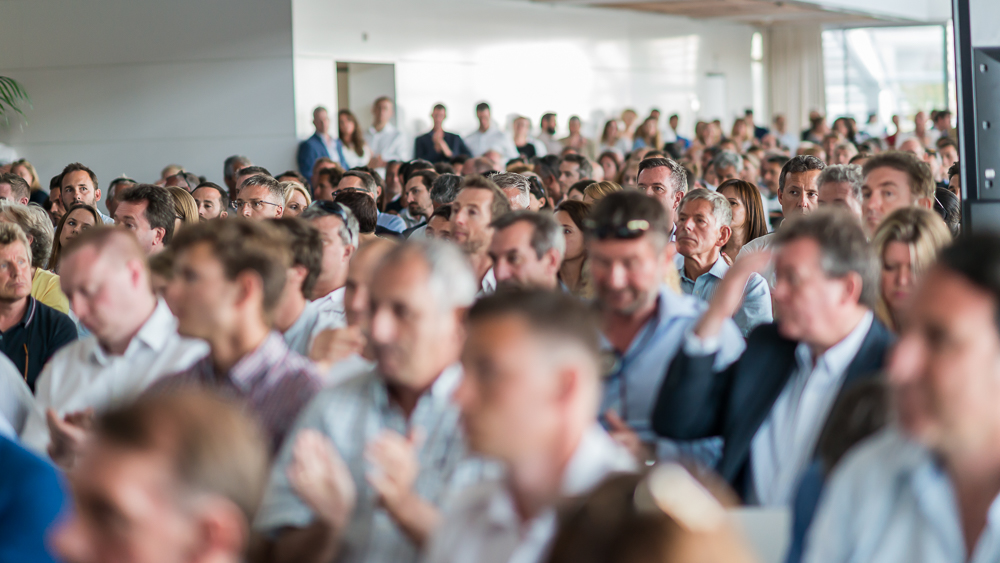 The Keynote speech will lead to a debate to establish parallels between the worlds of space and sea: how do astronauts prepare, what commitment level is required for their mission, how can superyacht professionals be supported to help them aim for the moon and dream of a vastly improved sector via technology?

Machine – lever for the future 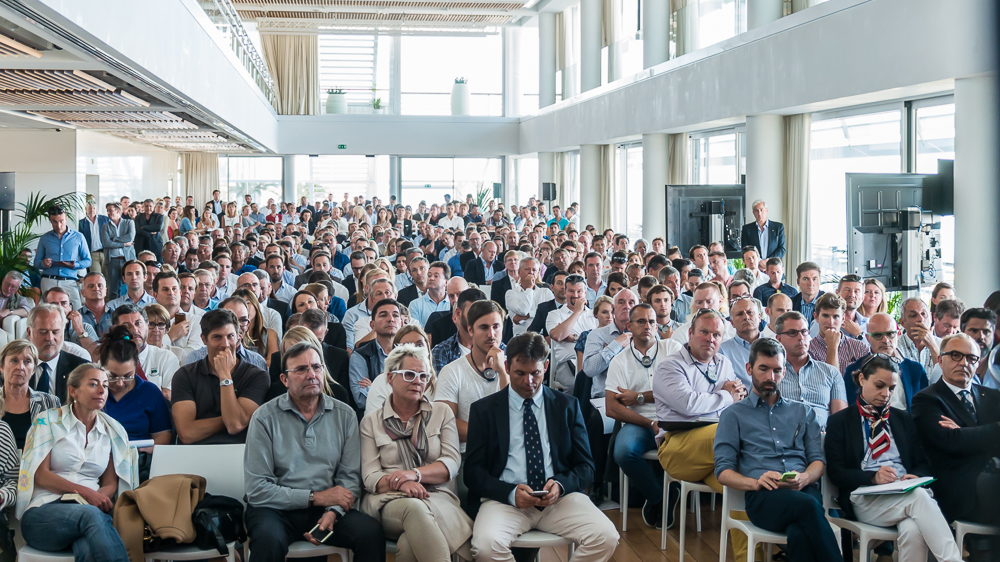 How do Astronauts Do It?

An Exclusive and Inspirational Keynote from world leading innovator, investor, astronaut and spacewalker.

Leadership and Management: An interactive debate - How do we create the people with the “Right Stuff” for the future?

11.00am-12 noon How Superyacht Captains’ expertise helps design & build the Stars of the Future

An interactive debate: How can technology create Superyacht Stars that will shine a positive light on our industry?

Countdown is on for Monaco Yacht Show 2022

Out now! The Pacific Tour - Part One