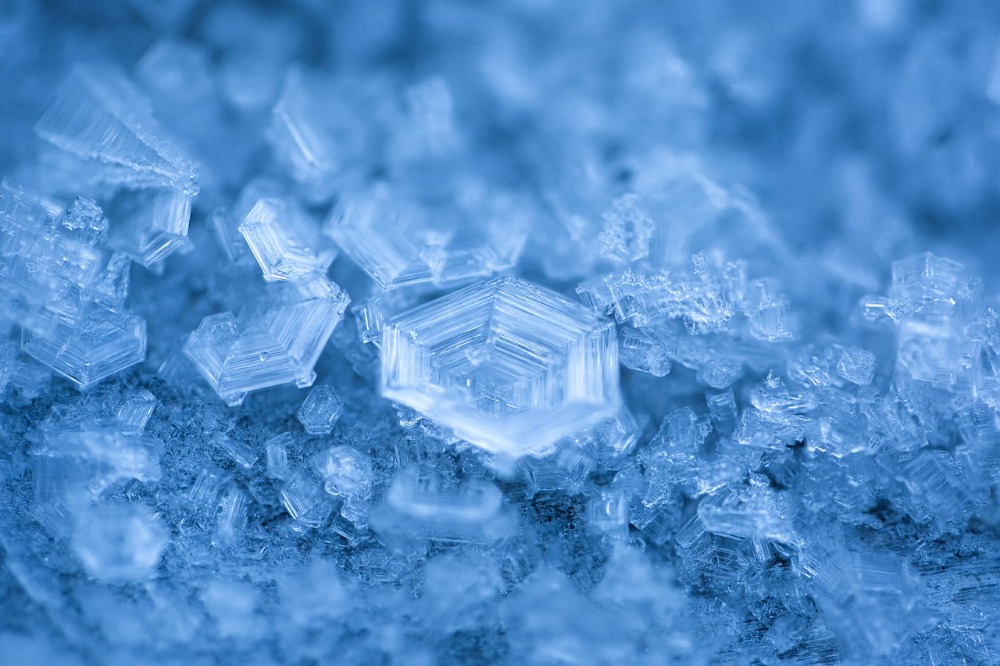 At present, the mainstream media is awash with stories about sanctioned Russian oligarchs’ superyachts being seized in a number of locations and while one could argue that the difference between ‘freezing’ and ‘seizing’ is one of semantics, the two terms have drastically different meanings within the legal framework.

“It is important to keep in mind that the current sanctions are ‘freezing orders’. They aim at prohibiting the transfer of resources to Russia or to prevent the use of goods owned by designated persons,” starts Jean-Philippe Maslin, partner at Richemont Delviso. “In France, they are decided under Article L.562-3 of the French Monetary and Financial Code for a renewable period of up to six months. In that situation, there is no confiscation of the yacht. It is purely an administrative measure taken by the French government to freeze the assets and prevent their removal from French territory.”

According to Maslin, the government could seize or confiscate a superyacht by putting in place a criminal procedure of confiscation. This would allow the owner (oligarch) to engage in due process and challenge the confiscation of the asset in court. To seize or confiscate the superyachts without following legal process would constitute a breach of the basic human rights to property if said persons were unfairly dispossessed of their property by an administration.

“Under current legislation, the sole possession of good subject to sanctions is not, in itself, sufficient to automatically warrant confiscation,” continues Maslin. “However, the behaviour of the persons involved to be construed as a criminal offence if they intend, for example, to hide or divest the goods under sanctions, or otherwise breach the sanctions.”

The above scenario is reported to have occurred with Amore Vero, whereby the French customs authority have allegedly found that the yacht, which is owned by a sanctioned Russian individual, was preparing to set sail.

“If this is proved, then the owner of the vessel is committing a criminal offence by attempting to remove from the French territory goods subject to sanctions,” says Maslin. “The penalty is up to five years of imprisonment, confiscation of the good and a significant fine. Usually, customs tend to ask for the payment of a fine in lieu of confiscation. If customs want to enforce the confiscation of the goods, then they would need to bring a case in the criminal court.”

There have been some concerns voiced about the ownership, operation and maintenance of superyachts in light of the sanctions. As previously stated, the freezing orders without any additional criminal proceedings will not lead to a change in ownership and, according to Maslin, the sanctions allow for the owner of said assets to continue paying for the basic maintenance and insurance of the good.

“A judgement of confiscation, however, transfers the ownership of the good to the French State. Because the French government probably had no interest in operating a superyacht fleet, such vessels, if confiscated, would probably go up for auction. French customs, for example, routinely hold auctions for various vehicles, luxury cars or other items confiscated as part of a customs criminal procedure,” explains Maslin. “The proceeds go either to the French State of a person or association designated by the French State.

“There have been requests to send the proceeds of the confiscation of good owned by persons under sanctions to a specially designated relief fund for Ukraine, but there is nothing concrete on this. Although the French government has recently put in place a reinforced legal framework for the sale of assets confiscated during a criminal procedure, the procedural delays for the sale of such assets can be extremely long – for example, the procedures relating to the sale of “ill gotten gains” of the former Tunisia president Ben Alive have been ongoing for 10 years with no end in sight.”

At present, all of the actions taken against superyachts in Europe have been freezing orders and not seizures. However, as outlined by Maslin, seizures can occur, should the owners be considered to have acted illegally with regards to the sanctions.