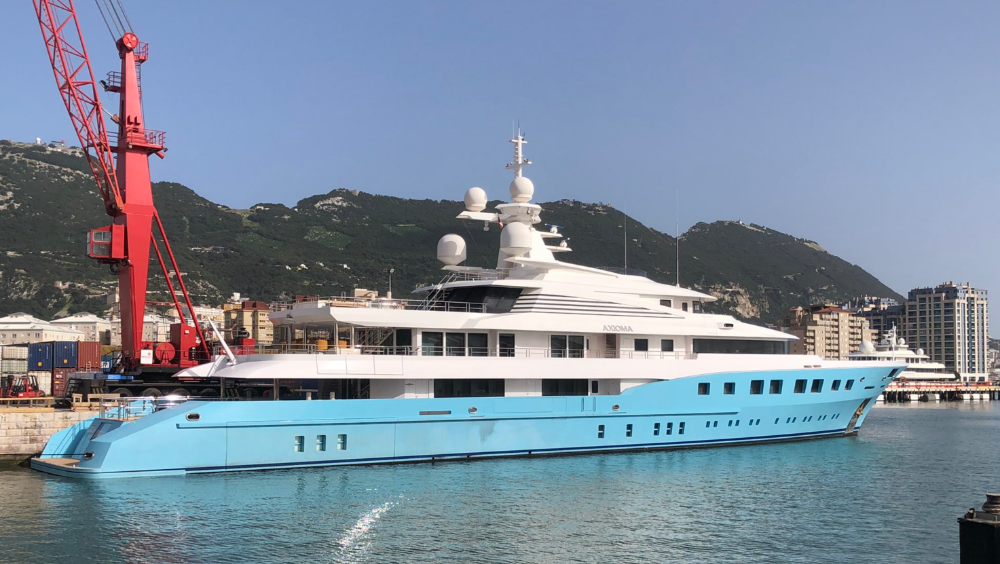 The 72m custom motor yacht Axioma will sell via a judicial auction. This motoryacht is an exceptional case in relation to the broader sanction fallout due to the fact that it has been technically arrested by the American investment bank, JP Morgan.

It was previously reported that Axioma would sell following a court mandate in late June, however, there had been some complications as the bank were concerned about other regulatory bodies' involvement with the sale. It has now been confirmed that the Supreme Court in Gibraltar has ordered that the Admiralty Mashall should proceed with the judicial auction despite the lack of communication from other regulatory bodies.  The Gibraltar Admiralty Marshall’s standing broker is, allegedly, Howe Robinson - a privately owned shipbroking house based in London.

When we built Axioma we made sure it had all the features to make it perfect for a superyacht vacation. The yacht went on to become one of the world's most popular charter yachts.
For more about our new builds see: https://t.co/kJ9t1hS4nT
Photo by Jeff Brown @BreedMedia pic.twitter.com/gKRyyYVoAL

A source involved with the judicial auction spoke with SuperyachtNews about the processes involved with selling this particular superyacht following its arrest: “The Gibraltar authorities granted that licence ( to permit the sale), within about a month - so fairly quickly. But it appeared the bank were concerned with other regulatory authorities involved with the boat, including Luxembourg and particularly Malta, given that the flag is Maltese. And so I think the bank's problem was that they've not had an answer from the Maltese after quite some time, so today's application was to ask the court to order the sale and for the judicial auction to proceed. And notwithstanding the silence from the Maltese authorities about whether they feel that they have any jurisdiction over the boat and whether or not a licence would be needed from them.”

The superyacht is allegedly owned by Dmitry Pumpyanksy, a Russian Billionaire who made his fortune manufacturing steel pipes for the oil and gas industry. Pumpyanksy was the sole shareholder of Pyrene Investments, which he used to take out a $22 million loan with JP Morgan. Once Pumpyanksy was put on the sanction list it became illegal for any bank to accept repayments from him, and so, this meant that JP Morgan were able to technically seize the yacht, and then sell it, as a return on their investment.

The 106m Lurssen M/Y Amadea is the other high-profile Russian-owned superyacht that has been recently seized. This superyacht is also an exceptional case - and no, not because a Fabergé egg was found on board, but because it is the only yacht to have been arrested by the US Justice Department's Taskforce ‘KleptoCapture’. It has been alleged that Amadea will also go up for sale via a judicial auction, however, at this point in the proceedings, it is too early to confirm. 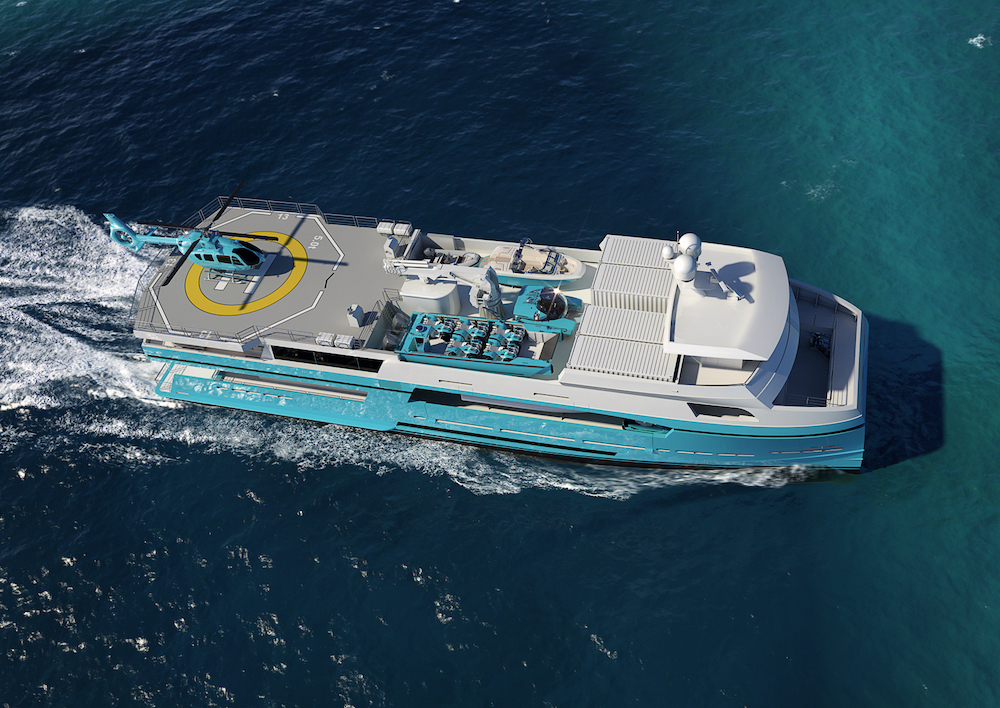 Moreover, it remains to be seen what this means for Axioma’s in-build support vessel MY BRO, which was originally expected to be delivered in 2023. The sale of these two vessels could very well spark a debate about what should become of yachts that are owned by sanctioned individuals. It may also kick up some of the old dust that had settled following the media storm in March early this year. For now, it will be interesting to see how tight the market really is and whether or not there are individuals out there willing to take ownership of these iconic yachts, tarnished as they may be.