SuperyachtNews.com - Business - What does it mean for a yacht to be seized?

Duncan Bateson, Partner at Ince, gives insight into the latest developments related to Russia, sanctions and the superyacht industry… 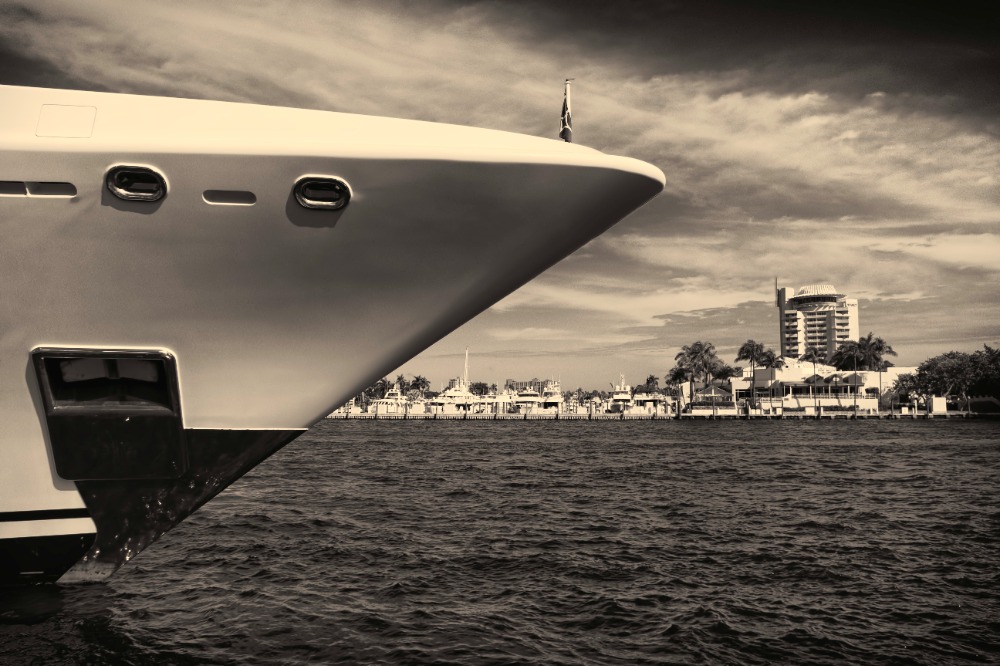 The word 'seized' is emotive and is being used freely across the media landscape concerning superyachts believed to be owned by sanctioned Russian Oligarchs. The cat and mouse game of yachts vs authorities has been hyped across the media landscape, and several high profile yachts do now appear to be held within EU ports in line with the latest EU sanctions against Russia. SuperyachtNews speaks with Duncan Bateson, Partner at Ince, for some clarity on the unfolding situation.

“What we are seeing is the most comprehensive sanctions ever,” starts Bateson, “the most recent example for comparison is the sanctions in 2019, but this goes far beyond that."

The 2019 Iran crisis is a good starting point; Britain seized the Iranian tanker Grace 1 off Gibraltar, with the counter seizing of the UK-registered Stena Impero in the straits of Hormuz by Iranian authorities. The designation at the time was opaque, but in the case of the UK seizure of Grace 1, it was clearer cut; the Iranian vessel was in breach of EU sanctions and was passing through UK territorial waters. However, this level of military involvement and physical apprehension of vessels is not, at this stage, what we are seeing with Russian owned superyachts. There has however been a Russian tanker diverted and held by French Authorities as it passed the English Channel.

“The sanctions regime in the UK remains for now closely aligned with those of the EU, with minor divergences,” says Bateson but there are some differences in the sanctions imposed. “The UK has banned Russian vessels from entering UK waters and there are calls on the EU to do the same and we hear more oligarchs will be added to the list”.  Some yachts owned by individuals on the sanctions list, or that may be in the future, are already in EU waters, as is common in March irrespective of geopolitics, and are now clearly within EU jurisdiction for sanctions. Adherence to these stricter EU sanctions is now the primary focal point.

Further, as Bateson explains, the reputational stakes are high, especially for the banks. International banks will not want to touch payments connected to those sanctioned. His firm has had the experience of banks deciding to shut accounts from which payments that may breach sanctions have been made. “They had their knuckles rapped over Iranian sanctions and won’t want to make the same mistake now”.

“It won’t be easy for sanctioned individuals to hide their assets. While the offshore jurisdictions may appear to have opaque ownership and data trails but many provide for beneficial ownership records that are not public to be inspected by authorities so they will now be at the forefront of scrutiny,”  states Bateson.

“The primary function of the sanctions on the owner of the yacht, in this situation, is to prevent anyone from providing a sanctioned individuals with funds or economic resources,” Bateson explains. “This includes any goods or services. Simply put, anyone dealing with one of these vessels will want to ensure that avoid breaching the sanctions.” Avoiding the risk of ‘breaching these sanctions’ is already having a significant effect on the industry. As Bateson stresses, “The reality is that crew and contractors may well be in breach of sanctions if they provide goods or services to the yacht.”

The physical act of ‘seizing’ a yacht can be misrepresented. The days of chaining props in French harbours for unpaid marina fees are not exactly analogous, and the actions now are likely to be more bureaucratic, despite some of the rhetoric. Port authorities and customs can withhold clearance, and effectively hold a vessel indefinitely. The bureaucratic vice that will surround the yacht combined with the sanctions related implications for any contractor, supplier, shipyard or marina exchanging goods and services may effectively strangle the vessel.

To this effect, there is, at the time of writing, an announcement from the French Finance Minister, Bruno Le Maire, that the country has seized the 86m Amore Vero, a vessel linked to Igor Sechin in La Ciotat. Further such detentions have been unofficially inferred at shipyards in Germany and may follow in Spain and across the Mediterranean. In most cases, there have been reports of suppliers, contractors and crew leaving the vessel. As outlined by Bateson, this would appear to be to avoid triggering the sanctions via economically supporting or providing services to these vessels.

The rapid evolution of international unity against the conflict has caught many by surprise, and the glacial pace of cross-national regulatory enforcement and adoption that so often affects implementation appears not to be impacting the rollout of these sanctions, and this may further broaden their reach. “What we are seeing with other sanctions, and especially regarding the USA, is that there is a tendency to think that they will only apply in those territories,” explains Bateson, “Take the USA task force that has been announced, I am sure that we will see the influence of the White House extending into Europe and beyond, largely due to extensive cooperation and intelligence sharing.”

The USA has been explicit in this regard in recent days, with President Joe Biden announcing the ‘KleptoCapture’ task force specifically targeting private yachts, along with other assets. President Biden went on to state that "We are joining with our European allies to find and seize your yachts, your luxury apartments, your private jets. We are coming for your ill-begotten gains."  To this point Bateson concludes; “At the moment, not all Russian Oligarchs are being directly sanctioned. As the ongoing reporting outlines. However, that list is likely to widen and expand as the cooperation between the various nations increases.”

The complicated issue of ‘seizing a yacht’ becomes manifoldly more complex if full control of an asset like a yacht is taken by the local authority, and will be explored in forthcoming coverage. As yet this is not the situation onboard the vessels so far affected. With so much weight given to the financial implications, the human impact on the crew must be kept as the priority. It goes without mentioning that some of the largest and most high profile yachts have dozens of multinational crew onboard, who are the coal face of these sanctions. For more information regarding the best advice for the crew, please see our ongoing coverage in conjunction with Nautilus International.