SuperyachtNews.com - Business - Who should own what? 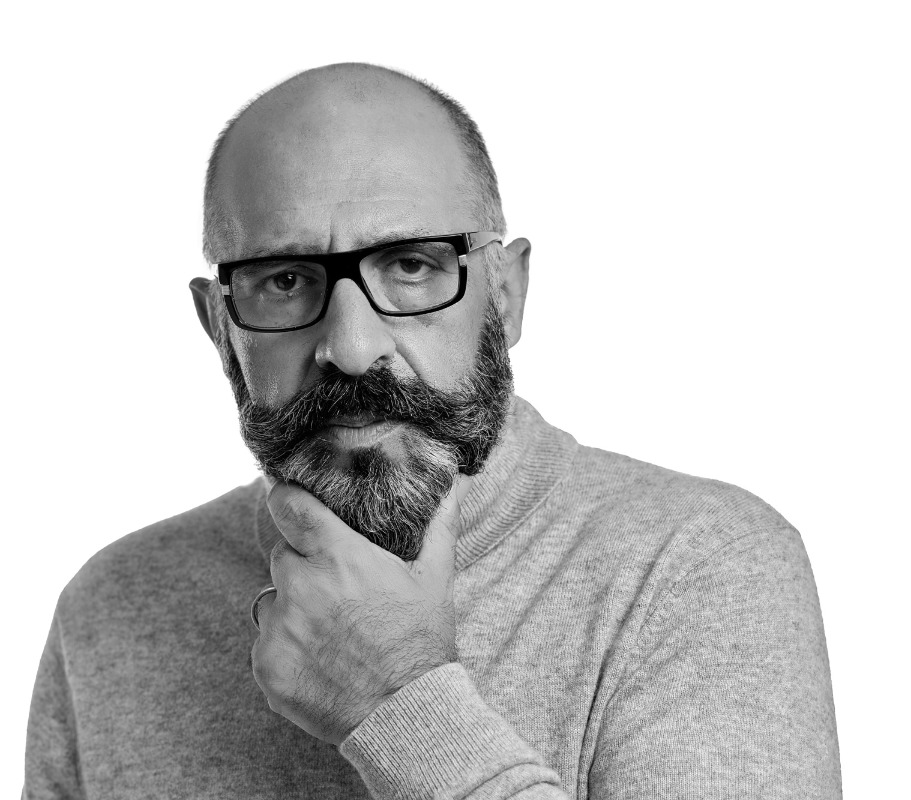 The conversation around ethics and superyacht ownership is not new, but it has been brought once again to the fore with the ongoing war in Ukraine. We speak with John Leonida, former superyacht lawyer and now consulting superyacht advisor with LP Squared and a PhD superyacht cultural historian, to better understand this particularly contentious topic.

“Ethics is essentially about what are acceptable modes of behaviour and, within the context of the current crisis, it could refer not only to the money that went into buying the superyachts but the acceptability of buying a large superyacht in the first place. This is not new. The argument over whether one has too much wealth and whether the buying of superyachts is an excessive purchase has been around for more than 150 years,” starts Leonida. “What we are seeing now is just the latest iteration of that debate, and whenever it becomes part of the public psyche that superyachts are a representation of particularly socially unacceptable behaviour, then the newspapers and broadcast media and the public turn against the superyacht.”

Leonida provides a historical example of this phenomenon: “If you were to go back to the period following the conclusion of WWII, there was a steep rise in the number of Greek shipping magnates who often expressed their wealth, not exclusively, but very publicly, in the large yachts they commissioned or bought. The post-war tendency amongst old money was to build small unassuming yachts, but Stavros Niarchos and Aristotle Onassis wanted to go big. Luxury commentator and journalist Nancy Holmes writing in 1977 said, slightly condescendingly, that 'the smart boys and the smart money would have nothing to do any Leviathan -like yachts'."

In the late 1990s and early noughties, the press sometimes raised questions about how suitable it was for Prince Charles and Princess Diana to be sailing around on particular privately-owned grand yachts as guests. There was an undercurrent in the media of disapproval that these superyachts even existed.

The current narrative is driven by the conflict in Ukraine. However, until the Russian invasion, ‘questionable’ oligarch money flooded through all the major financial centres of the world and, in most circumstances, was considered acceptable. Prior to the invasion, most people accepted it as the norm whenever a wealthy Russian bought a superyacht. In fact, many of the same media channels were happy to report on large Russian superyachts in gushing and overwhelmingly sensational terms.

“The political narrative right now is that they are targeting Russians by the detention of their yachts,” continues Leonida. “Sanctions are a tangible inconvenience.  They are also a way for governments to show that they are doing something.  The superyacht essentially then becomes the embodiment of a political action that transforms the superyacht into a trope or a cypher for the kind of people governments have decided are persona non grata. In a sense, the Russian owned superyacht has become an inanimate enemy alien that must be detained. Ultimately, the yachts have been chosen because they are a very simple public expression by governments of doing something about the war.” 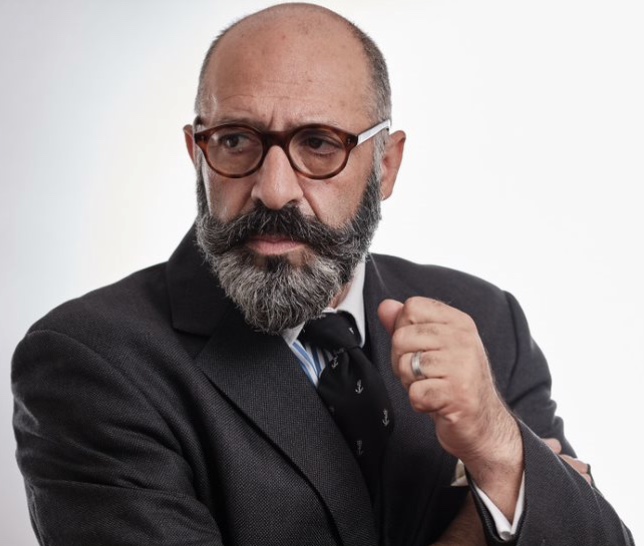 “Every so often there is a ‘cultural reset’, whether it was the fall of the stately home and having servants in the 1930s and 40s or the rise of small yachting in 1945.  It has only been just over a month since the war started, we are still unsure if this current cultural reset merely roots the demonisation of  particular yachts in the war or whether this represents a more long-term shift.”

The war in Ukraine has naturally led to people questioning the ethics of luxury asset acquisition, of which the superyacht market has been a part of the narrative. How should businesses determine who they should be selling to? Should the primary concern be where the money comes from or should we expect businesses to increasingly make moral judgements? Why should the residents of one waring nation be held to different standards to those of different waring nations? It should be noted at this juncture that it seems unbalanced that businesses should be held to standards that government’s the world over do not uphold. Certain countries today are engaging in war but are on good terms with the UK which allows them to have freedom with their superyachts. Today the questions about ethics have on been focused on Russians and the justifications behind the war in Ukraine, but how justifiable are other conflicts around the globe and why have similar sanctions not been rolled out elsewhere?

War, however, is not the only reason why superyachts might be arrested or seized and the fact that there are a number of historical cases to draw upon, highlight that the issue of ethics and luxury asset accumulation has moved on in recent years.

“Should we as an industry care how someone makes money or where the money comes from? We have now seen that more superyacht businesses are taking their know your client responsibilities seriously – there was a time, before 9/11, when that was not necessarily the case throughout the industry, but now that has completely changed,” explains Leonida. “Knowing the money used for buying a superyacht has been legitimately accumulated has become an important facet of the industry and it's not just the oligarchs who are targeted – there have been a number of high-profile yachts arrested in recent years due to embezzlement or other crimes right across the world.”

The sanctions on Russian superyachts have many a headline, but to what extent will these sanctions impact the long-term future of the market? New figures suggest that around nine per cent of the superyachts are owned by Russians, which is a minority and, as Leonida says, “there was a superyacht industry before the Russians were sanctioned and there remains one after those sanctions were imposed. Superyachts will still exist.”

The superyacht industry has been around for more than 150 years, as long as there is water there will be an industry, whether that is for small or large yachts, the industry will find ways to accommodate the needs of its clients. However, the market, as it always has done, will have to respond appropriately to the geopolitical nuances of any given time period, set by the international political agenda.

“We are now questioning their source of wealth because they are on the other side of the trenches, if there is a broader ethical shift it will be driven by society as a whole – if the political masters decide that there must be an ethical barrier beyond which we will not do business with people, then that is something that we all have to sign up to,” says John Leonida.

The conversation around ethics and ownership will be a lasting one, but it is clear that as an industry we are evolving to pay far greater respect to the source of funds and KYC. The ongoing conflict in Ukraine has forced the topic back to the top of the agenda, but before this at different points in history when the existential debate about the acceptability of large luxury yachts was had.  Regardless, the superyacht industry has proved itself to be nimble and sensitive enough to navigate shifting political sands and ensure its long-term sustainability.