SuperyachtNews.com - Owner - The other side of the coin

Are politicians turning a blind eye to struggling businesses and blue-collar workers in favour of self-interest? 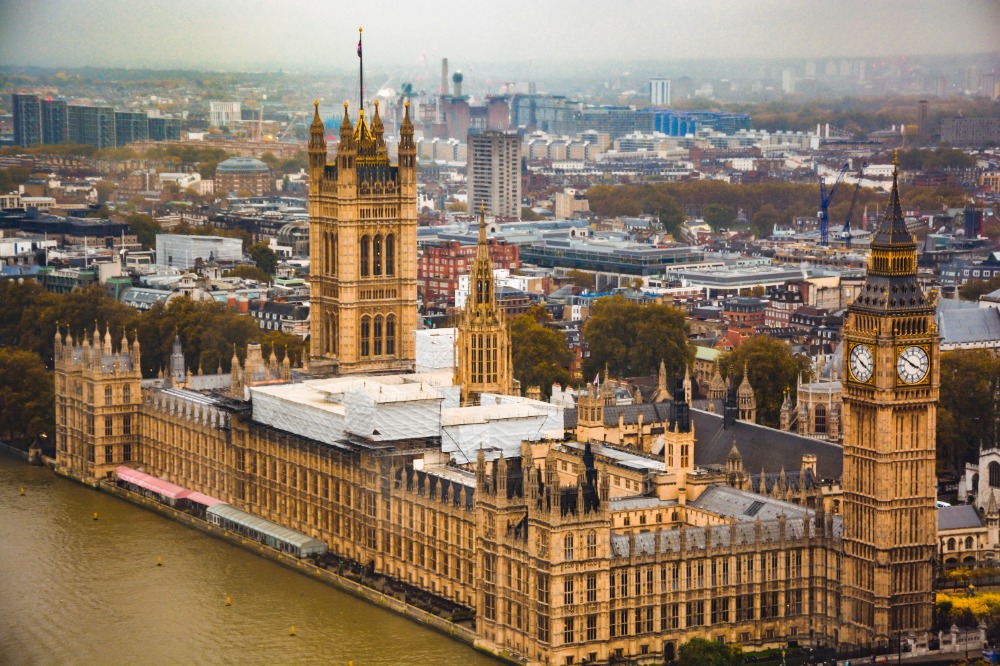 I begin this Op-Ed as I’ve begun all Russian-sanction related opinion pieces over the last few weeks – by stating the fact that I absolutely believe the seizure and freezing of assets are necessary for the war effort in Ukraine. Considering the secondary effects that the war has had on much poorer and less fortunate corners of the world, perspective is needed in an industry where just a few months ago ‘unprecedented profits’ were being recorded. With that being said, there is still a discussion to be had about the nature of such seizures, and whether or not there may be an ulterior motive for a politician to relish the PR opportunity of a great yacht hunt.

One might argue that it is in the publics best interest for a politician or government to inform them of their intentions and the actions they are taking during a time of struggle. But what spurred me on to explore such a sensitive topic of conversation was a recent picture of Transport Secretary Grant Schapps stood in front the 58m PHI on Canary Wharf. The Conservative MP who has served under both David Cameron and Boris Johnson, visited the superyacht for a photo opportunity to share with his Twitter followers.

I have worked closely with @NCA_UK & the @UKBorder’s Maritime investigation Bureau to intercept the £38m - Phi.

This Government will continue to take robust action against anyone benefiting from connections to Putin’s regime. pic.twitter.com/enp9M2tmBB

Now, I’m not saying that there isn’t a legitimate reason for the right honourable gentleman to travel across London with his photographer and pose like a trophy hunter in front of a superyacht for his social media followers. But, I do think it is worth speculating just how necessary it is – and whether or not it was really done purely out of the best interest of the Ukrainian people. It is definitely good that politicians are holding sanctioned individuals to account and to see that they are trying to damage Putin’s inner circle in any and every small way that they can. But at the same time, I wonder if these politicians would bask in a sense of justice in similar fashion if their colleagues in government were held to the same standard for years of cosying up alongside the very same people who are being sanctioned today.

What I’ve learned over the last couple weeks is that there are two ways to look at a superyacht (and perhaps you relate to both) – Either as a symbol of extreme excess and exuberant wealth, or as an enormous portal of wealth distribution, employing tens of thousands of seafarers, suppliers and shipyard workers. The latter is arguably the main justifiable reason for the very existence of a superyacht, but by ‘seizing’ or ‘freezing’ a superyacht you strip it of any positive impact it was previously having on the economy or society. By freezing a superyacht you make it nothing more than a burden on the taxpayer, a PR opportunity for a politician, and ultimately a useless floating symbol of wealth for the mainstream media and general public to scorn.

What we are now seeing is Western governments detaining any superyacht which may or may not be linked to a Russian beneficial owner, not necessarily an Oligarch, not someone linked with Putin, not someone who has been officially sanctioned – but any Russian. There have even been reports that a Ukrainian-born owner who once had Russian citizenship has had his yacht frozen. I wonder how many assets governments would need to freeze if they went after every millionaire or billionaire with a dubious background who was once associated with a country that committed war crimes?

The superyacht industry has a fundamental image problem – a substratum of the largest and most valuable superyachts are used to represent the entire fleet. This in turn leads to people immediately associating the entire industry with things like tax avoidance and financial corruption – even though KYC (know your customer) is standard practice for many banks and legal firms operating in yachting. The current model hasn’t been enough to prevent the vessels, and the people that work on them, from being easy targets when the industry is thrust under the limelight.

I think there are many reprehensible aspects of yachting that have gone unnoticed for far too long, and I think that the employers and business owners will be far better off if they do stronger, more rigorous due diligence and background checks on the people they work with. I am also hopeful about seeing a shift in the market, where philanthropy and sustainability can thrive in place of wastefulness and corruption. I am less hopeful about seeing the same changes in the world of politics.