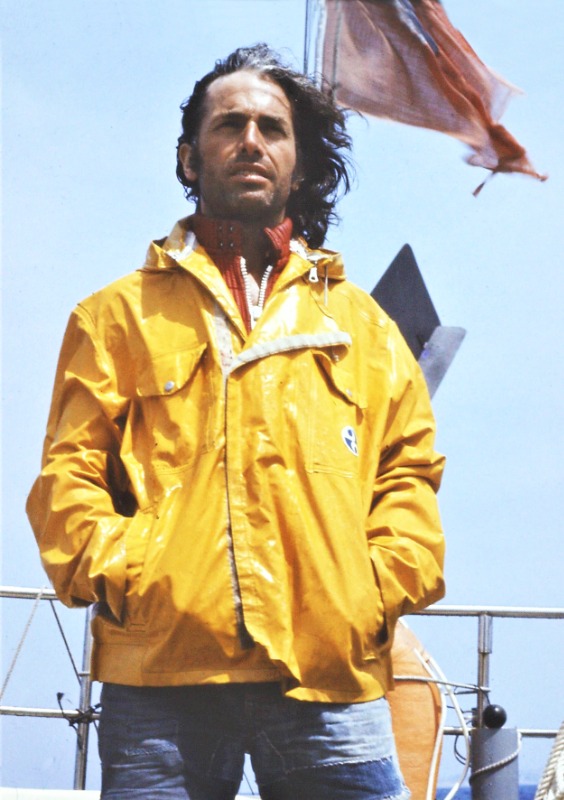 Legendary superyacht designer Martin Francis was in fine form during a panel discussion in Chelsea harbour earlier this week. One of many topics of discussion was the question of morality that comes with owning such large and expensive yachts, especially with regards to those that have been thrust into the limelight amidst the crisis in Ukraine. Francis provided extreme candour during the armchair discussion alongside Tony Castro, Ken Freivokh and Martin Redmayne and argued the case for a more ethical approach to UHNWI spending habits.

During the panel discussion, the designers were asked what should happen with the 100m-plus yachts that have been frozen due to the war in Ukraine. It was Francis who took the lead by saying, “Who is there in this day and age that would keep throwing money out of the window rather than doing something more meaningful with it? Are there so many immoral people in the world? How can you spend so much money on these superyachts and then also look at all the poverty and all the other problems around the world? Frankly, I think it is immoral.”

Martin Francis admitted that he felt ‘ashamed’ to be associated with some of his past clients and urged current stakeholders to increase the levels of their due diligence when it comes to background checks on owners, focussing on more than financial viability. Could it be that the on-going crisis in Eastern Europe could lead to a shift in the willingness of certain businesses to work with clients that have questionable track records? 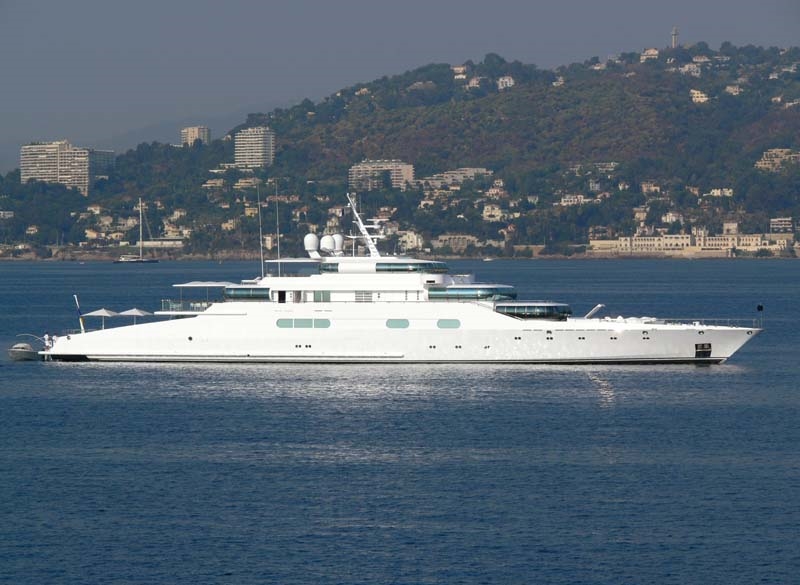 Francis told the crowd in Chelsea harbour that he, “couldn’t see the American market wanting to buy those things, tarnished as they are. I think it's going to have a big impact on the market… as it should do.”

Speaking with SuperyachtNews after the event Francis stated that the main takeaway was that the panel hadn’t discussed the situation in Ukraine at an even greater length. Francis said that while businesses may have been complying with regulation he believed they could do more to vocalise their intentions.

Francis went on to say, “You’ve got these (shipbuilders) who should just stand up and say that they are stopping work on all those contracts with Russian owners. I think it is indecent when their government has said that they are going to impose sanctions and build up their arms and all rest of it and then you’ve and this company that has not even said anything. I mean, I haven't seen anything on social media.”

Francis continued, “They should say I'm standing against this and I'm not going to work with these guys. I think they should stand up and say, as long as the clients we're working for have a choice, they can stand up and openly oppose the war in Ukraine and say it is immoral… I think the industry should say we are not going to work with anyone who doesn't say what it how it is.”

Martin Francis is one of the most renowned and respected designers in the history of yachting and to hear such remarks from one who is so invested in the market is an indication that there is a lack of progressive morality in certain sectors. While independent companies and certain individual stakeholders have gone above and beyond to help those affected by the war effort there still hasn’t been enough transparency from some of the larger companies and key decision-makers.