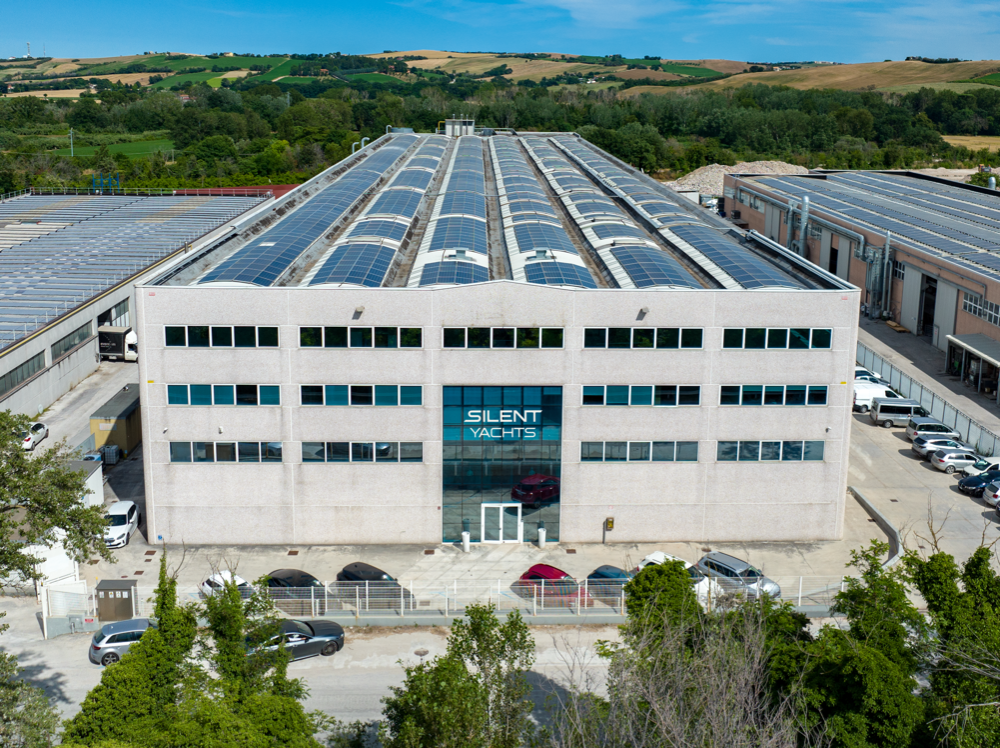 Silent Yachts have taken over a new production site in Fano, Italy in order to reduce the delivery times of their Silent 60 and 80 series. This move is an important milestone in the company's evolution as they look to break into the 30m-plus segment with the fully electric Silent Explorer 120. The new shipyard will employ approximately 250 people and the all-new electric ‘Silent tenders’ will also be produced on-site.

Silent Yachts have been a major component of the burgeoning catamaran sector in recent years, and this new production site drastically improves their required capacity for their yacht building capabilities. Following the news that the brand has been restructured as ‘Silent-Group’, the privately owned Austrian company stated in a press release that they were ‘proud’ to announce that they are now the sole shareholder of the new Italian production site. 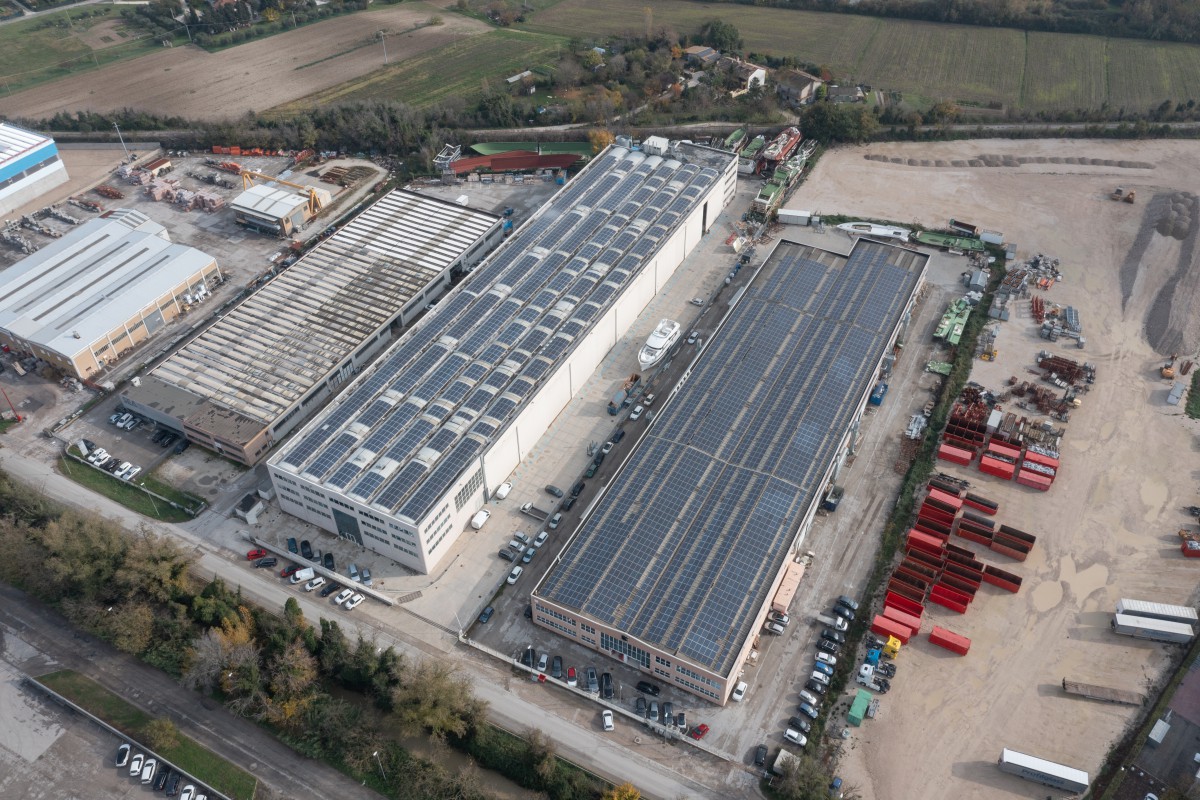 The new-build facility is situated in Italy’s Adriatic coast and comprises several modern, well-equipped hangars for the building and outfitting of the Silent 60 series and Silent 80 series models. The site includes five construction sheds with 22,000 m2 of covered space and a similar exterior surface area. The site will also include an Innovation Centre for researching and developing new models, technologies and solutions.

"Our acquisition of the facility in Fano is a great opportunity for the city and for the nautical sector in the area,” says Michael Köhler, CEO of Silent Yachts. “In 2022 we will employ approximately 250 people, both directly and indirectly, and we have expansion plans already under discussion to increase the production capacity of our sites and acquire new ones. We are open to discuss with the municipal and state authorities about future operations and to offer our contribution to the city and the many small businesses in the area that makes this area a point of reference for Italian boatbuilding." 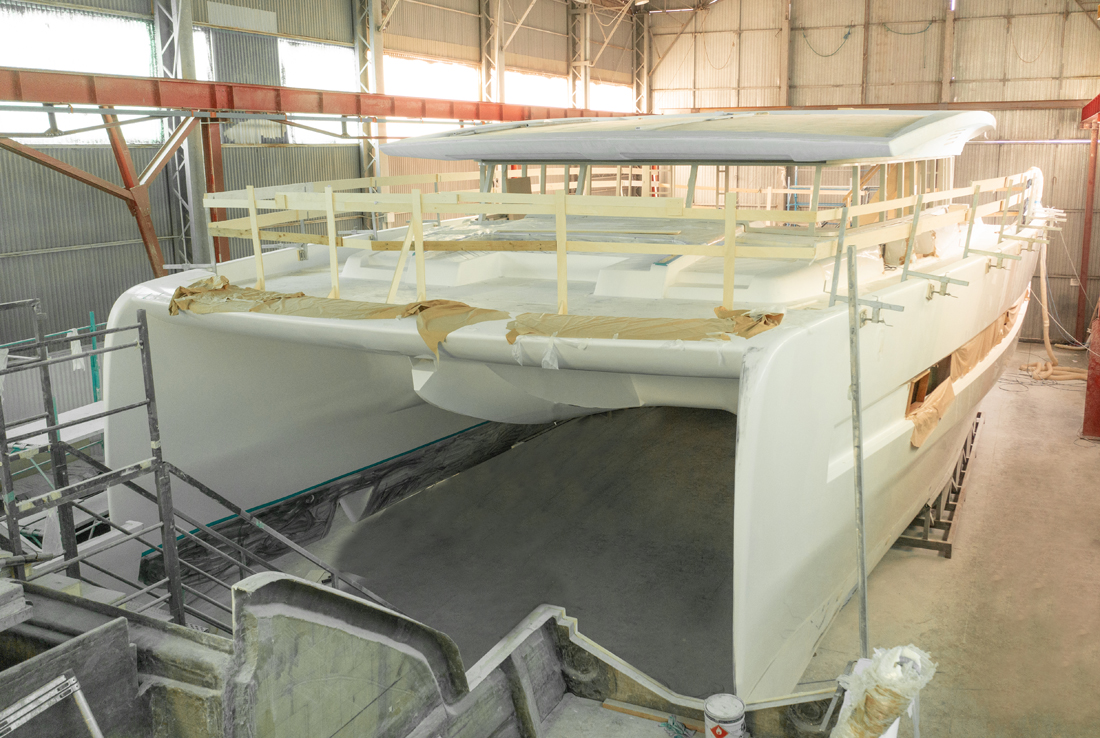 The shipyard is ideally placed to take on a well-established network of local subcontractors and key suppliers, the strategic acquisition means the facility is able to guarantee the highest level of design and engineering, interior outfitting and Italian craftsmanship. It also ensures a stable future in a major boatbuilding hub for Silent Yachts as they look to cement their role as the leaders in the production of fully electric solar-powered catamarans from 60 to 120 feet.

Two launches in two days at the Baglietto shipyard