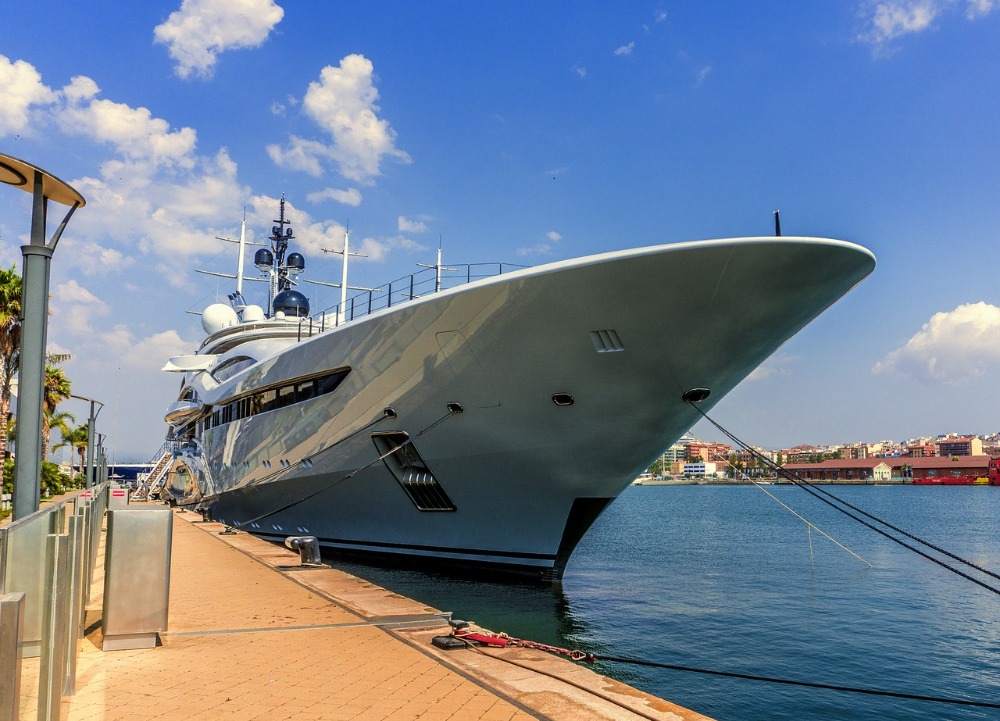 In a newly published report, Wealth-X has explored the changing financial fortunes of the global very high net worth (VHNW) population. The performance of various regions has been hugely impacted by the COVID-19 pandemic and the varying quality of response from regional governments. While both North America and Asia have experienced growth, all other regions have experienced a fall in VHNW wealth. Nevertheless, Wealth-X predicts that over the next five years VHNW wealth will grow at an average rate of 7.4 per cent annually.

“One in every 10 of the world’s millionaires is a VHNW individual – each with a net worth of between $5m and $30m. With $26.8trn in combined wealth, the VHNW class accounts for just over 25 per cent of global millionaire wealth, a testament to their importance as investors, consumers of luxury products, and donors to the not-for-profit sector,” explains the Wealth-X Very high net worth handbook 2021. “At the upper end of the wealth scale, the ultra-wealthy (those with a net worth of more than $30m) represents just 1.1 per cent of the global millionaire population, yet their combined net worth accounts for a substantial 34 per cent share, highlighting the vast amounts of wealth help by and exclusive group of individuals.”

When discussing the superyacht industry, rhetoric often leans heavily on the fortunes of the UHNW class with these individuals propping up the new build and sales markets. However, it is important to note that the VHNW population is still an incredibly important class of individuals for the superyacht market, especially where it relates to the charter market and the sale of sub-30m projects. Depending on how these individuals’ wealth profiles change over time, they represent the types of people that may well choose to buy superyachts later in their lives, provided their charter and yacht buying experiences are up to the expected standard. It is, therefore, vital that the fortunes of this class of wealthy individual are tracked in conjunction with UHNW activity.

“The global VHNW population increased slightly in 2020, rising by 1.3 per cent to 2.7 million individuals. This was a sharp slowdown from double-digit growth a year earlier, and masked large regional differences, but was a resilient performance set against the backdrop of a global pandemic, national lockdowns, international travel bans, trade disruption and the deepest contraction in world economic output for a generation,” continues the report. “A collapse in financial markets in the early part of the year was met with another wave of central bank monetary stimulus, a swathe of government interventions and enormous fiscal largesse. Alongside promising late-year vaccine developments, this not only stabilised markets but triggered a sharp rebound in global equities and other ‘risk-on' assets, with almost all major stock-market indices posting healthy annual returns. Overall, the combined net worth of the VHNW population in 2020 rose by 1.2 per cent to $26.8trn.”

According to the report, a key feature of the pandemic has been its disproportionate impact on types of businesses, industries and population groups, with the fortunes of certain regions varying wildly depending on the availability of stimulus packages, the severity of infection, death rates and lockdown measures, and the success of vaccination programmes. However, as with 2019, the two best-performing regions for VNHWIs were North America and Asia, which both saw healthy growth in the number of VHNWIs as well as a growth in their collective net worth. Elsewhere across Europe, the Pacific and the Middle East there were sizeable drops in the number of VHNWIs and their collective wealth. However, the most significant negative impacts were felt in Latin America and the Caribbean, whose VHNW populations fell by more than a quarter.

In North America the number of VNHWIs increased by 7.1 per cent on 2019 to 1.1 million, accounting for 41.5 per cent of the global share of these individuals. Collective net worth grew by seven per cent to $11trn. That North America performed so strongly, even in light of the pandemic, bodes incredibly well for the superyacht industry. While the superyacht industry is global, it is an objective truth that North Americans largely prop up the market’s core sectors. North American buyers, especially those from the US, account for the highest number of new build projects, sales, refits and charters, making these individuals the lifeblood of the market.

Asia, perhaps unsurprisingly, maintained its position as the second most prolific region for VHNW wealth with the population increasing by 5.2 per cent to 761,070 individuals with an increase in collective net worth to $7.6trn. While Asia has yet become the superyachting golden goose that many had hoped it would become, there have been widespread reports of booming domestic yachting markets as lockdown measures have widely hampered wealthy Asians’ ability to spend their money internationally. What is perhaps of concern, however, is that Hong Kong, which has long been accepted as the yachting capital of Asia, experienced a fall in the number of its VHNWIs. In issue 208 of The Superyacht Report, which is due for publication on 27 April, we explore Asian superyacht buying habits, with a particular focus on the performance of Hong Kong.

By stark contrast, Europe significantly underperformed in 2020 when compared to North America and Asia with a seven per cent fall in the number of VNHWIs to 623,880 and a decrease in collective net worth of 6.9 per cent to $6.3trn. While Asia is the region associated with the second-highest number of VHNWIs, it is widely accepted that Europe is the second most prolific region for superyacht sales and charter activity in terms of buying demographics. That Europe has experienced such a significant drop in VHNWIs, and their collective net worth, may be a cause for concern for the yachting industry, especially in light of continued travel restrictions between Europe and the rest of the world. Where many regions have relied on domestic wealth to bolster industries, Europe’s poor pandemic response and the ensuing decline in wealth may hamper the ability of the superyacht market to capitalise on domestic business. However, one must hope that the lack of freedom experienced over the last 12 months, and the relative safety from COVID that superyachting confers, is enough to counterbalance any declines in regional wealth creation and retention.

While the decline in VHNWIs experienced across all regions other than North America and Asia is a cause for concern for the yachting industry, Wealth-X predicts that over the next five years the global VHNW population will grow at an average annual rate of 7.4 per cent, outperforming the average 5.5 per cent rate of growth for the period 2015-2020. The pandemic has caused a significant period of uncertainty and, to a certain extent, we are still very much in the midst of this. However, with Wealth-X predicting that the global VHNW population will grow significantly over the next five years, the future looks bright for the superyacht market.

MGA looks towards the future