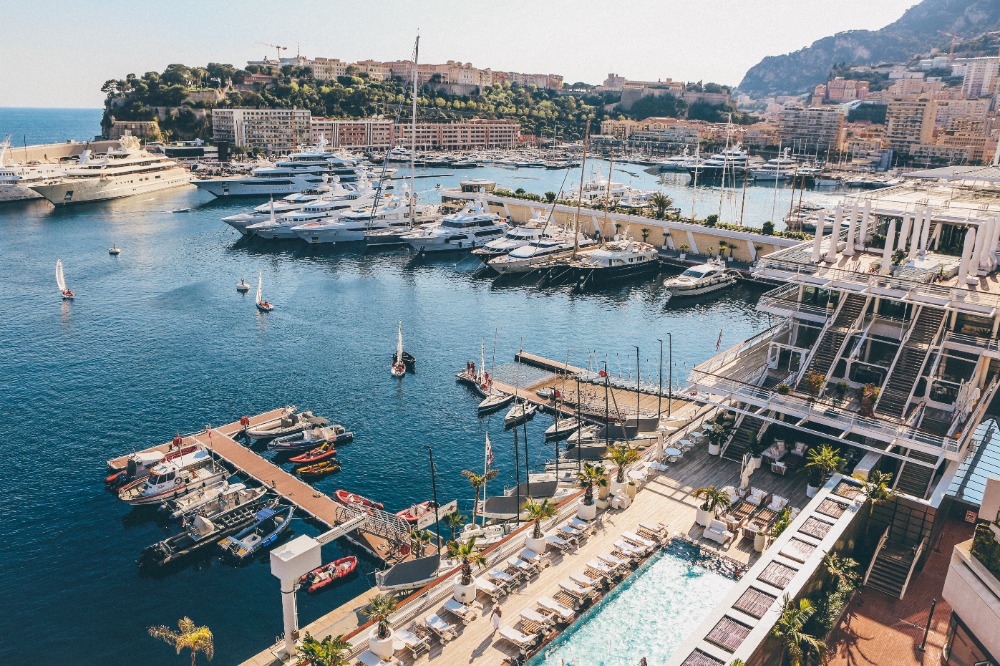 Imperial Yachts have released their first official public statement following the Ukraine crisis in a bid to reassure their followers that they will be disproving the damaging smears against their company. The statement came after the US Treasury announced that they have sanctioned the company and its Russian CEO Evgeniy Kochman because of their history of providing yacht related services to Russian elites, including those in Putin's inner circle.

The Sanctions against Russian UHNWIs have so far been regarded as morally necessary yet strategically flawed. While the sanctions have helped to neutralise cash flow and keep some pro-war elites at bay, numerous stakeholders have voiced their opinions on the motivations behind tenuous links being drawn up by the Kleptocapture task force. In the case of Imperial Yachts, it appears that a particularly devastating piece of investigative journalism on behalf of The New York Times acted as a catalyst for wider media scrutiny and public disdain.

The Treasury Department named four yachts that they believed are linked to Putin - Shellest, Graceful, Nega, and Olympia. Interestingly, Scheherazade - a yacht which has been widely recognised to be likely owned by Putin - has not been named by U.S Intelligence officials, although they have said that it could have been built for Mr Putin’s use. According to the IMO, Scheherazade is legally owned by Bielor Asset Ltd, a business registered in the Marshall Islands.

Imperial Yachts have received a fair amount of support from their social media followers since posting their response. One Instagram user commented, “I stand behind you and hope you come out on top. I admire your products and your company is amazing and you deserve better days for sure.” While another commented, “Monaco-based Imperial Yachts has been sanctioned by the US Treasury Department but without proven guilty, the presumption of innocence still applies and the USA, in particular, should adhere to this principle.”

With this being said, Imperial Yachts have not replied to requests for interviews with the press ever since the invasion of Ukraine began back in late February - a stance which ultimately proved to be more damaging than they would have previously expected. The company have born the brunt of a ferocious news cycle, an impact which has only been made much worse because of its refusal to openly communicate with the press. Renowned industry experts and market commentators such as Designer Martin Francis have publicly criticised companies in the superyacht industry for their lack of public support for Ukraine.

Speaking on the matter in a general sense two weeks after the war started, Francis said in an exclusive interview with SuperyachtNews, “I think it is indecent that the yacht businesses, including the yachting press, have not said anything in support of Ukraine or in condemnation of Russia. I haven't seen anything in the specialized press or on social media.”

The elusive and all-pervading optimism in the industry's general response to the sanctions against Russian individuals has not been particularly beneficial for the wider perception of the market. However, the individual efforts of stakeholders have been awe-inspiring, with a number of people in the industry coming together to create platforms for real tangible change for those most poorly affected by the war.