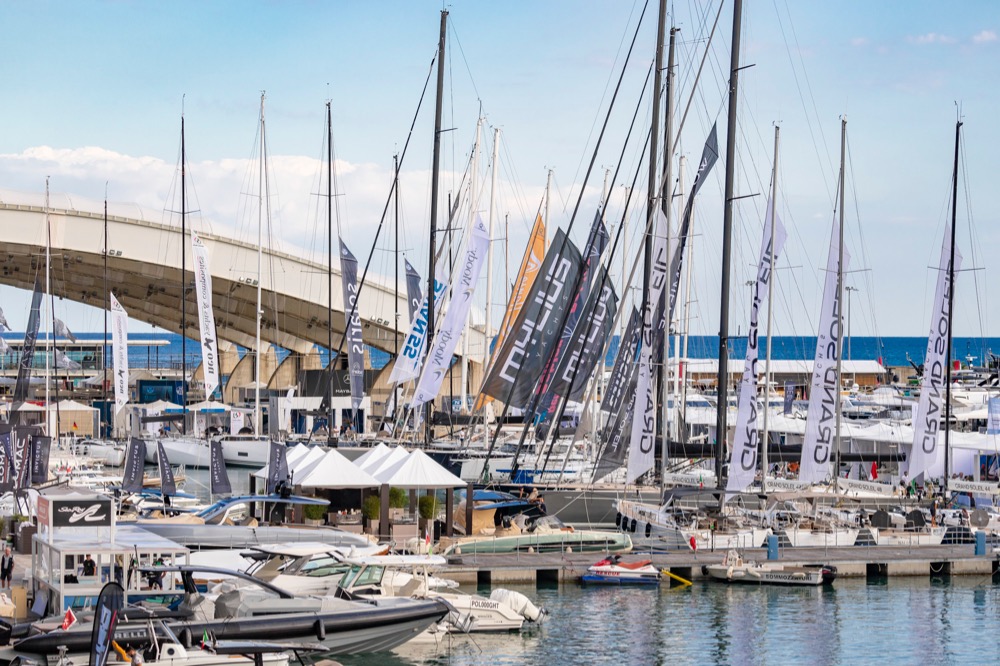 This year's Genoa International Boat Show was a roaring success in terms of attendance and ticket sales. The organisers of the show recorded a 37 per cent increase in online ticket sales compared to last year which was still hampered by COVID-19 restrictions. Between the 22-27th of September, there were over 1,000 boats present, 998 brands on display, and a total of 168 world premieres, the exhibition spaces on the water also increased by 5.2 per cent while the new areas of the Levante waterfront were still under construction.

The event began with the Mayor of Genoa, Marco Bucci, announcing to the crowd, “Genoa wants to be the world capital of boating, able to host international events thanks to increasing investments in the Levante waterfront. In June 2023 we will host the final of the Ocean race and the Palasport and the sea areas will be completely redone. The next show will be able to accommodate 200 more berths, offering an area influenced by an important urban regeneration project. The idea, together with Confindustria Nautica, is to sign a new ten-year agreement in these unique areas in Europe in 2024. 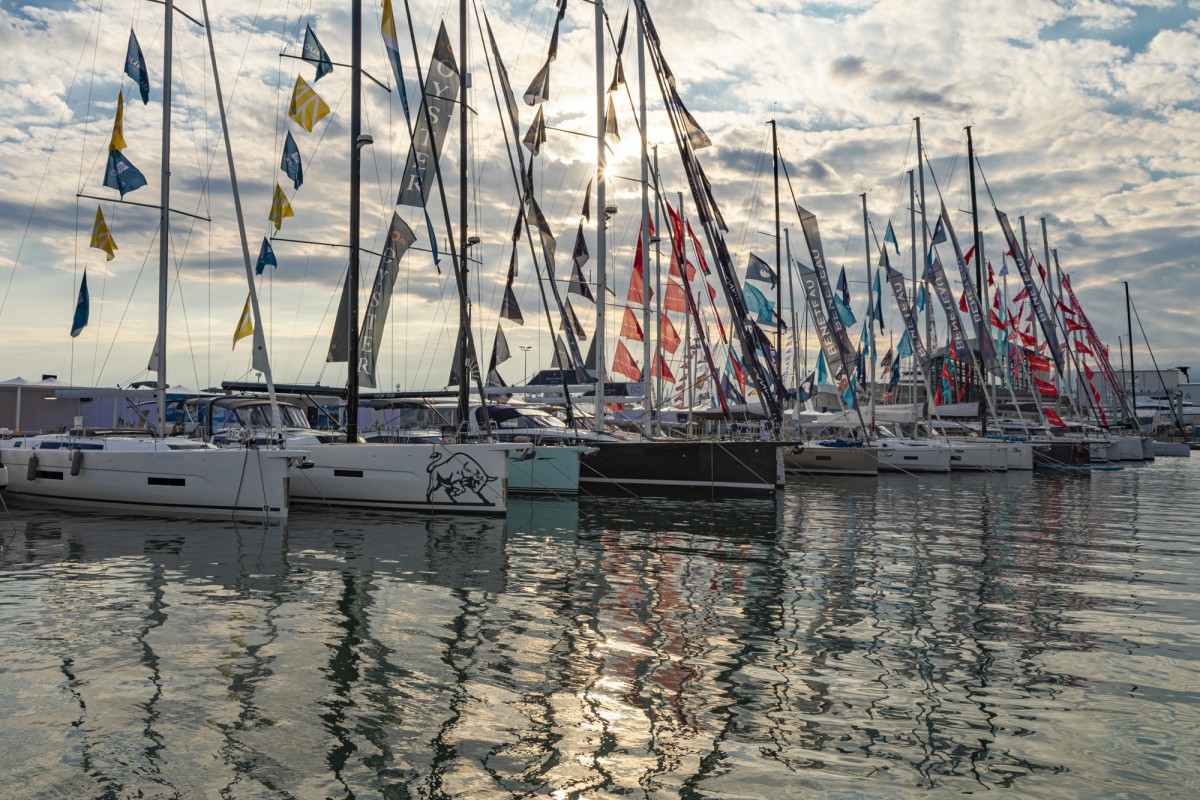 Saverio Cecchi, president of the Italian Marine Industry Association, revealed the extent of the show's year-on-year growth, “The Genoa Boat Show is constantly growing; this year, the exhibition spaces on the water have increased and the new areas of the Levante waterfront are already under construction - which will guarantee unwavering growth for the next 10 years”. Starting from 2023, the layout of the show will be redesigned in response to the ongoing redevelopment of the Levante waterfront, with new docks, new exhibition spaces on the ground, new accommodation, new services, and underground parking.

The Economic forecasting conference also provided some interesting insight into the positive financial trends not just for Genoa, but for Italy as a whole. Shipbuilding production for American clients was cited as the main factor fuelling this growth, the year ending March 2022 reached an all-time high turnover of €3.37bn, with the USA as the leading market for Italian new build yards (16.4 per cent share). 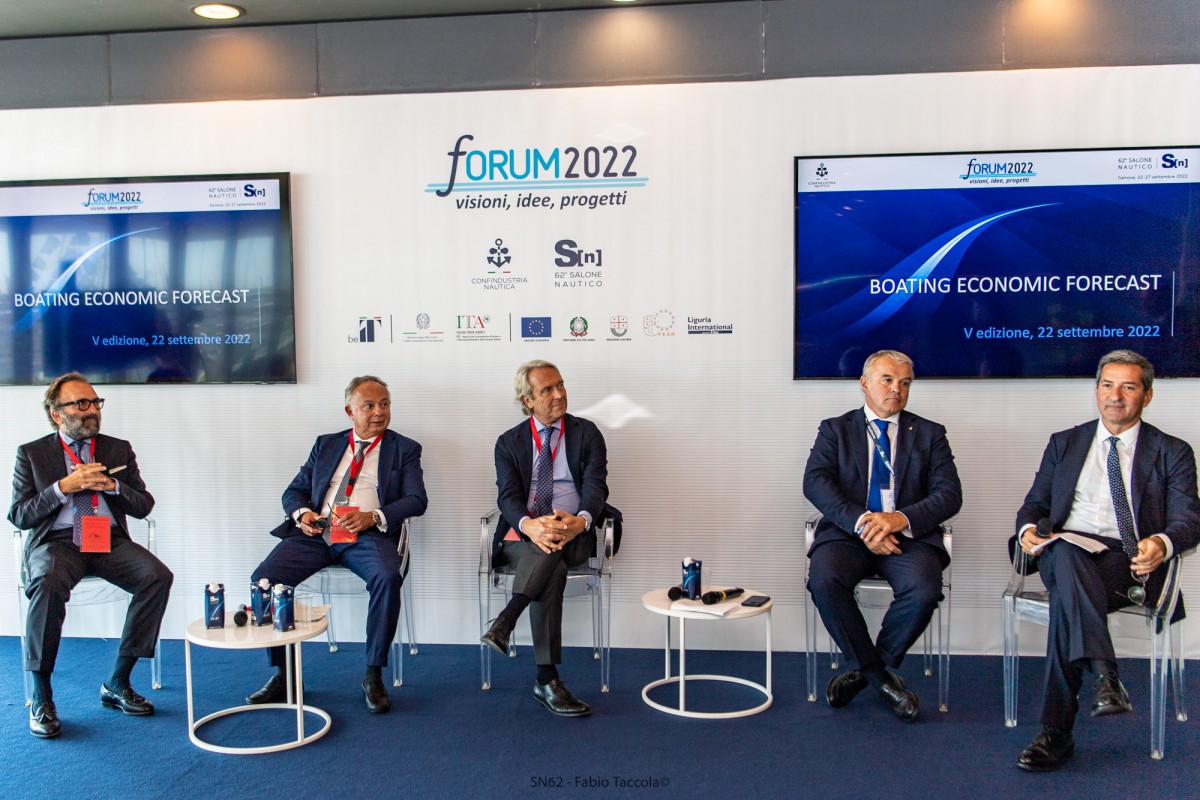 The total number of employees rose to 26,350 which is a 9.7 per cent increase compared to the previous year - a figure which includes all sectors of the industry - 14,710 of these workers are employed in the construction of new build superyachts. Moreover, the boating sector’s contribution to the national GDP was over €5.1bn in 2021, a sharp increase of more than 31 per cent compared to the 2020 figure.

There were a number of impressive yachts on display at this year's show, however, the standout vessel was the Sanlorenzo SP110. With an LOA of 33m, the yacht is able to reach a top speed of 40 knots and also has room to accommodate up to 8 guests. Despite these impressive specifications, it is the design and interior styling of the vessel that sets it apart from the rest of the fleet. This yacht has been described by the Sanlorenzo team as being one of their most impressive and experimental projects to date, and its solar panels and jet propulsion technology add to its modern feel and green credentials. The interior is incredibly spacious and light with a vertical open space between the decks and massive floor-to-ceiling windows. 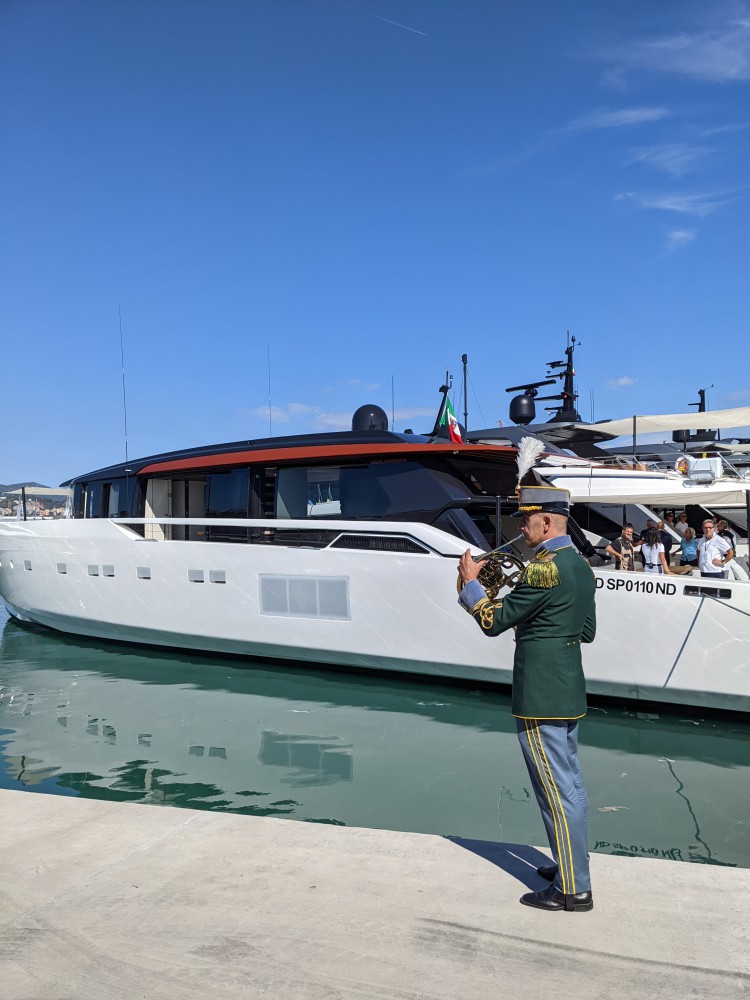 The Genoa International Boat Show was a fine display of the promising things to come for the region over the next couple of years. Construction works and lack of berth space meant that the show this year was mostly about speculation and generating excitement for Genoa as a future superyacht hub - but that did not stop it from being a record breaker in terms of the quality of yachts on display and overall attendance. The Superyacht Group have also been conducting their own research about the potential of Genoa as a refit and berthing facility and will report the findings in the upcoming Superyacht Refit Report. To be sure you don’t miss out, sign up as an Essential Member here…

A wave of Italian debuts at Cannes Yachting Festival

Lifting the lid on Italian made 50m motor yachts