Southampton International Boat Show will not open on Monday 19th September as a mark of respect for the Royal Family.… 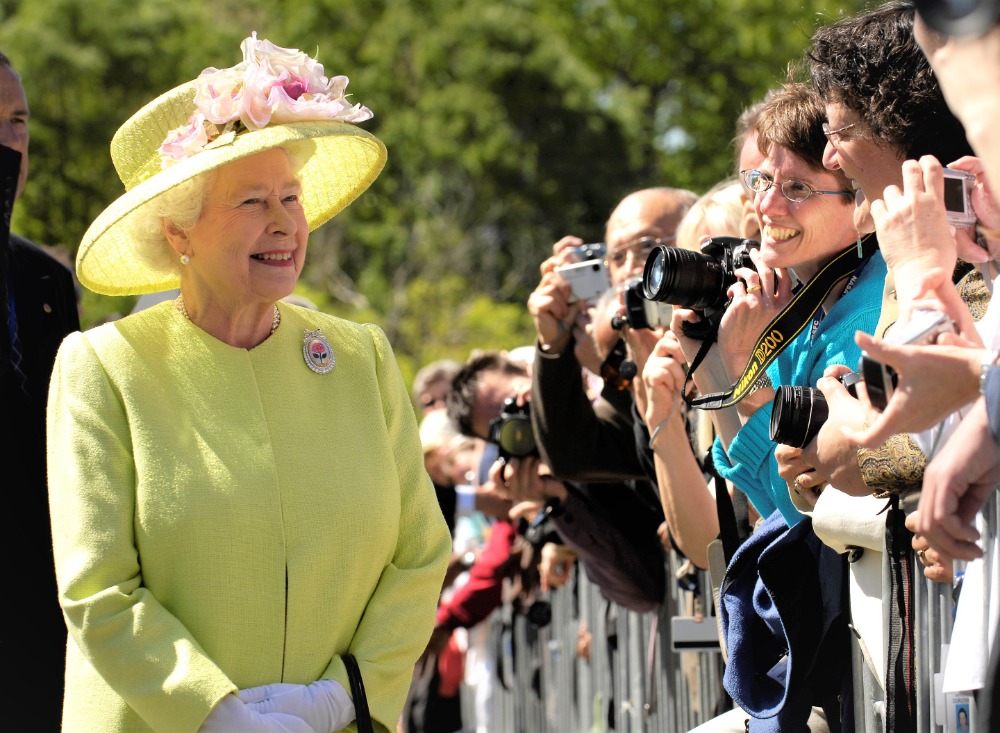 The United Kingdom has officially entered a state of mourning after the death of Queen Elizabeth II. Following the announcement of the state funeral of her Majesty on Monday 19 September, the Southampton International boat show will not open as a mark of their respect for her and her family.

The organisers of the show released the following statement…

British Marine and the whole UK marine leisure industry were deeply saddened by the loss of her Majesty Queen Elizabeth II and have joined the nation in mourning her passing. Our thoughts and condolences remain with the Royal Family at this time as we mourn a much-loved monarch, who has served the nation with tireless dedication and an unwavering sense of duty over the last 70 years.

Following the recent announcement that her Majesty’s state funeral will take place on Monday 19 September, British Marine, the team behind the Southampton International Boat Show, has been in consultation with exhibitors, the exhibitor advisory group and the British Marine Board, to discuss the most appropriate course of action for the show on that day.

In light of these discussions, it has been agreed that the show will not open on Monday 19 September as we join the nation in a day of national mourning and remembrance for her Majesty Queen Elizabeth II. The show will continue to remain open on all other days.

“Following discussions with our many stakeholders it was agreed that closing the show as a mark of respect would be the most appropriate course of action,” commented Lesley Robinson, CEO, British Marine.  “Closing the show on Monday 19 September will allow everyone, from those manning the stands, to those teams behind the scenes, the opportunity to join the nation in remembering The Queen on this day of national mourning.”

They also revealed that all exhibitors and ticket holders have been notified of these changes. Visitors who have purchased tickets to attend the show on Monday 19 September will now be able to attend another day of the show. This will be completed automatically by their ticket partner Ticketsellers. Visitors with further queries regarding their ticket should contact boatshow@ticketsellers.co.uk.

A look into the 62nd Genoa International Boat Show