SuperyachtNews.com - Owner - From Manhattan to Miami

From Manhattan to Miami 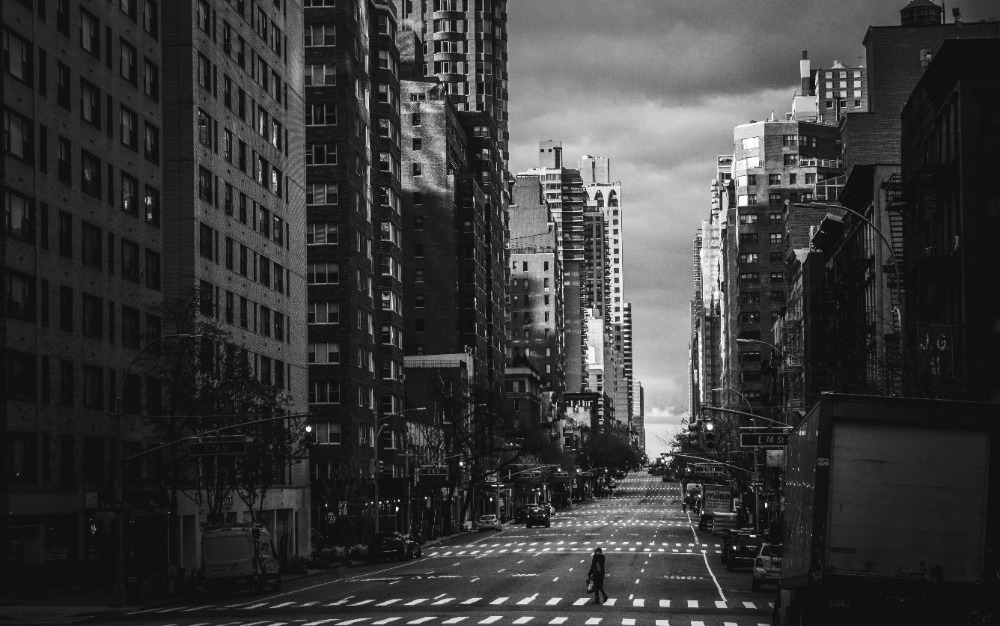 COVID-19 related articles now feel slightly stale given the current news cycle and how much has happened since the vaccine rollout allowed people to return to (somewhat) normal lives. But with that being said, it sometimes takes a bit more time and reflection to realise the gravity of the pandemics' secondary and tertiary effects. The migration of ultra-high net worth individuals from New York to Florida, while a relatively minor ramification from a global perspective, was possibly one of the main contributing factors to soaring financial numbers in the superyacht industry.

In 2021 it is estimated that nearly 550,000 people in America exchanged their out of state driver's licenses for ones in the sunshine state - a 40 per cent increase from 2020 and nearly 20 per cent greater than the five-year average between 2017 and 2021. Almost 17 per cent of the license swaps derived from individuals from New York and New Jersey moving to sunnier climates. It is estimated that over 33,000 New Yorkers migrated directly from the big apple to Florida in 2021 alone, largely to escape strict COVID-19 regulations and make use of lower tax rates.

While this may have been relatively insignificant at the time, the surge of American interest in the superyacht industry couldn’t have been more timely given the recent exodus of Russian oligarchs from the market. Having recently visited some of the major yacht builders in Italy, it is clear that without Americans buying European yachts between 30-55 meters, the market suddenly becomes rather anaemic.

Arianna Toscano, the head of image and communication at Overmarine Group openly referenced the significance of this migration during a press tour, “In America, there was a migration of UHNWIs from New York to Florida, and this led to a boom in yacht sales in that region… we can say that roughly 80 per cent of our clients come from North America but we also see the Balearics and Israel as regions with a lot of potentials to find new clients.”

Perhaps the recent Ukraine crisis has led to shipyards scrambling to prove that the majority of their clients come from America, rather than Russia, but for Italy, this is much truer than it is for Northern Europe. Even before the war yacht building titans Ferretti Group were flexing their dominance in the American market. Earlier this year the concept of the first model in the new Pershing GTX Series and the new Riva 130’ Bellissima, which were presented in Miami, were sold almost instantly to American owners.

Not long after Russia declared war on Ukraine, Ferretti Group announced that the American market has considerable strategic importance for the company, accounting for 35 per cent of total Group sales. They also stated that they had a geographically diversified commercial strategy and an exposure, in terms of revenues, of less than three per cent to the areas currently involved in the conflict - although some stakeholders have scoffed at these claims.

Sanlorenzo also noted similar gains - the sale of new builds saw an increase of €585.5 million in 2022 - a 28 per cent increase compared to the €457.7 million generated in 2020. The yard claim that these sales are primarily down to a growth in sales across both Europe and the Americas.

According to Knight Franks Wealth Report 2022, Miami has the fourth highest annual percentage increase in luxury residential prices in the world (28.2 per cent). Additionally, the Capgemini World Wealth Report, noted that North America surpassed the Asia-Pacific to become the world leader in both high net worth individual population and wealth during the first year of the COVID-19 pandemic. The continent accounted for 55 per cent of the roughly 1.2 million new high-net-worth individuals minted in 2020.

The degree of impact that this migration has had is of course still largely theoretical, and the basis of the hypothesis comes entirely from qualitative data and general discussions with European shipyards and stakeholders. Although New York and Florida are not geographically far apart, there is a substantial difference in lifestyle, and there are few places in the world that can trigger the emotional purchase of a superyacht like Miami can. The industry would do well to capitalise on this migration, and make hay while the sun is shining in what is currently probably the biggest superyacht buyer hub in the world.