First commercial dives to deepest points of the world’s oceans 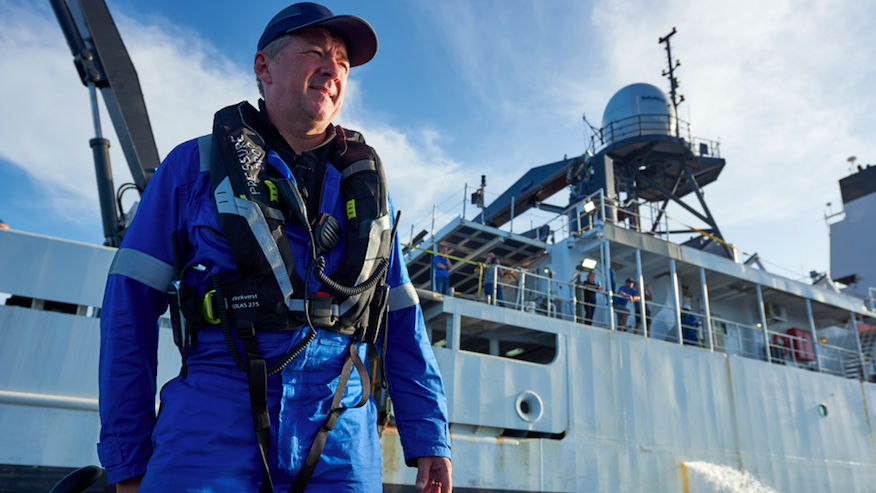 Following the success of the Five Deeps Expedition, EYOS Expeditions has announced that it plans to embark on its first commercial dives. EYOS Expeditions and Caladan Oceanic are offering the opportunity to adventurous individuals to be among the first 15 humans to reach the bottom of the 10,928m deep Mariana Trench.

“The expedition has received such interest that we have decided to host a second trip,” he told SuperyachtNews. The original plan was for three ‘mission specialists’ to join one expedition but now they will take six over two expeditions. “We haven’t really had to market it extensively, people have been approaching us.”

“This is the most exclusive destination on Earth" - Rob McCallum

McCallum, who was the principal expedition leader on the Five Deeps Expedition adds that, “they certainly aren’t guests they’re part of the team, they won’t be expecting champagne and canapés.

“Whilst onboard, mission specialists will be fully integrated members of the team and free to work alongside our sonar operator/ocean mappers, submersible technicians, film production team, expedition management and ship’s officers to gain an insight into the complexities and challenges of a Hadal exploration. Tracking and communicating with the sub is a great way to spend the day, as is the launch and recovery sequence, which is an “all hands” activity." 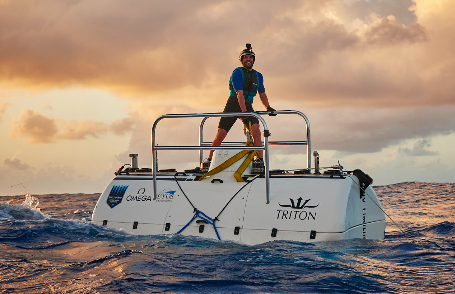 Each mission specialist pays $750,000 to take part in the expeditions, which are due to take place in May this year. Each dive will take up to 14 hours as the descent of over seven miles requires over four hours, the divers will then spend four hours on the seafloor before embarking on the four hour ascent to the surface. Victor Vescovo, the driving force behind the Five Deeps Expedition, will be taking the explorers down individually in the two-man Triton submarine Limiting Factor.