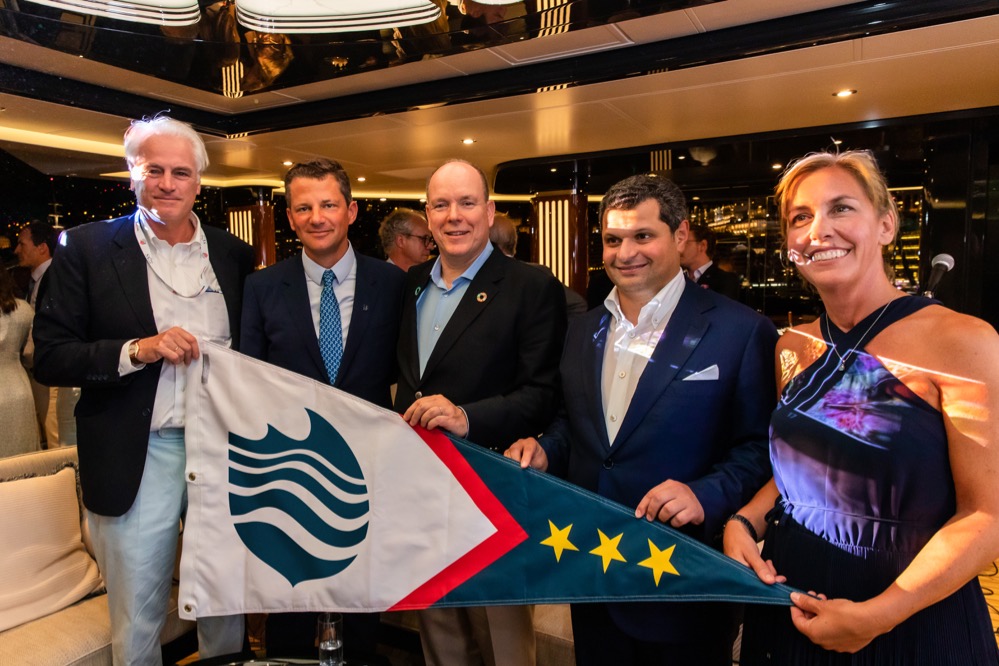 SuperyachtNews spoke to Clare Brook, CEO of the Blue Marine Foundation, an organisation that focuses on conserving the world’s oceans, about the support it has received over the years from Peter Lürssen.

Lürssen has been a key donor for the foundation for several years and recently has, in collaboration with Blue Marine Foundation, invested in a project to protect a huge area of British territories water.

Operating from a single room in Somerset House, Blue Marine Foundation has grown from a team of six people, to 16 in its London office and 14 worldwide.

“Peter’s support has been completely invaluable,” says Brook. “In the past few years he has helped fund our core costs. Often in NGOs, people give money for specific projects but no one actually pays for you to keep the lights on.”

“He has also supported our marketing and communications, without which we would have been unable to produce our end of year review,” she continues.

Most recently, Lürssen has agreed to donate £2 million towards an endowment fund to protect Ascension Island. Located in the South Atlantic Ocean, the British overseas territory measures only 10km across and boasts a population of just 700 people. “What is most interesting however is the 441,000 square kilometres of surrounding ocean that belongs to Ascension, which is a part of Britain’s ocean estate. To put that size into context, it is an area bigger than Germany”, adds Brook.

“The area is home to an unusual amount of biodiversity – thanks to the undersea volcano, the bed is extremely nutrient rich and therefore attracts huge sharks, swordfish and sailfish. It is also the second largest nesting sight for green turtles in the Atlantic.” 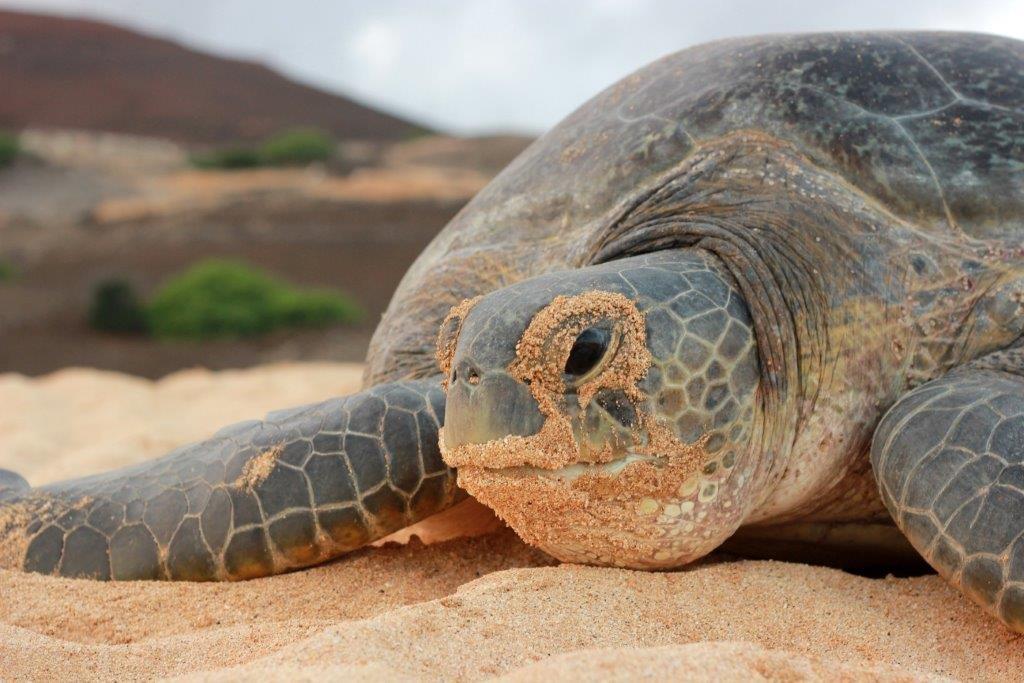 However, the level of biodiversity also makes the area vulnerable. “The large amount of tuna attracts a lot of fishing vessels using huge lines with thousands of baited hooks to catch as many as possible, but also lots of other creatures and rare species in the meantime. The by-catch list read like an episode of Blue Planet!”

The Blue Marine Foundation persuaded the British government to close half of Ascension’s waters to long line fishing vessels but the other half was still left open. “Local islanders wanted to see 100% of their waters protected but they couldn’t afford to give up the income from the sale of their fishing licences to Taiwanese and Japanese vessels that pay to fish in those waters.”

“While a licence would typically cost around £20,000 for an entire fishing season, this is only a singular stream of income for the Ascension Island’s government, but takes away millions of pounds’ worth of fish. This is why it was decided an endowment fund was a better option to protect the surrounding waters without penalising the islanders.

“Peter’s support has been completely invaluable"

“We calculated an endowment fund of £2million with a 5% yield, giving the islanders around £100,000 a year. Additionally we managed to ensure that the British government pays for the monitoring and enforcement of this area – there is currently a satellite and a patrol vessel to ensure no ships enter the area.”

The protection of 100% of Ascension Island’s waters takes the total amount of British waters protected to 32%. “Protection of 30% of of the ocean is the new gold standard, this happening in the Ascension Islands and is very much down to Peter Lürssen.”

Brook agrees that sustainable efforts such as this need to come from the top down. “You need governments and you need business,” she says. “We decided to inform the British government about Peter’s offer of £2million. At a time when many nations are becoming more insular, the story of a German businessman willing to personally protect a British overseas territory sets such a brilliant precedent and gives the locals of Ascension such a wonderful sense of significance. Sustainability has to work for people as well as nature.”

Lürssen and the Blue Marine Foundation are currently in the process of setting up a separate charitable trust in the UK for the endowment fund, which should be ready by the end of the year.

When faced with a barrage of media rhetoric on tense political discourse, a story that outlines a gesture of extreme generosity from one individual towards a nation that isn’t his own is refreshing to hear. Peter Lürssen’s gesture is a shining example of how one influential individual can make a significant difference and should hopefully provide inspiration to other members of the superyacht industry to follow suit.

You can read an exclusive interview with Peter Lürssen on this topic, and the industry’s environmental imperative, in our anniversary 200th edition, The Superyacht Sustainability Report.

Sailing in the right direction

Nothing wrong with being olive

The Decade of Action