Behind the scenes of the Five Deeps Expedition… 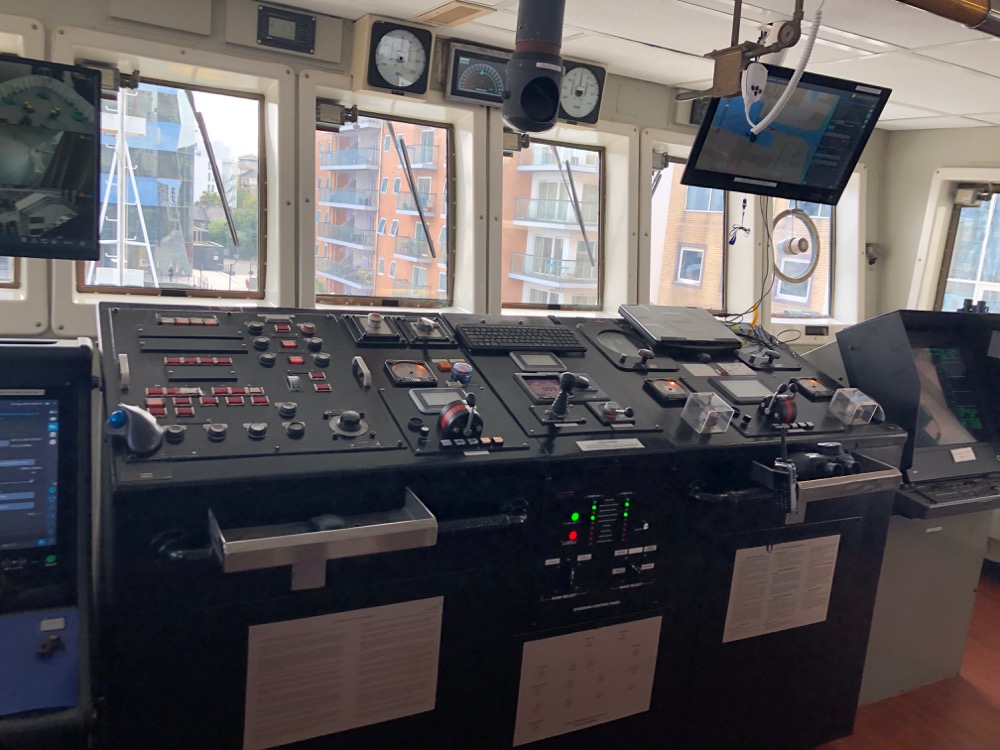 During an exclusive event, SuperyachtNews had the opportunity to look around PressureDrop, the former US naval vessel involved in the Five Deeps Expedition. The expedition, which we have been following closely, has come to an end after the team successfully completed its final dive in the Arctic Ocean last month before heading to Canary Wharf where she has been moored for several press events.

We sat down with Dr Alan Jamieson, a senior lecturer in deep-sea biology at Newcastle University and The Five Deeps Expedition’s chief scientist, to discuss the importance of privately funded expeditions for scientific discovery. 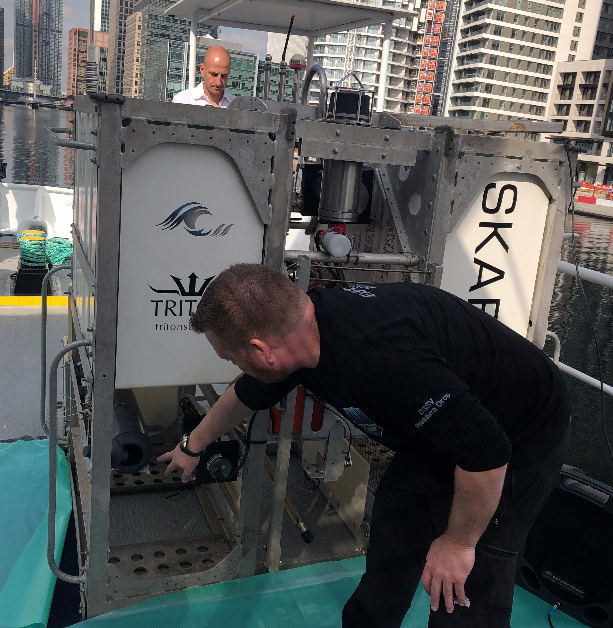 “I was lucky enough to be able to do four of the dives, we chose depths and sites which were of scientific interest,” says Jamieson. “Our main method of getting data was through the deep-sea lander which could collect the samples while also filming what we saw. During the expedition we completed 103 lander plants collecting around 500 hours of scientific video and around half a million specimens and a minimum of three-year’s worth of analysis.”

Unfortunately, Jamieson is unable to comment on the various discoveries because the Discovery Channel, which has been documenting this expedition, has the rights to this information until the documentary is broadcast later this year. He expressed frustration with this as they were unable to have a large social media presence during the expedition and disliked the way that various media dramatized the expedition. “The media wants to add a danger element to the expedition.” he explains, “nobody would get into the submarine if they thought there was a chance of it imploding!” 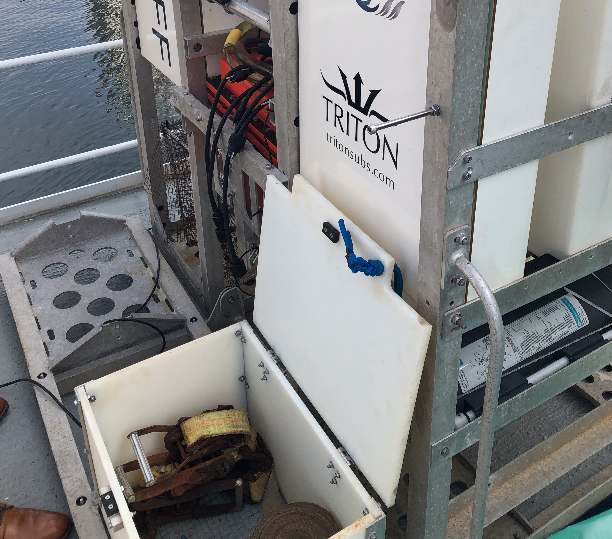 The box where samples were stored upon collection

He also reiterated an irritation that Victor Vescovo, the philanthropic driving force behind the expedition, expressed in a previous interview about the media fixation on the reported plastic bag found at the bottom of the Mariana Trench: “there was no plastic bag, that story was completely fabricated by the TV company. Once the documentary comes out, we can release our actual findings,” he said.

Jamieson keenly espouses the many benefits and efficiencies of private investment in the scientific research field by comparison with projects funded by governments government or other authorities. “If you’re going for national funding and use the word ‘exploration’ you’re immediately bumped to the bottom of the pecking order,” he explains. “For environmental research especially, you could be competing with someone looking to make flood defences in the north of England - money’s tight, you’re never going to get it. This isn’t an issue among superyacht owners for example, which is why I believe the future of this science lies in private investment.”

When considering private investment in scientific endeavours, it raises an interesting question. How might the next generation of superyacht owners choose to use their yachts? We have already seen a rise in the popularity of explorer vessels, which have the capability to cruise more remote areas, combine that with a greater collective awareness of environmental issues and a younger generation of UHNWIs, could it be that we will see ever more scientific investment on the part of the superyacht community. Indeed, the recent launch of the REV Ocean Vessel, is an indication that the small factions of the market may move in this direction.

There has already been interest in buying Pressure Drop along with the submarine Limiting Factor from several individuals and it would come as no surprise if more projects such as this were to arise.

Discovering the depth of our plastic problem