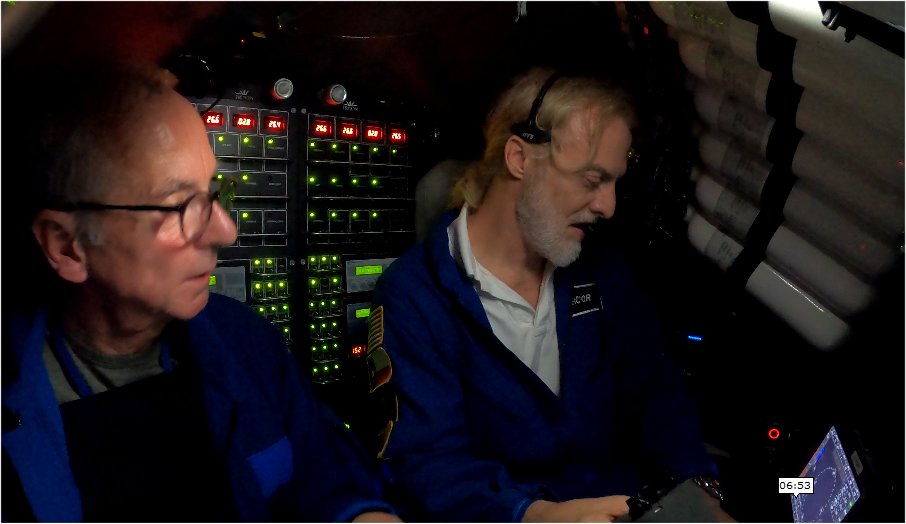 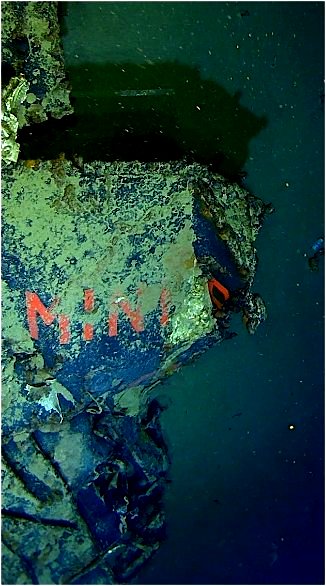 Specialist superyacht exploration company, EYOS Expeditions, has announced the completion of a highly successful expedition to the wreck of the French submarine that sank in 1968 with all hands. Setting out to complete a forensic investigation of the wreck and place a commemorative plaque on behalf of the 52 crewmembers lost at sea, EYOS Expedition speak of the honour to take part in the expedition.

“We are honoured to be able to help bring some sense of closure to the families of those lost in this tragedy,” says EYOS Expedition Leader Rob McCallum. “With our partners Caladan Oceanic and Triton Submarines we are uniquely positioned to help illuminate and solve some of the mysteries of the deep and hope this investigation will help those seeking answers.” 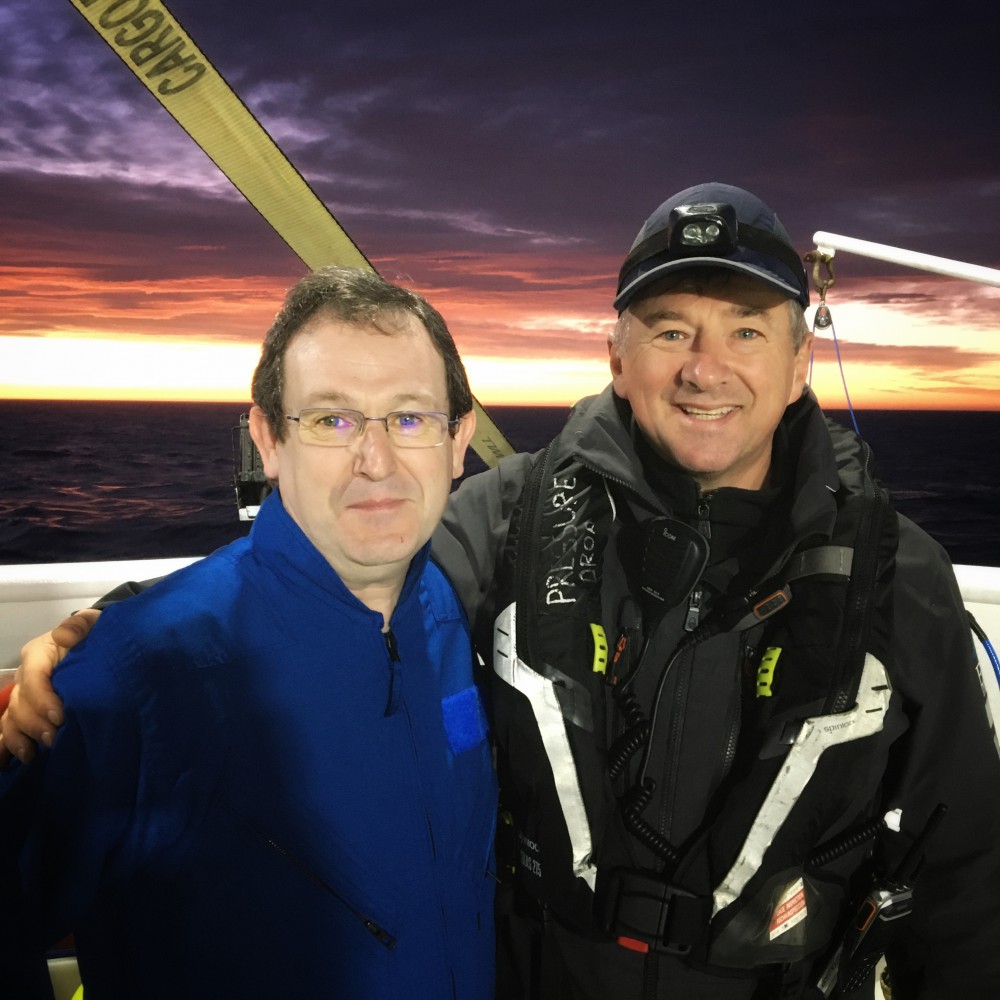 Expedition leader Rob McCallum with the son of the Captain of La Minerve, Herve Fauve

Specialising in designing private superyacht expeditions since 2008, EYOS Expeditions has made many astonishing feats possible and holds a number of world records for achievements such as the furthest south that any vessel has ever reached in history. In recent times, the expedition organiser facilitated a glimpse of the Titanic, for the first time in 14 years that the wreck of the tragic ocean liner has been visited by a human-occupied vehicle.

This recent French expedition to the submarine, which is located 30 miles off the coast of Toulon, France and lies at a depth of 2,300mwas, was undertaken with the family of those lost and in firm cooperation with the French Navy and the Department of Sub-Aquatic Archeology (DRASSM) and completed over two dives.

“This has been one of the best experiences of my life,” says Admiral Barbier. The dive gave me a comprehensive view of the wreck and will allow me to progress and come to a conclusion about the loss of ‘La Minerve’.”

“This has been one of the best experiences of my life. The dive gave me a comprehensive view of the wreck and will allow me to progress and come to a conclusion about the loss of ‘La Minerve’.”

There are three main parts of the wreck, with associated debris spanning an area of 300m. The loss of the submarine was reportedly due to bad weather while manoeuvring underwater one her snorkel. While the exact cause of the accident has not been determined, EYOS Expeditions has confirmed that the discovery of several key components during the recent expedition will greatly assist the investigation.

“This is a very big day for me, says Mr. Herve Fauve, the son of the Captain of La Minerve. “I cannot find words to reflect my intense emotion. An old and impossible dream has become a reality.”

The dives were undertaken by the DSV ‘Limiting Factor’ the world’s only full ocean depth submersible, which also completed the Five Deeps Expedition in 2019 by successfully diving to the deepest point of each of the world’s oceans.

“This has been a wonderful cooperative effort; with all parties unified to achieve a common mission,” adds McCallum. “It was a very special moment when the son of La Minerve’s Captain placed a plaque at the wreck site. Translated, the plaque read ‘Sailors of the Minerve, we have been looking for you. We have never forgotten you. Your Families, your Brothers in Arms, Your Friends.”

This astonishing ‘Minerve Expedition’ is the start of the EYOS Expedition team’s 2020 dive programme which will continue to the deepest point in the Mediterranean, the Red Sea and to the deepest parts of the Pacific Ocean.