EYOS Expeditions, in partnership with Nansen Polar Expeditions, announces new departures to Antarctica and the Arctic in 2022. Something of an enigma to much of the industry, Greenland is one of the outlying destinations for exploration yachts. It presents a unique set of challenges and opportunities for the right yacht. Ahead of multiple single cabin trips there in 2022, SuperyachtNews speaks with Ben Lyons, EYOS Expeditions CEO, about the expeditions, the region and the future for exploration in the Arctic.

Greenland is big, but not quite as big as the map on your wall may suggest. The illusion created when a three-dimensional globe is displayed on a two-dimensional map is partly to blame. The Projection-Mercador map that most are familiar with expands the lines of longitude to such a point that Greenland appears the size of continental South America. When it is, in fact, only the size of Mexico. I say 'only'; it is still an immense landmass and icecap, but this lack of true understanding of the nation leaves Greenland relatively fresh in the minds of all but the most exploration minded yachts in the fleet.

While it may be an area of breathtaking wilderness and opportunity, as can be seen in the below graph supplied by The Superyacht Agency, Greenland has seen relatively light visitation since 2015, with only 25 total 30m+ superyachts having been recorded in the region over this time period. 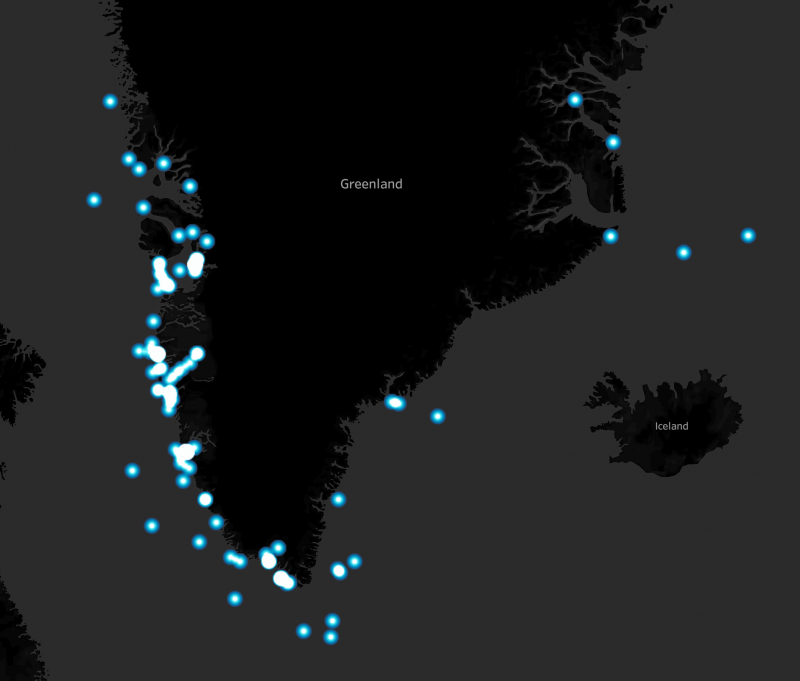 “When we were looking at the deployment for the ship, our first thoughts were; where should we send it? What should we do with the ship? We came to an obvious answer to put it in Greenland because we want to take advantage of its capability and to be able to offer something that a lot of other vessels simply cannot.” ‘The ship’ is the 73m MV Nansen Explorer, which accommodates 12 passengers in seven cabins. Originally designed as an Arctic research vessel, MV Nansen Explorer has an Ice-1A class hull, that allows it to venture deeper into the ice pack, sailing to parts of the polar regions where other yachts rarely reach, including south of the Antarctic Circle.

“The first thing we are looking at is that it has a huge helipad” explains Lyons. “Greenland has the infrastructure where you can charter a helicopter for a day or a week. So suddenly, if you want to do heli-skiing, it's actually pretty straightforward and the actual skiing is incredible.” 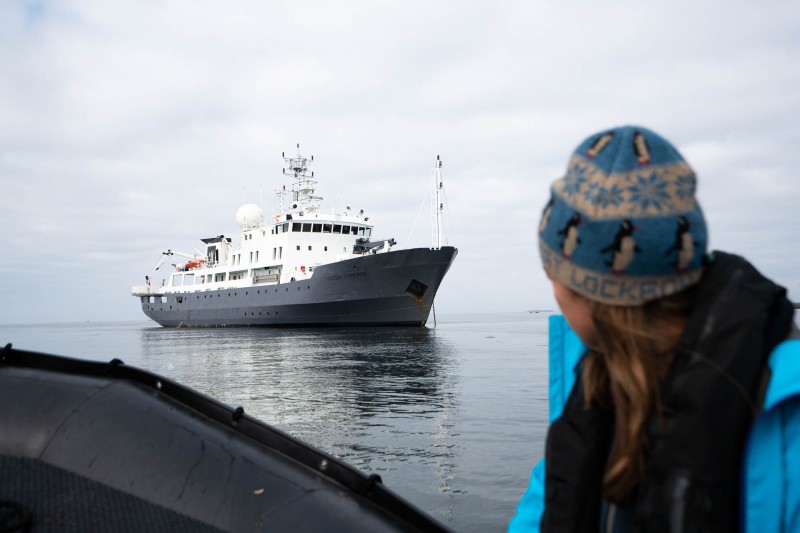 The key factor is that the MV Nansen Explorer has its commercial heritage. Having a true ice hull, and the range and power to utilise it, it has the ability to truly explore the furthermost reaches of the polar regions. MVNansen Explorer, Lyons explains, bears the battle scars on her hull from previous expeditions north. The density of the ice flows prohibit many vessels, and their break up dictates the start of the season in Greenland. To get close enough to the shore and the heliski fields, the opening up of these inlets in early spring has set the dates for the first trips for EYOS and MV Nansen Explorer in April.

Along with a heliski focus, the Greenland expeditions will also engage with the rich cultural heritage of Greenland. With Mike Moore, expedition development at EYOS Expeditions, elaborating; “Greenland was settled by the Saqqaq culture as early as 2500BC. This expansion was the first in a long set of cultural waves to wash up on the shores of Greenland. The Dorset, Norse, the Thule and even the Danish were all to leave their mark on the cultural history of Greenland. Today the Greenlanders enjoy a burgeoning contemporary cultural scene exploring the northern limits of cuisine, dance, music, crafts and visual arts, much of which is firmly rooted in indigenous tradition. The epicentre for the art scene in Greenland is the capital, Nuuk, but hidden within the polychromatic villages that dot the western coast are studios and galleries that serve as outposts of artistic creation.” 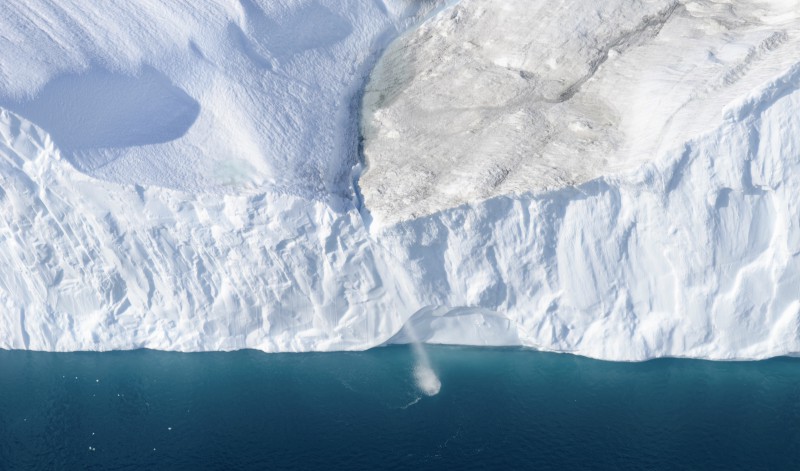 Looking ahead to the future of cruising in the region, the Eastern entrance to the North West passage lies close to the cruising grounds of Greenland.  This offers a tantalising expanded and combined trip, for the right charterer, as Lyons concludes: “You can find this awesome potential trip where we do a couple of days in Greenland, taking in Disko Bay and visit the local communities, followed by crossing the Davis Strait and then into the most interesting parts of the Northwest Passage. This is where wildlife like polar bears is off the charts. There's also still some good ice navigation. It could be a nice contrast and a dynamic trip.”

MV Nansen Explorer will spend April and May in Greenland for heli-skiing experiences. The vessel will be available for West Greenland departures in June and July 2022. In August, she will be available to charter from Greenland to the Canadian Arctic and to the entrance to the Northwest Passage, before returning to Antarctica again in October 2022. Differing from the industry standard, MV Nansen Explorer utilizes all-inclusive pricing starting at €295,000 (£247,000) per week.