Dave Mallach, Founder of The Fog Warning, wants to influence the entire industry… 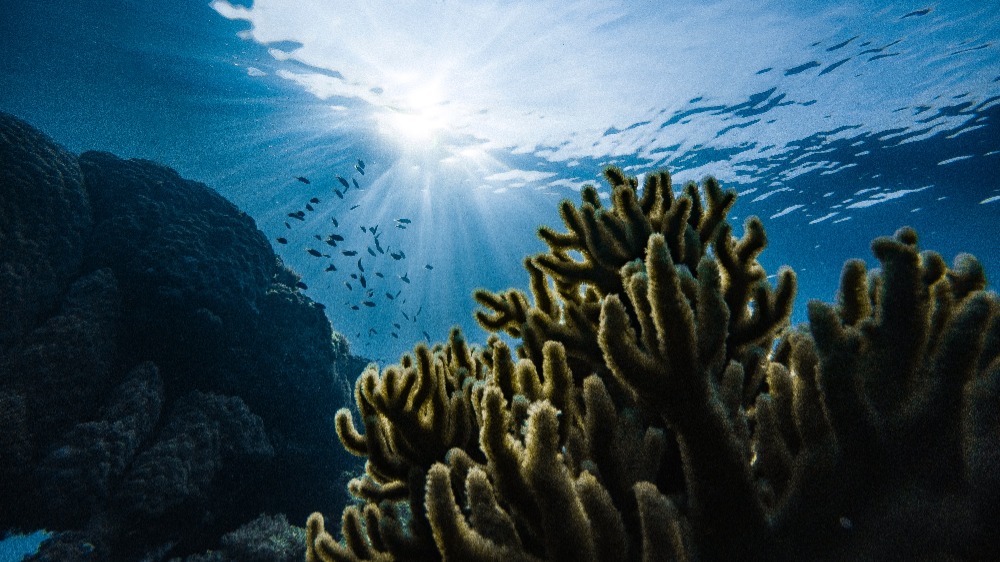 The Fog Warning is a yacht dealership which offers carbon-neutral yacht use for owners for as long as they have their yachts. The initiative is zero-cost to the owner and is paid out of a sense of gratitude and responsibility by the dealership.

“I began to feel a little responsible, let's say a little guilty for the carbon that I had facilitated throughout my career and placed into the environment,” explains Dave Mallach, founder of The Fog Warning. The former social worker and director of drug treatment programmes on Rikers Island highlighted some of the similarities in his current and former careers, “At the end of the day, it’s helping people achieve their dreams, whether that’s sobriety or a yacht.”

The Fog Warning is based in Westhampton New York and acts as an exclusive US yacht dealer for Hollands Long Island Yachts as well as Hartman Yachts. Mallach drew inspiration for the initiative from the aviation industry, “I had noticed in the last three or four years, particularly on the builder side, a recognition of their own effect on their carbon footprint and the impact they're having on global warming. For builders, it's more about sustainable practises and sustainable materials. And, with every passing quarter, I notice more builders either doing the right thing or talking about doing the right thing, which is great. However, I have not seen enough people talk about it from the retail side or client side of the industry.”

The mechanics of the process are very simple. Mallach simply asks for a copy of his client’s fuel receipts at the end of each season, calculates the amount of carbon that the yacht has put into the atmosphere and purchases carbon credits from blue carbon organisations. “We have yachts to enjoy, right?” Mallach suggests that,

“If we're going to feel weighed down by the consequences of what we're doing to the environment, that's not recreational, that's not enjoyment.”

While carbon offsetting provides a hassle-free and relatively affordable solution to relieving the environmental guilt of yacht ownership, more still needs to be done by owners, builders and brokers to ensure that the industry has a lesser overall impact on the environment. Stricter regulations in yachting hotspots as well as tackling some of the less-spoken about aspects such as anti-foul, black water and noise pollution must also be tackled with similar conviction. With that being said, if one yacht broker in New York can put profit aside and set an example for ethical business practices, then perhaps some more of the key industry stakeholders can follow suit.

Robert Van Tol, Executive director of Water Revolution Foundation, is actually campaigning against connecting negative impact to monetary value. In a statement to SuperyachtNews, Van Tol argued that, “If it helps to raise the urgency and awareness by translating negative impact in a financial value, fine. But the subsequent action is paramount. Paying that amount to (often) plant trees somewhere is better than nothing, honestly. But the idea that the amount is indeed compensating the real impact is simply not true, nor is there monitoring of the expected compensations over time.”

Van Tol argues that offsetting gives no incentive for change, and drives no change in itself. He believes that a smarter investment for an owner would be to compensate the amount of negative impact calculated and to add it to the project budget to invest in smarter technology which reduces the negative impact of the yacht.

Although Mallach, is a strong believer in the positive impact of carbon off setting. He believes the journey to a greener future is achievable first and foremost through marketing and awareness. In recent years, the thin veil of greenwashing has become transparent to the eyes of most clients and stakeholders, with many calling for more realistic and conceptual solutions to fight the climate crisis. Carbon offsetting is engrained into a number of industries, why not yachting?

Despite Van Tol’s premonitions with carbon offsetting, he admires the efforts of Mallach who is facilitating the move for many yacht owners to take their first steps in the right direction. “We thank this industry and our collective success so far to the oceans, and our collective future depends on them.” Van Tol explains stated,

“I’d like to emphasize that it is a myth to think that ocean conservation will forbid yachts or prevent yachts from operating somewhere. It is about sustainable ocean management and use, aligning the needs of humans with that of nature.”

Mallach places great importance on ending his interviews with a key phrase, which in many ways is a testament to his virtue, “I am so happy, pleased and proud to be the first in the industry to offer my clients carbon-neutral yacht ownership. But nothing, would make me happier than knowing I'm not the last.”

A route to a greener future

Putting an ear to the ocean

Why every superyacht should have a dedicated wildlife observer