A quick lesson for superyachts from the airline industry… 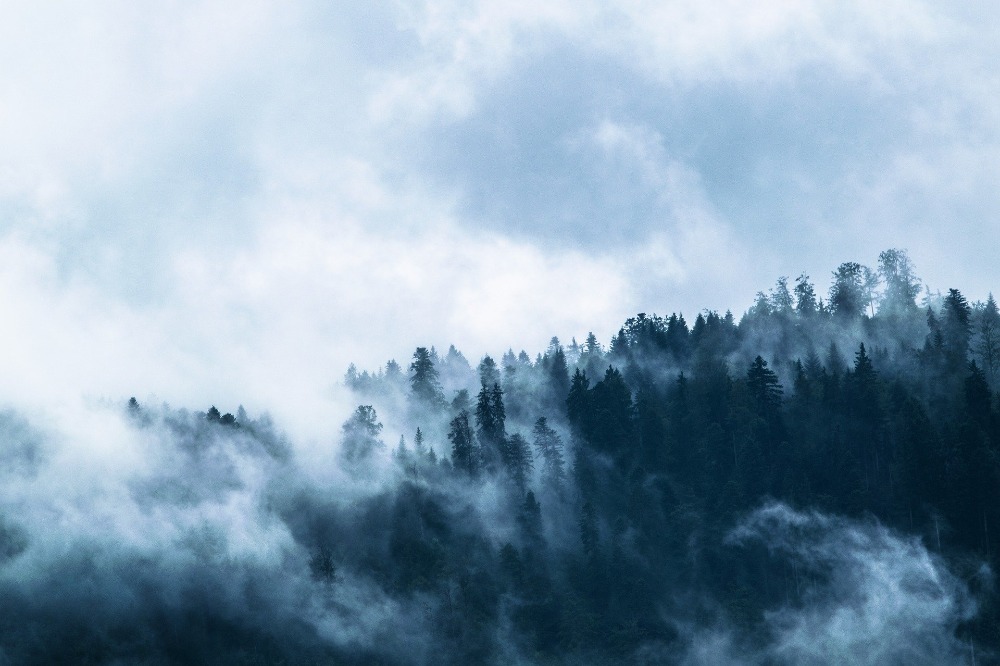 “Not since the sale of catholic indulgences in the 16th century has there been such a flourishing market for the forgiveness of sin”, so read a fantastic headline from the Financial Times in November 2019. It is indicative of a wave of carbon offsetting scepticism in recent years.

The transfer of the burden of carbon emissions from the corporation to the individual has been pernicious. Depending on the cynicism and conspiratorial thinking one wishes to engage with, the oil companies themselves may even have fabricated the entire concept of the personal footprint for this purpose. Regardless of its origins, the need to reduce emissions is growing, and the hypothesised alternative fuel revolution is still not applicable to the vast majority of the fleet. High-emission superyachts will persist, and they carry a justified level of responsibility; offsetting is growing in recognition as a viable solution.

As I understood it superficially, the simple idea of carbon offsetting was that trees become oil, so we should plant and protect more trees. Reductive, but that was the depth of my analysis. In some industries, this simplification appeared not to have completely missed the mark. As highlighted in a comprehensive study of the airline industry’s ‘offsetting’ of emissions by The Guardian and Greenpeace UK, the practice hinged on weak science and a level of willful ignorance of the shortcomings of forestry-based carbon offsetting.

Aware of my shortcomings in understanding the subject matter, I reached out to a source that dedicated more time than most to the issue for comment. Yacht Carbon Offset has offered offsetting solutions to the industry since 2008, before most of the industry had even considered it an option. I wanted to understand: is my thinking overly simplistic? And, is the superyacht industry falling into the same complacency traps as the airlines?  Rachel Goult spoke to SuperyachtNews.

“Carbon Credits from forestry projects are based on an estimate of the atmospheric carbon reduction resulting from these projects. The carbon reduction calculation includes assumptions of how much deforestation and land clearing would have occurred without the projects, as well as how many and how quickly new trees will grow.”

The inability to predict the future of these forests is an obvious barrier to honestly attributing the benefits, as Goult elaborates. “The issue that has arisen is that the carbon reduction predictions can be inconsistent with actual performance. For example, the threat to the existing forest, or the efficiency of re-plantation, may have been overstated. There are also concerns about the inherent problem of looking into the future and predicting which trees will and will not have been felled.”

Goult highlighted a need to focus on offsetting attributable to real-time atmospheric carbon reduction, and renewable energy offers a more scientifically valid solution. “Carbon credits generated by renewable energy projects, such as wind and solar, are calculated on current  electricity production figures that are then compared to how much carbon would have been issued had the same amount of electricity been produced from a fossil-fuel power generation plant.”

A focus on more tangible solutions is evident. The baseline of public scientific understanding is rising. The pandemic has heightened our willingness to engage with issues that would otherwise have been left to academic circles. This public scrutiny should be welcomed. As an industry, lip service to existential issues will not hold water for long; we need to ensure that when we commit to ideals as fundamental as atmospheric carbon, our actions stand up to a deeper examination.

It's raining cats and cats