G L Gilbert returns for a one-off lockdown special, with Donald McLaren caught in the midst of his own Covid crisis… 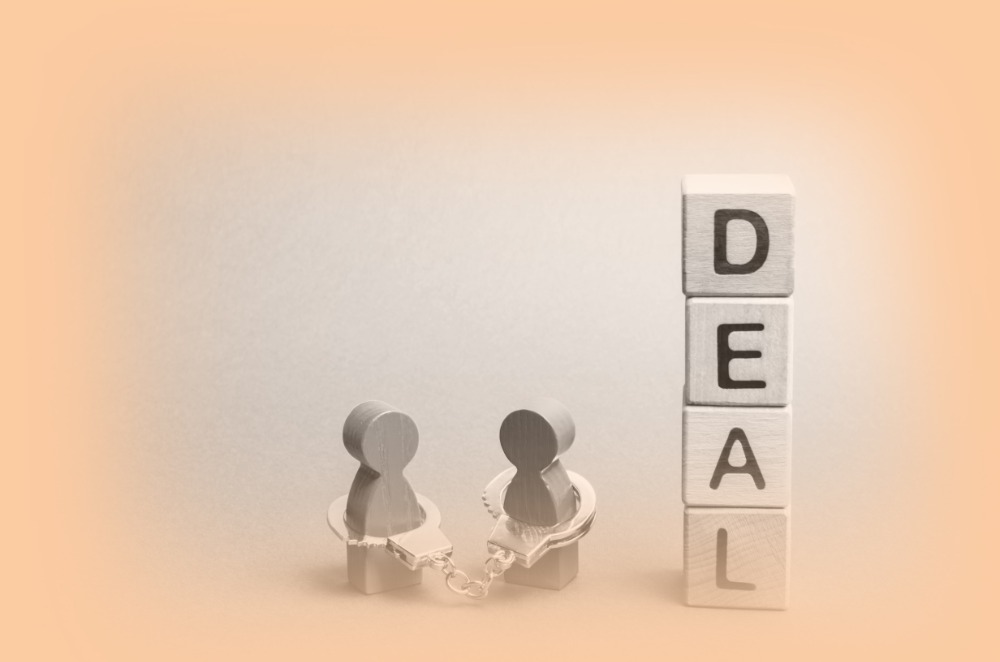 When we relaunched The Superyacht Report, in January 2017, we invited a prominent superyacht industry stakeholder to assume a pseudonym, put pen to paper and imagine what the superyacht world of the future would look like.

From this, fictitious character, Donald McLaren was born into a dystopian world, and his adventures were played out over nearly 20 chapters.

At the time, we never imagined ourselves to be living through such a future so soon after we left Donald. But with so much sadness in the air, we contacted G L Gilbert and asked him to pick up his pen again. And what has resulted is the following one-off special as we catch up with Donald, far into the future, again.

We hope you all appreciate this lighter take on our usual content, over this long weekend. Previous chapters can be found at the foot of the page.

An unbreakable bond. Captain and Owner. ‘Unbreakable, 'til death do us part’. More ‘marriage’ than employer and employee; not always, but so it was between Luca and Donald. There had been bumps and scrapes when Donald was building his motoryacht Greenwich Park. Luca had blamed the ‘Red-Trousered Man’ for the ethical slip. That never washed with Donald, yet, he forgave Luca because he liked the man. He was a decent chap.

Seven years ago, almost to the day, there was a text message from Luca's then-girlfriend. Claudia. At least he thought it was Claudia; Luca had been through so many girlfriends since. Yes, he was almost certain it was Claudia - Donald remembered her long auburn hair, that swept in waves over her narrow shoulders and framed a face, of such extraordinary southern Italian beauty,  that he was beguiled by her when first he met her.  He would see her regularly, but only on television, where she was the face of some overpriced shampoo, her voice dubbed from her native Italian into Greek, German, English or Latvian.

The WhatsApp pinged that Luca was in hospital. In Venice, on a ventilator at the Ospedale SS Giovanni e Paolo. Luca was struggling. His lungs were giving way. Covid-19, the coronavirus, had laid him low.

Luca had been skiing in Cortina. He skied there almost every year with the well-heeled and the well-connected of Italian society. He learnt to ski in Cortina, and was somewhat of a downhill prodigy, but he was too handsome and too confident, too much wedded to his own charm to be the Olympic medallist his ski club peers would  become. On his return to Venice, where he kept a small apartment in Campo Santa Margherita, he wasn’t feeling quite right. On his last day of skiing he couldn’t smell or taste his morning espresso. Luca had collapsed the moment he had got into his tiny Venetian home. A fever was raging. He reached out for a breath but couldn’t catch it. Luca feared the worst.

He didn’t remember much of the following three weeks. A medically-induced coma had ensued…on a ventilator, and such dreams that nightmares are made of. Drowning. Drowning. Drowning. But there was a future for him, and the light of recovery at the end of this dark, dark tunnel.

But then the lockdown. Luca could not return to France, where the yacht was in for winter works. But it didn’t matter because the works had stopped. He had lost track of his crew. And when it was all over, in the November of 2020,  the m/y GREENWICH PARK had lost its yacht manager Peter Steinway, an affable 73-year-old balloon of an ex-captain and Donald had lost his administrative right hand,  the indomitable Joyce Cutler, 46. She had beaten breast cancer, but Covid-19 was no respecter of those who suffered so much before.

Such losses took their toll on Donald. He didn’t feel much like yachting. The much previewed post-Corona celebratory blow-out didn’t happen. There was no VC Day. Victory over Covid-19 couldn’t be marked by celebration. Tens of thousands had died. Millions of jobs were lost. So many businesses had gone bust. It took more than a year after the lockdown was over  before everyone was less afraid of being outside.

And yet Donald wanted Luca to feel relevant. They spoke by FaceTime or Zoom twice a week - how quickly the video call had become a thing - they planned grand voyages. They would start in New Caledonia, go to the Solomon Islands and sail around Indonesia, Bali, Singapore and then up to the Philippines, Taiwan and finally Osaka. What a journey. What food they would sample. What scenery…

But it never happened. The Covid dislocation had such knock-on effects. It never felt quite right asking for a generic corona cigar after 2020. Donald never used the word ‘corona’ again, except to speak of the virus. The Covid dislocation made people not want to travel. Airports scared people. Crowded places scared people. It took a long time before they were fearless.

During the lockdown, and in the months that followed, there was much talk of the positive environmental impact of people not driving, not flying, not unnecessarily consuming fast food and fast fashion, indeed, fast anything. Donald caught the idea of a gentler, kinder yachting experience and he kept coming back to the same conclusion. Sail. It had to be sail.

In an idle moment he'd bought Haswell-Smiths' guide book, a sumptuous invitation to 168 Scottish islands. He loved the names. Stroma, Hermetray, and of course, Islay: 25 miles in length and eight distilleries of the smokiest whisky.

Donald got lost in the names. Ardbeg, Bowmore, Bruichladdich. Laphroaig and Lagavulin. On the yacht, his whisky collection was overwhelmingly dominated by Islay whiskies. A few Highland and Lowland examples, for those less brave, and a ghastly blend for those who were intent  on adding Coca Cola to their whisky. Donald was grateful Luca drank single malts. He didn’t think they could be friends otherwise…

It was 08:00 on 26th February 2027 and Donald stood in the window of his Mayfair apartment, cradling a tall, white bone-china mug of freshly-brewed Starbucks 2026 Christmas blend coffee. He was waiting for Luca.

What a day. Mixed emotions. Today he was selling his motor yacht.  Beneath his quilted burgundy rococo shawl-collared dressing gown, he still wore his grey checked pyjamas. On his feet, black velvet slippers, each embroidered with a fouled anchor in gold thread.

Berkeley Square was silent as reassuringly large snowflakes fell on top of the marshmallow mound of snow that rested on Mayfair. There were moments when Donald feared that Luca might feel inadequate because he had not  been consulted up to this point, about  going under canvas. But Donald wanted to be sure in himself before he included Luca. He knew Luca well enough to know that Luca wouldn’t be too upset.  He was going to make to make a new  sailor of this captain.

Donald had bought for Luca a first edition of Sir Thomas Lipton's autobiography and he marked a passage for Luca to read. He placed a burgundy leather bookmark at page 222. "I found my thoughts definitely and longingly turning again to my boyhood's passion – to the wind and the waves and the salt spray lashing and a mast bending under a well-filled sail".  Donald placed the book on his desk.

This is the first truth your tongue was guilty of