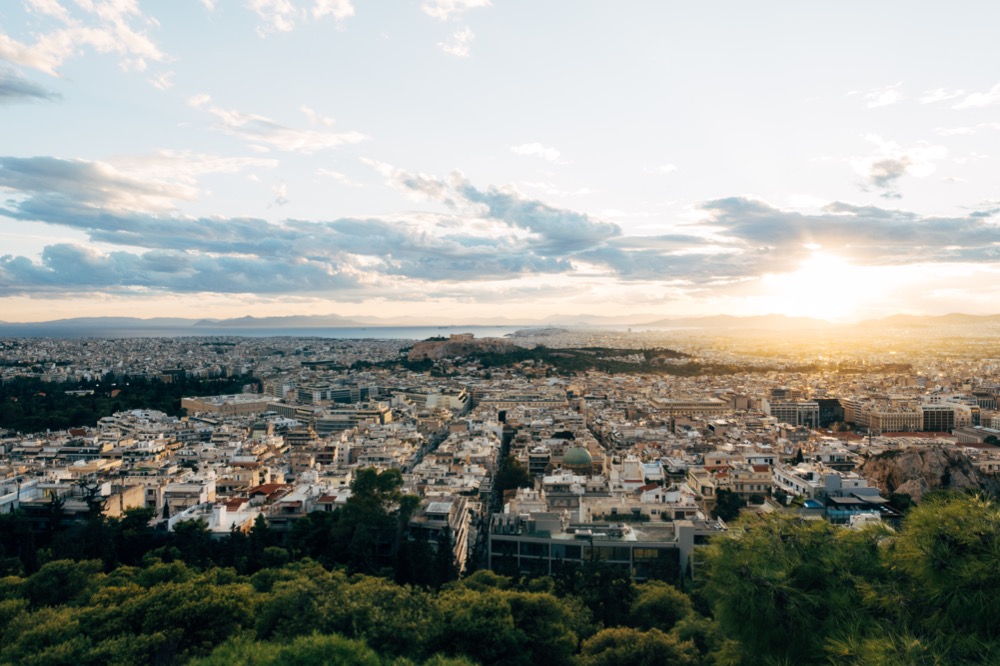 On 29th of April 2020, Greece, along with 58 IMO member states, designated seafarers as key workers. Key worker designation for seafarers is essential to exempt these professionals from specific COVID-related travel restrictions, allowing them to travel between their country of residence and ships, and to be repatriated at the end of their contracts. This was a crucial step in allowing crew changes to take place.

Furthermore, the IMO advises its member states to grant professional seafarers and marine personnel with any necessary and appropriate exemptions from national travel or movement restrictions in order to facilitate their joining or leaving ships. However, in spite of these regulations, one superyacht captain has described to SuperyachtNews the unfortunate situation of having to bring a Covid-infected crewmember out of isolation and on board after days of negotiations with Greek immigration.

The chief officer returned from her annual leave to join the vessel in the port of Piraeus, 8km southwest of Athens. As per company Covid protocol, she went into isolation for five days prior to joining the vessel. However, the planned itinerary was thrown out of the window when she tested positive on her final PCR test before joining, and so, she was forced to remain in isolation with the vessel schedule requiring the ship to sail.

“According to Greek immigration law, a non-EU crewmember can only be signed onto the vessel on arrival in Greece from a non-EU country”, the captain, who asked to remain anonymous, explained. “This means the crew cannot enter Greece on a Schengen visa and be signed on after completing the five-day isolation, but must be signed onto the vessel on arriving at the airport. A non-EU member can also not be signed off the vessel unless they immediately depart on a flight to a non-EU destination. Based on these grounds the now Covid-positive chief officer could not board a flight to depart Greece, so according to Greek immigration, could not be signed off the vessel.”

After days of negotiating with the Greek immigration department the captain of the superyacht decided his only option was to bring the Covid-positive crewmember out of isolation on board, sail to a country that does not require a PCR test on arrival and book the infected crewmember into a hotel. This was where she would remain in isolation until she no longer tested positive and could be repatriated on sick leave until fully recovered.

According to the captain, abandoning the crewmember in Greece would have caused untold troubles and cancelling the summer season was also not an option. Patients have tested positive for weeks after an infection despite being symptom-free. And so the crewmembers were obliged to follow strict isolation and hygiene protocols in order to eventually get the crewmember off the boat so she could later test negative for her flight home, without spreading the virus any further.

The captain clearly felt a degree of discomfort and frustration when recalling the events to SuperyachtNews. “There is no law in the Schengen Acquis that states that a non-EU crewmember holding a valid Schengen visa must depart the EU immediately on signing off a vessel. By not granting this exemption to a national rule, this clearly not only put the crew of the vessel at risk of infection, but actively participated in the potential spread of the virus. It would have been so easy to keep the chief officer in isolation until she tested negative and then repatriate her, especially given we warranted full repatriation responsibility.”

Fortunately, the situation was handled without any serious harm to the chief officer or her colleagues. The Coronavirus pandemic has brought unprecedented changes to the marine sector and forced many to adapt quickly. Tragically, this was often at the expense of those individuals working on the vessels themselves. But in this instance, and thanks to the quick thinking of this superyacht captain and the wealth of facilities already in place, a potential disaster was avoided.

A1 invests in refit and repair facility in Greece

Update for superyachts in Greece