A former Chief Stewardess recalls death threats, attempted rape and prostitution while working on a superyacht…… 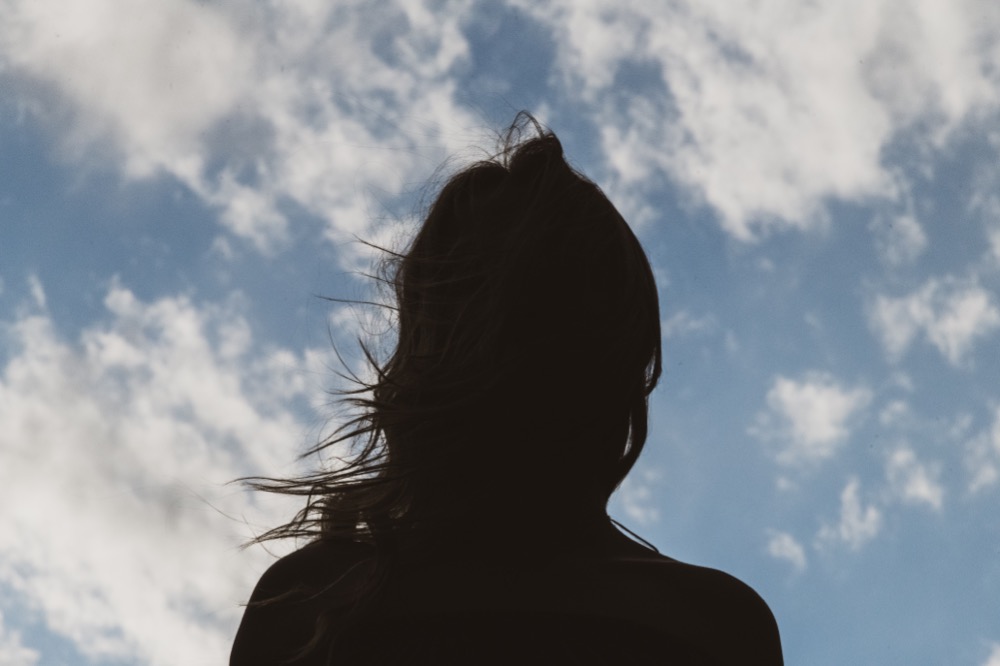 Warning: The following article contains some descriptions which may be distressing, reader discretion is advised...

For our fourth instalment of a series of articles highlighting predatory behaviour in the superyacht industry, we speak with an ex-stewardess about her time working on a large motor yacht. Societal pressures, as well as personal trauma, make it difficult enough for women to speak out against acts of injustice. But in yachting, the additional elements of a niche industry with rigorous non-disclosure agreements means that speaking out as a woman is seen as the equivalent of career suicide.

With that being said, there is still an absolute necessity to ensure that the dark corners of the superyacht industry are brought to light and addressed out in the open, rather than swept under the carpet. Yachting can be a fantastic career path for many women, and the industry is slowly becoming more progressive, however, stakeholders must take heed of the fact that they are most likely never more than a single degree of separation from a woman who has been the victim of predatory behaviour in the workplace.

This series of articles has encouraged a number of women to come forward and share their stories with The Superyacht Group. It has also prompted a response from others who have suggested that the real problem is “gaggles of crew getting together and exaggerating a tiny thing into a big problem.” Whatever your opinion on the matter is, we encourage all stakeholders from any sector to contribute their thoughts and opinions in the anonymous survey below.

The following passage contains some distressing reportage, it should also be noted that the victim's name has been changed and minor details have been adjusted in order to protect her identity…

As a dedicated, career-driven woman in yachting, it came as a blow to Maria when one of the prostitutes on board admitted to her, “I don't understand how you can do your job… working here every day?” Hosting prostitutes on board was nothing unusual for this particular yacht, the owner would often invite multiple at any given time, and the crew on board had actually become accustomed to their constant presence. However, the owner soon grew tired of his regular service, and it was when he turned his attention to the crew members that the troubles began…

Unfortunately for Maria, the owner of the yacht took a fancy to her. At first, he wasn’t explicit in his interest, but one evening he invited her to take a break from work and enjoy the leisures of yachting with him. He suggested they go for a swim together and Maria protested, suggesting she was too busy and that she wasn’t a particularly good swimmer. But the owner insisted and told her to put on her bikini and join him in the sea.

Maria refused and said she would not join him. With his ego harmed, he told her that if she didn't get changed into her bikini then she ought to fetch one of her stewardesses to join him for a swim instead. Knowing a junior stewardess may have less steel and defiance against such advances, Maria obliged, she changed into her bikini, but stood her ground and said she wouldn’t get in the water.

Her defiance was ruining the desired mood of the owner, and he invited one of his armed guards down to the aft deck. The situation now was made clear and Maria was told, “You can swim in the water or you can float in the water.” Although the latter was unlikely, Maria decided not to tempt fate and played along with the owner of the vessel. While in the water Maria knew there were few ways she could prevent an act of sexual abuse while keeping the owner from turning on her.

She decided to play a game of ‘catch me if you can.’ As she was much fitter and younger than the owner she knew she could outswim him while retaining a playful and compliant mood until someone could come for her rescue. A group of senior ranked men were on board during the whole ordeal watching this unfold…

After tiring out the owner, it was a deckhand who eventually came to the aid of Maria, and managed to convince the owner that she was needed indoors to assist with an urgent problem. Maria left the water, but before she could go indoors, the owner told her she needed to use the outdoor shower to wash the salt from her body. Maria obliged and he joined her in the shower, shampooing her hair and massaging her scalp before allowing her to leave, suggesting that she had ‘gotten away with it this time.’

At a later date, Maria was told she had been requested down to the owners' bedroom to fix something. When she entered the cabin, the door was locked, and she found the owner on his own. He almost immediately told her to have sex with him and offered her riches beyond her wildest imagination, saying he could offer her the lifestyle of a princess. Maria once again found herself in a difficult situation, having to walk the line between compliance and safety. She kindly suggested he refer back to a professional prostitute as they would do a better job of satisfying and it would be a win-win for all parties involved. The owner disagreed.

After more deliberation and a short physical struggle, Maria found herself pinned to the bed with the owner on top of her. Maria's options were running thin. In her head she imagined how varying scenarios would play out in real life; she couldn’t attack the owner as that would surely seal her fate and she knew that forcing an escape would be pointless - after all, she was on a boat in the middle of the sea. She resulted in a more desperate and unlikely tactic, as he tried to kiss her and grope her she began talking to him about his family, his wife and kids, and how important family is. To her surprise, this worked. The mood shifted, the owner became less predatory in his advances, and instead, he began taking a father-daughter approach to their interaction.

Maria capitalised on this shift and began speaking to him about his childhood. For the next few hours, he braided her hair and caressed her as he told her about the traumas and struggles of his upbringing in Russia. Maria played along and eventually, she was allowed to leave. Throughout the entire ordeal, Maria had been signalling for help through her radio, with the rest of the crew already in bed she came to the realisation that the officer on watch must have knowingly silenced or turned off his radio. She went back to her cabin, got into bed, and decided to pretend as if nothing had ever happened.

From a human perspective, the industry has a long way to go and the echoes of the wild west origins still ring true today, with this particular issue becoming increasingly prominent and acknowledged across a variety of different sectors. With Facebook pages such as ‘Yachties name and shame’ garnering over 6,000 members with daily posts detailing unethical behaviour in the industry, one can’t help but feel like the superyacht industry’s blase attitude towards discriminatory behaviour is soon going to bite itself in the backside. Incremental steps towards a healthier working environment are going to help, but there is absolutely no chance the industry will be able to recruit the 25,000 crew members needed by 2030 with its current model. The time for conversation and action amongst the white-collar has arrived.