According to some of the industry's most renowned designers, there is a lack of innovation in yacht design… 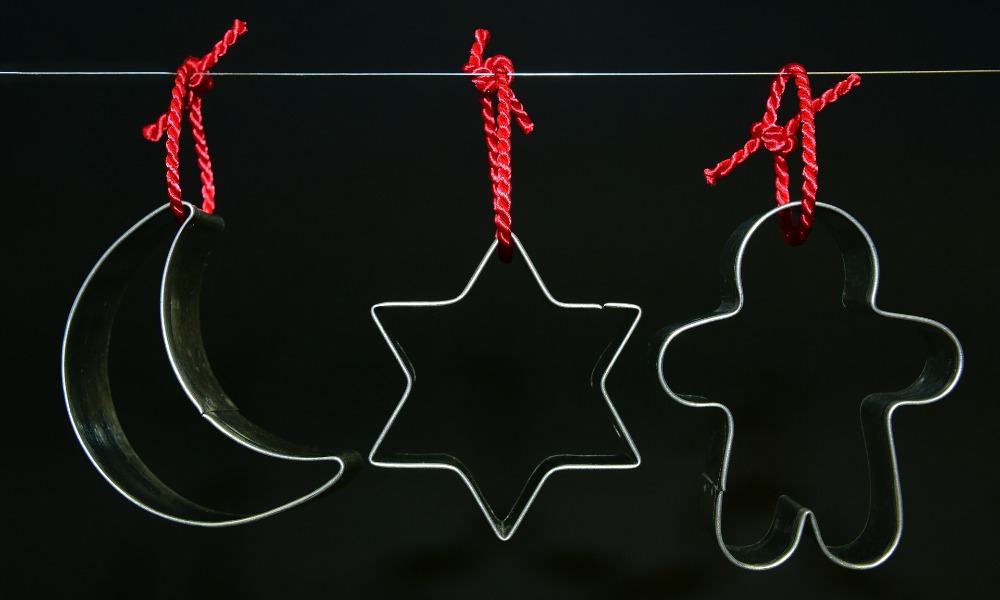 At a recent armchair panel discussion between design legends in Chelsea harbour, it was revealed just how unimpressed top market commentators were with the current state of yacht design. The debate kicked off with a reference to the late Ed Dubois, who produced a now infamous quote while gazing out over Monaco harbour. “They look like floating trainers in the sea,” he said.

It turns out that Dubois was not the only legendary designer partial to looking across the current yacht design landscape with a critical eye. Martin Francis, Tony Castro and Ken Freivokh also shared a few words about the lack of innovation in the superyacht design realm.

Motor Yacht A, designed by Phillippe Starck and engineered by Martin Francis, is one of a handful of boats that really broke the mould of the accepted superyacht design norms. Its inverse bow was one of the first in yachting, but this feature was nothing new in the marine world, reverse bows can be found on US warships dating back to the 19th century. While it causes more spray and makes the yacht less seaworthy, it dramatically improves the efficiency and performance of the vessel - which was the most important thing for the client. 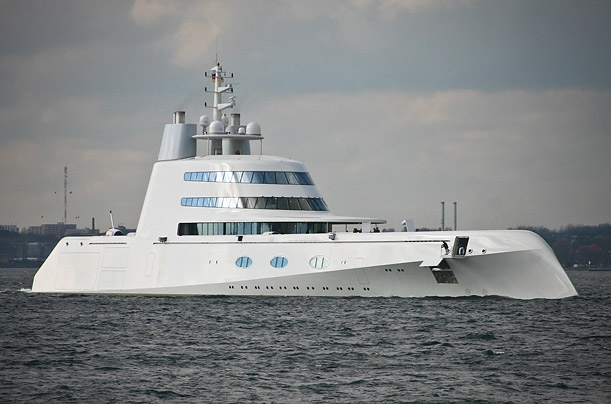 By looking across the landscape and history of naval architecture the designers were able to come up with a solution that was, at the time controversial, but it was innovative and it worked. For that reason, Francis finds the lack of such an approach today baffling, saying, “Most motor yachts nowadays still have incredibly inefficient hulls. They burn vast amounts of fuel. They drag mountains of water behind them.” Francis had doubled down on this sentiment earlier in the panel by exclaiming, “I am disappointed every time I open up a glossy yachting magazine nowadays.”

Ken Freivokh echoed this sentiment and claimed that most fast motorboats adhere to what he calls ‘Nike styling’. Freivokh’s most notable projects are incredibly unique, with many reaching the status of ‘iconic’, they include; the 88m Maltese Falcon, the 107m Black Pearl, Oceanco’s 107m Stiletto, the 137m Dream, the 140m Serene.

Speaking at the event Freivokh added to the discussion by pointing out, “All these fast motorboats are now trying to be different in their own way. So, they put these fake windows on the exteriors which in reality are just little portholes behind. But there is just absolutely no reason or practical use for it at all. That is just bad design. It’s bad because there's no reason for it and it is just extra cost for the sake of it. It doesn't add anything. It doesn't make any sense to me, and it only exists because it is the flavour of the month at the moment.”

There are of course innovative designers operating in the superyacht realm, in the last decade the industry has produced some remarkable feats of naval architecture, as well as some incredibly creative concepts. Additionally, one could argue that there is no harm in identifying a certain set of specifications and features that appear to work well in the production yacht market to make hay while the sun is shining. 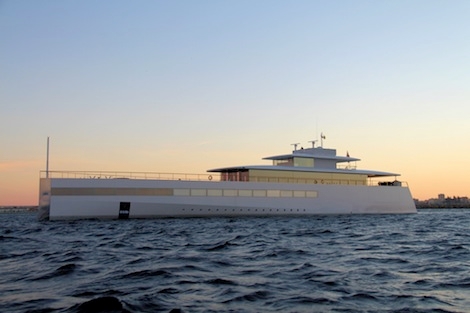 The industry itself in many ways can’t be blamed for producing yachts that look the same. The owners are also partly to blame in so far as shipyards will build what owners request, but it couldn’t hurt for owners to be presented with a more diverse set of options. Perhaps the homogenisation of design can trace its routes back to the reasons for ownership. Why does the buyer want a superyacht? If it is largely ego, then maybe it is only size that matters. However, every now and then a passionate owner with deep pockets will collide with an innovative designer who can create something truly special.

When Steve Jobs sent his designers off to research glass for months on end it resulted in the creation of a yacht that looks ahead of its time even 10 years after it was launched. It’s yachts like these that should be paraded as the flagships of the industry, not ridiculous giants with cringeworthy operational profiles and budgets.

We don’t have the luxury to waste space

London Design Week - The good, the bad and the ugly